New York, NY – 2021 HipHopDX Rising Star Sheff G picked a terrible time to get incarcerated (as if there’s ever an ideal scenario to be arrested).

On Friday (July 23), The Winners Circle unleashed the visual for “On Go,” the Brooklyn Drill rapper’s collaboration with the red-hot Polo G, whose brand of Chicago drill topped both the Billboard Hot 100 and 200 Albums Chart this year.

Throughout the visual, the NYC and Chi-Town cliques hold court in a rundown strip mall and maximize the exposure of their designer drip. 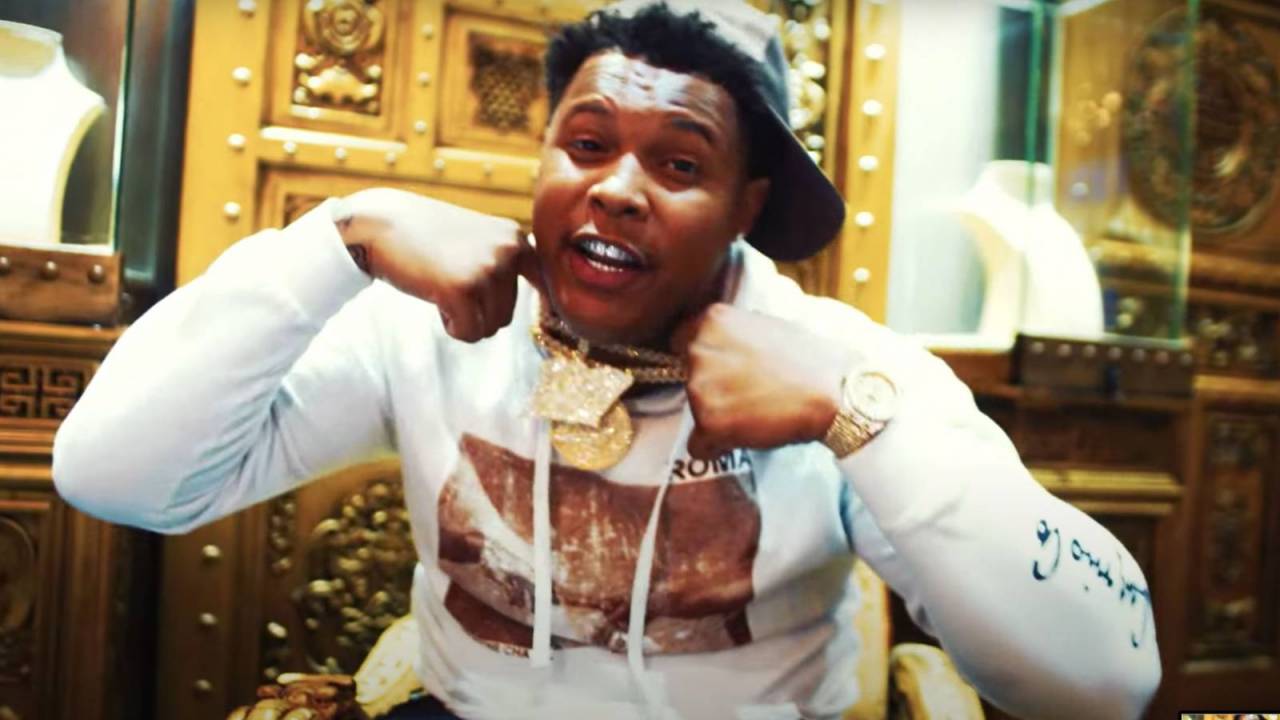 The Great John-produced track and Ryan Lynch-directed video are indicators Sheff G was heating up in his right, that is, until July 15, when the 22-year-old artist was popped for alleged gun possession in New York City. He was then booked into the Otis Bantum Correctional Center in East Elmhurst, New York where he’ll stay until August 18 after seeing his bail get denied.

Although Sheff G’s up north trip jeopardizes the potential in-person promotion he can do this summer with his Polo G-assisted record, a regular release will put him back on the street in time to make his August 22 Hot 97 Summer Jam 2K21 set, as well as the September 5 date where he and fellow 2021 HipHopDX Rising Star Sleepy Hallow will take on the massive Great New York State Fair.

“On Go” serves as Sheff G’s second single of 2021 leading up to his upcoming project. Watch the video ahead of his jail release above.

Sheff G is unfortunately the second Rising Star to have their year stunted by incarceration. For more information on the other artists’ monumental moves, visit here.