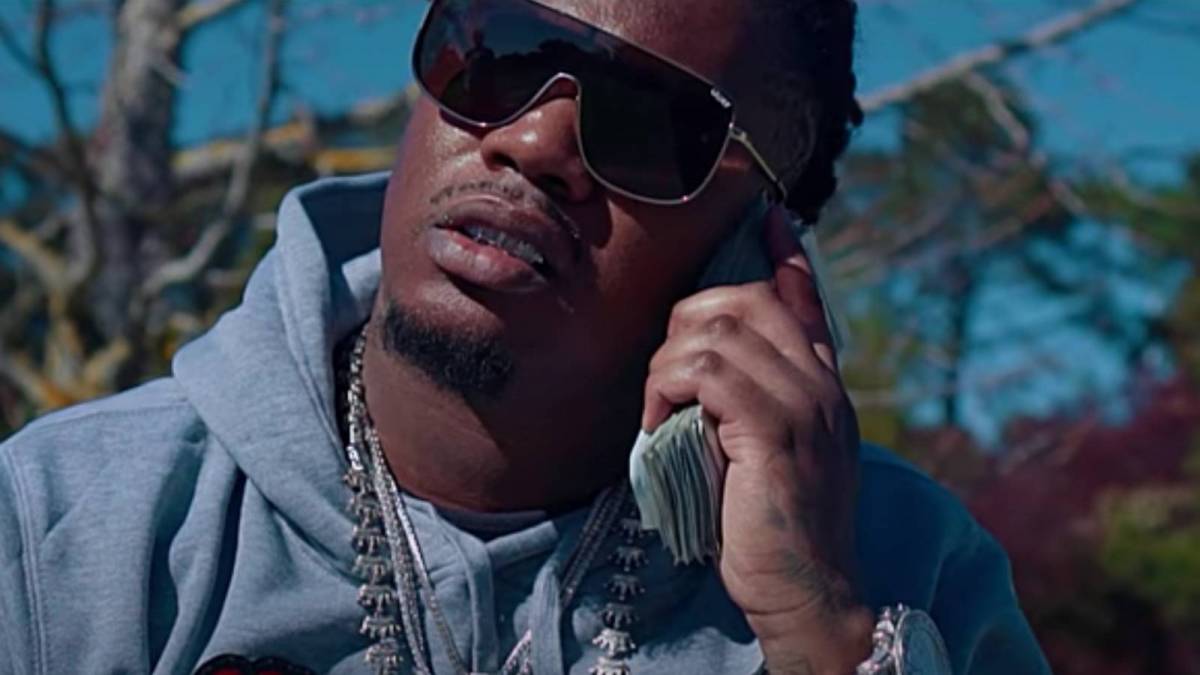 Oakland, CA – Bay Area rapper Kafani has reportedly been charged with conspiracy, wire fraud, bank fraud, identity theft and money laundering as part of a 48-count indictment against him and six co-defendants. According to the Mercury News, the charges arrive 18 months after he was charged in an alleged multimillion dollar identity theft scheme.

Prosecutors claim the identify theft ring sought to “to extract money from the bank accounts via ATM cash withdrawals, store debits for the purchase of high-end goods, wire transfers to purchase gold, and wire-transfers to other bank accounts controlled and opened by the defendants.”

In the criminal complaint filed last year, prosecutors accused Kafani of impersonating some of the victims, including recruiting Arreola-Martin to pose as an elderly woman.

Skorochod, Arreola-Martin, Costello and Kafani all entered not guilty pleas during a court appearance on Wednesday (July 21). Smurf, who remains in Santa Rita Jail, is set to have a detention hearing Thursday (July 22).

Kafani, who is paralyzed, has been out on custody since last year after accusing the Santa Rita Jail of failing to provide adequate health care for someone in his condition.

The 41-year-old Thizz Nation artist got his start as one-half of the Babyface Assassins, but consistent trouble with the law sidelined his career.

On September 28, 2013, Kafani was shot several times in East Oakland after shooting a music video, causing permanent paralysis from the waist down.

“Took five shots,” he said a month after the shooting. “They say I might not walk again, but I’m on God’s team so I know I’m going to win.” 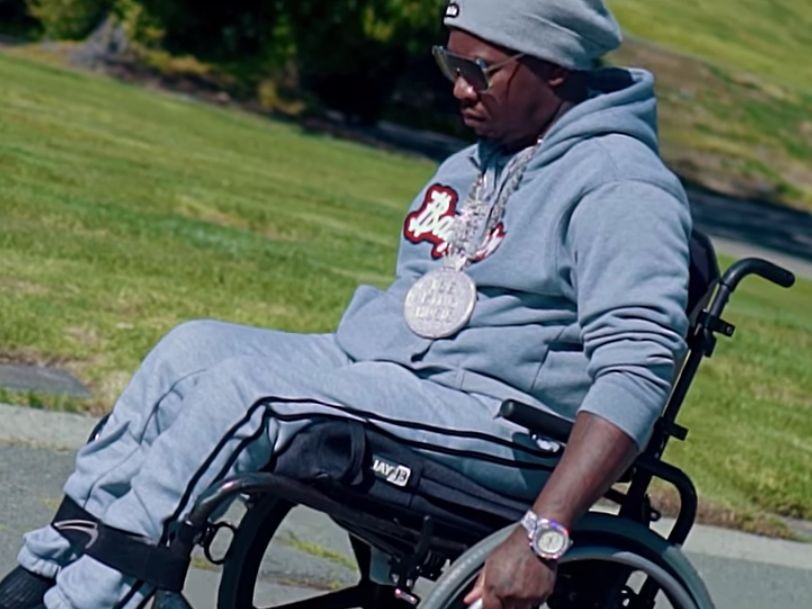 In February 2020, Kefani denied his involvement in the identify theft ring, saying on Instagram at the time, “You can’t believe what the news is talking about. There’s a lot of false allegations in that news shit. I’m just letting everybody know, you’re innocent until proven guilty. You feel me?

“But the end of the day, all that they was talking about, it take 12 to prove that. Whatever they talkin’ about, all that shit is lies from my ex making up stories and sending emails to my P.O. and all that stupid shit … sending tips to the FBI.”

He has since been ordered not to publicly speak on the case.