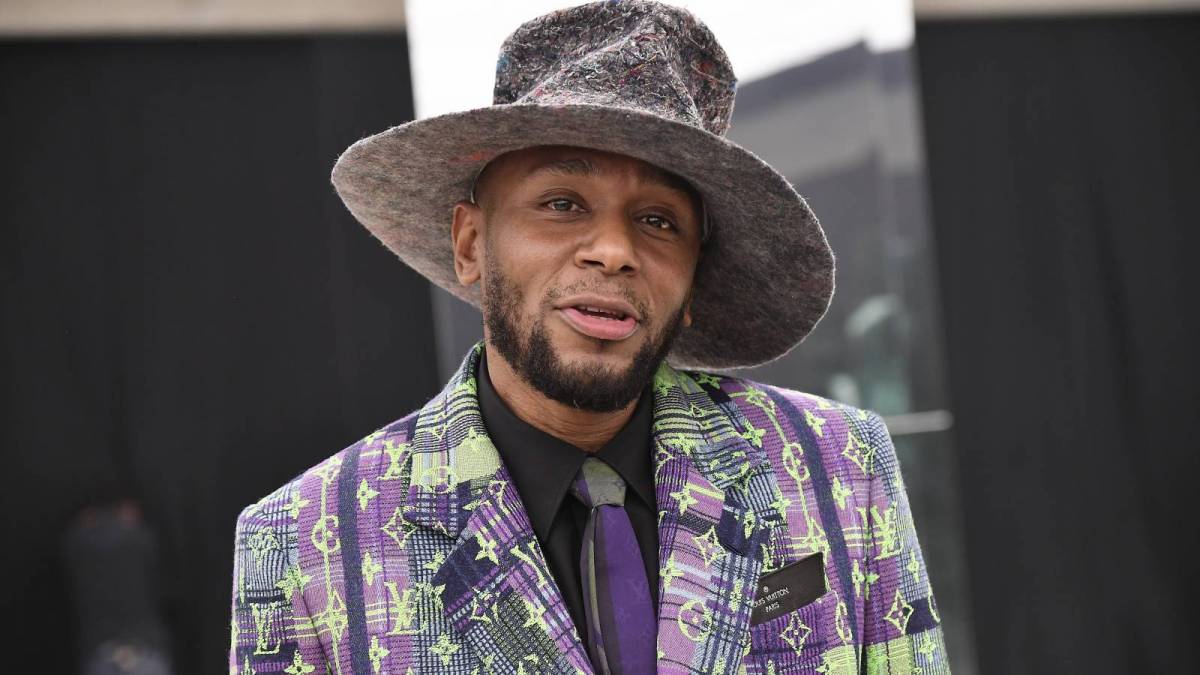 Yasiin Bey (formerly known as Mos Def) is back on the scene, shortly after dropping his latest musical effort Negus in Dubai two months ago — but this time, he’s stepping into the movie space. According to Variety, Yasiin Bey will be starring as legendary jazz musician Thelonious Monk in the new biopic Thelonious.

Jupiter Rising Film and its co-founders Alberto Marzan and Peter Lord Moreland will help bring Monk’s story to life on the big screen. The film will reportedly focus on Monk’s struggles with success, mental illness and the love triangle between his wife Nellie and Nica Rothschild, one of the world’s richest women at the time.

“This role is one that requires great depth and a unique understanding of who and what Thelonious Monk was and how his lasting impact can still be heard throughout the music world today,” Marzan said. “The moment I met Yasiin, I knew we found our Thelonious. It’s an honor to be the first to tell this important story in an epic way.”

Although people are excited about the new film, it may not happen because The Monk estate isn’t happy. On Thursday (July 22), Bey posted an Instagram post revealing the Monk estate had no involvement, despite the Brooklyn MC being told otherwise.

He added, “I took them at their word, and clearly, that wasn’t the case. So again, the Monk estate, Mr. Monk III and all concerned parties, if you are not pleased with it, then neither am I. I can’t lie, I’m super excited still, if there’s an opportunity to tell this type of story but in the right way. Only with the estate’s approval and full involvement and acceptance.”

Yasiin Bey continued to say Monk is one of his favorite artists and shaped him into the creative he is today. He was also upset things have gotten this far, as it’s been some time since he’s starred in a movie as a character other than himself. 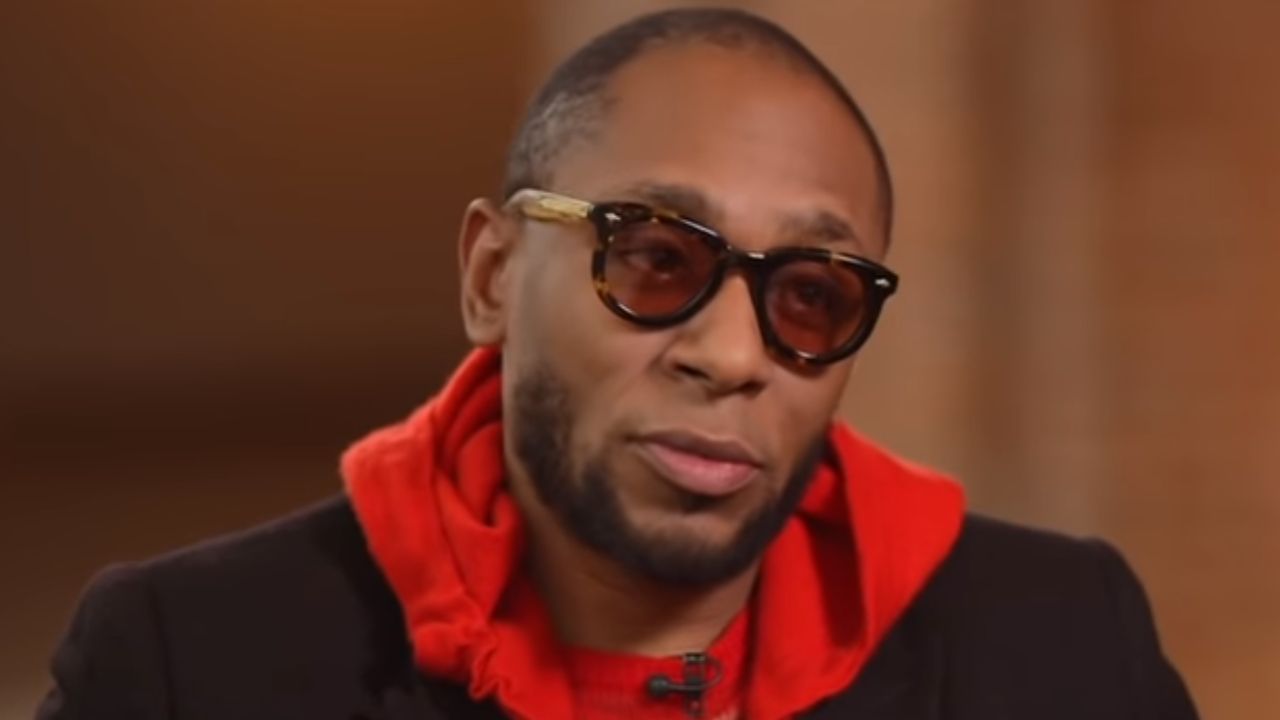