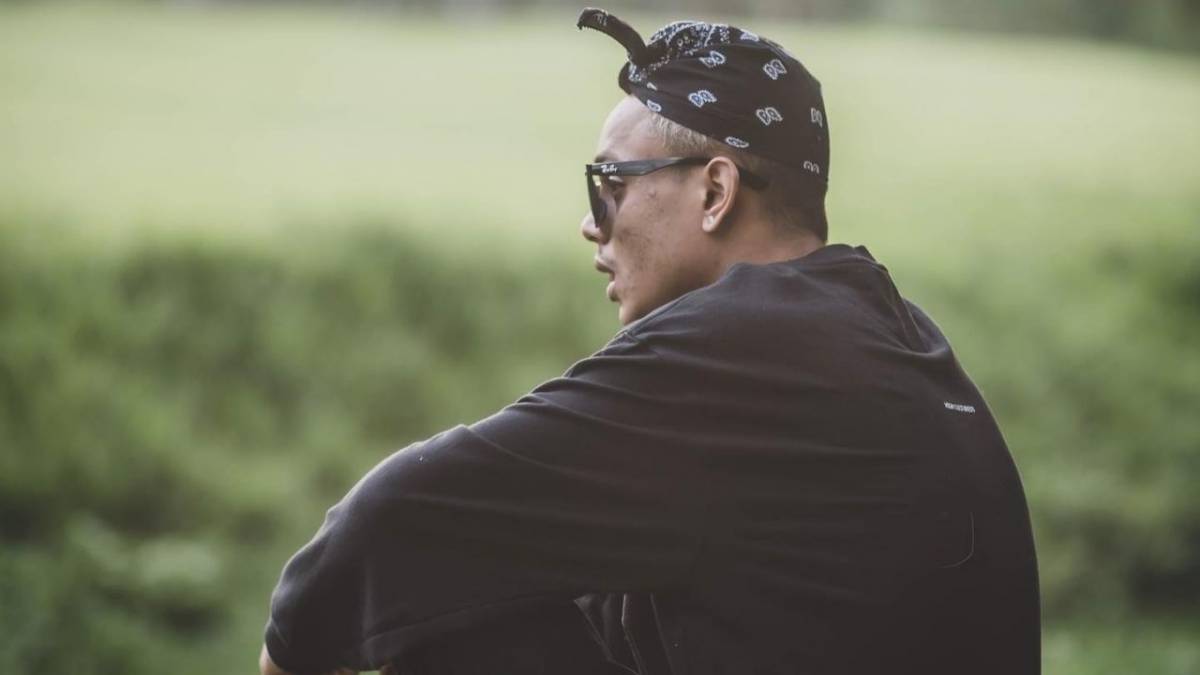 “Best I keep it on a hundred if you’re testing me,” Nasty raps in his latest track, “Stress Relief.” This is the Nepali rapper’s third single off his Unapologetic 2 mixtape, out on July 31 via local label Eye Crown.

The Yondo Beats-produced track closely follows the release of “Momma’s Basement Outro” and the music video for “Devil Is A Lie,” his and Grizzle’s remix of the 2014 Rick Ross and Jay-Z track of the same name.

One of the biggest names in Nepali hip hop, Nasty reflects on his decade-long career, rapping in English that those “taking on the ‘gram ain’t gon’ pressure” him.

Last month, Nasty got tangled up in a beef with fellow Nepal hip hop heavyweight Dong after the two took a swipe at each other on social media, prompting the latter to drop “Drillshot” within the next day.

Listen to “Stress Relief” below: