2KBABY is looking to pick up the momentum he built with his debut album Pregame Rituals in 2020 and the two-song 2021 EP The 2K STIMULUS with a brand new single. The Louisville native linked up with HipHopDX 2021 Rising Star DDG on July 16 to unleash their collaborative effort “Zack & Cody” with an accompanying music video.

In the music video, 2KBABY and DDG were inspired by the Disney Channel TV show The Suite Life Of Zack & Cody for their fun-filled visual. Just like Zack and Cody ran amok in the Tipton Hotel, 2KBABY and DDG have a hell of a time in a New York City hotel that includes partying with friends in the lobby and laying on a mattress in the pool.

“Like, how did my lifestyle get so lavish?/Now a nigga mad rich, pop out with a bad bitch/Pipe down, you ain’t made it off that rappin’/Got your peoples laughin’, know your ass be cappin’,” 2KBABY raps to open his verse.

DDG grabbed the mic with a verse that rivals 2KBABY’s with lines such as, “Yeah, all my haters hatin’ ’cause they under me/If this bitch get poppin’, more than likely it’s because of me/They duckin’ me (Yeah)/He say that’s his bitch, but she be fuckin’ me (Ooh)/Got the racks and moved out to L.A., I did it suddenly.” 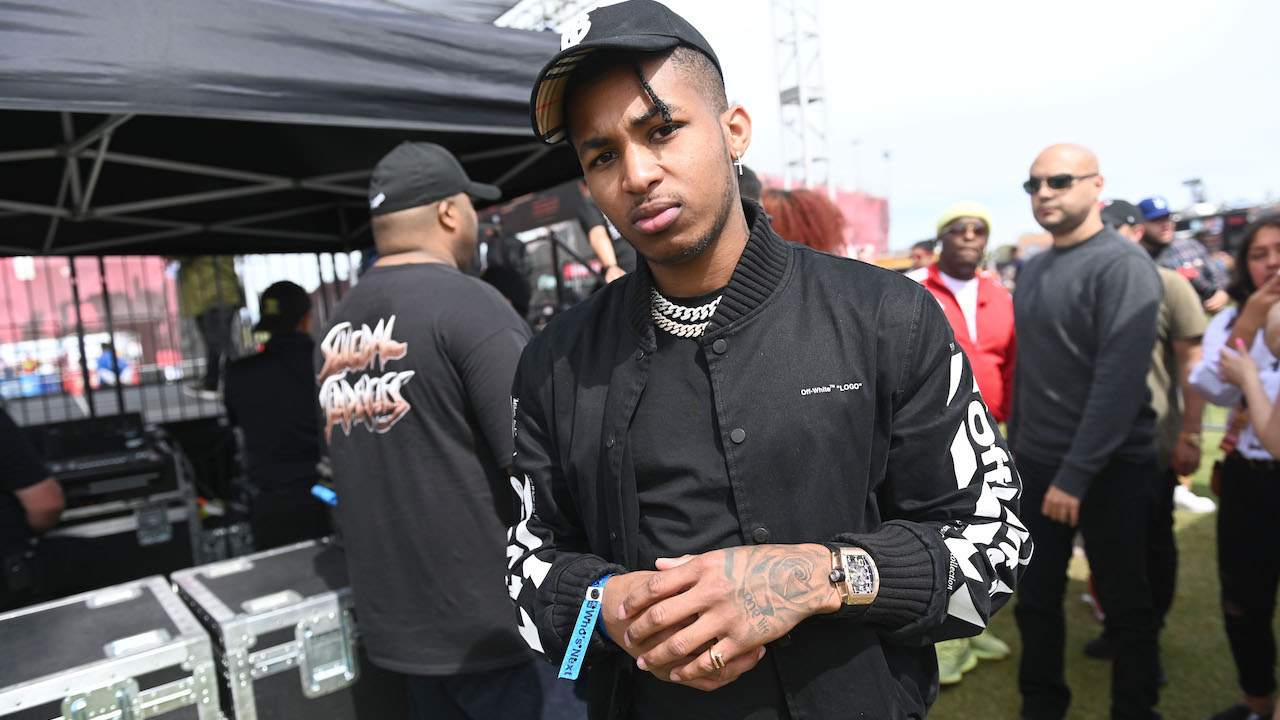 “Zack & Cody” isn’t the first time 2KBABY and DDG got together on a song. The duo linked up on DDG’s “Let Em Go” off his collaborative project with OG Parker titled Die 4 Respect.