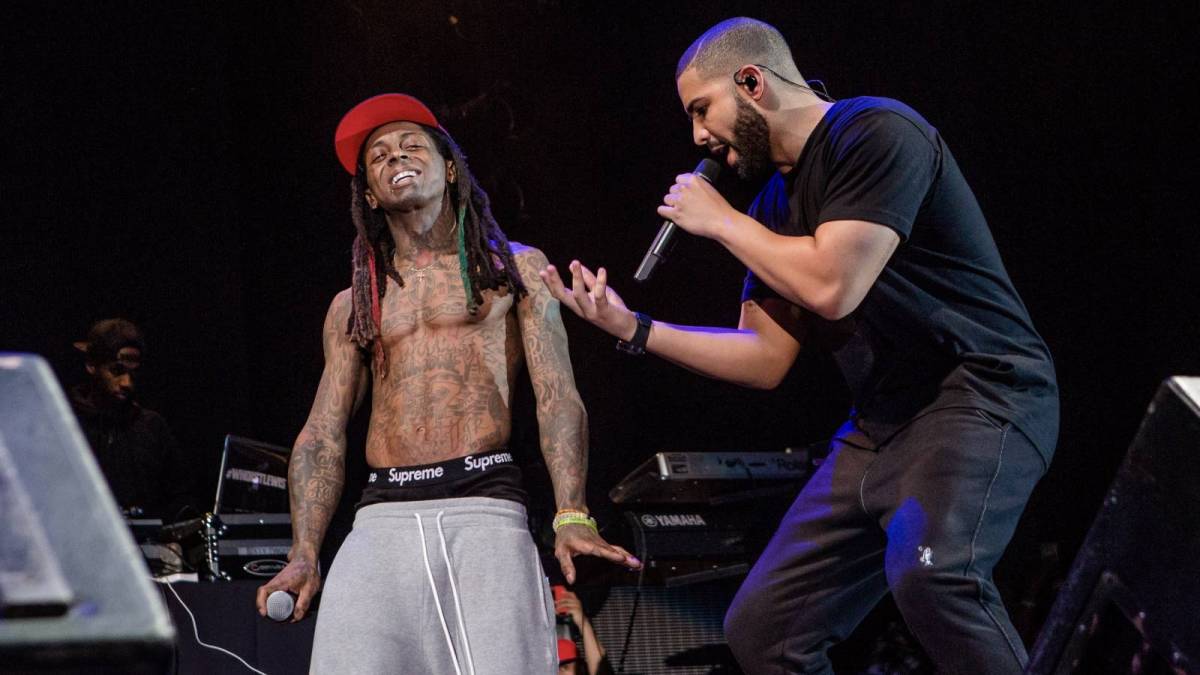 Long before Swizz Beatz and Timbaland joined forces and created the Verzuz platform where rappers, singers, groups and producers go head-to-head in a 20-song showdown, Drake and Lil Wayne were going at it during their joint summer tour in 2014.

On Thursday (July 15), Drake took some time away from putting the finishing touches on Certified Lover Boy and hit up his Instagram Story to lace fans up with a bit of nostalgia. In the picture he posted, fans can see a pair of the extremely rare Air Jordan 3 PE “Drake vs. Lil Wayne” colorway. The sneaker features an all-white leather upper with hints of orange and yellow hues on the sock liner and laces.

The sneaker was made to help promote the Drake vs. Lil Wayne Tour and was never released to the public, making these a tough find. There’s a black colorway of the sneaker that’s just as rare as the white pair too.

“Before any Verzuz…Drake vs Wayne Jordan 3’s,” Drake wrote in his Instagram Story showing one of the size 12 sneakers signed by Lil Wayne.

@Drake with the ‘Drake vs. Lil Wayne Tour’ flex pic.twitter.com/nTZEwnoK6k

The Drake vs. Lil Wayne Tour was the first of its kind. Based on the popular fighting game Street Fighter, Weezy and the 6 God engaged in a song battle to determine who was “the best rapper in the world.” Fans who attended the concert got to participate and vote who won in an app created specifically for the tour. 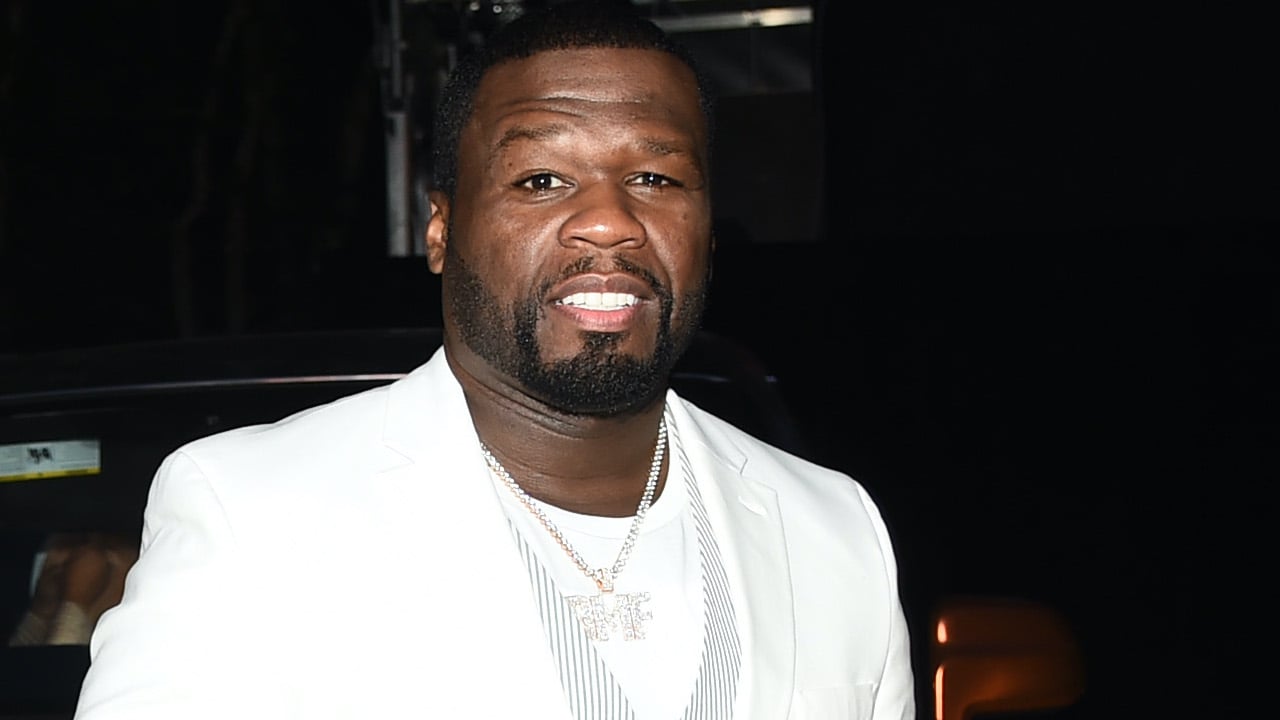 Drake won the overall battle 14-10, but both rappers came out as victors as the tour was one of the highest-selling joint tours. Cortez Bryant revealed in September that Drake and Wayne have talked about doing a second joint tour, but nothing has come to light yet. 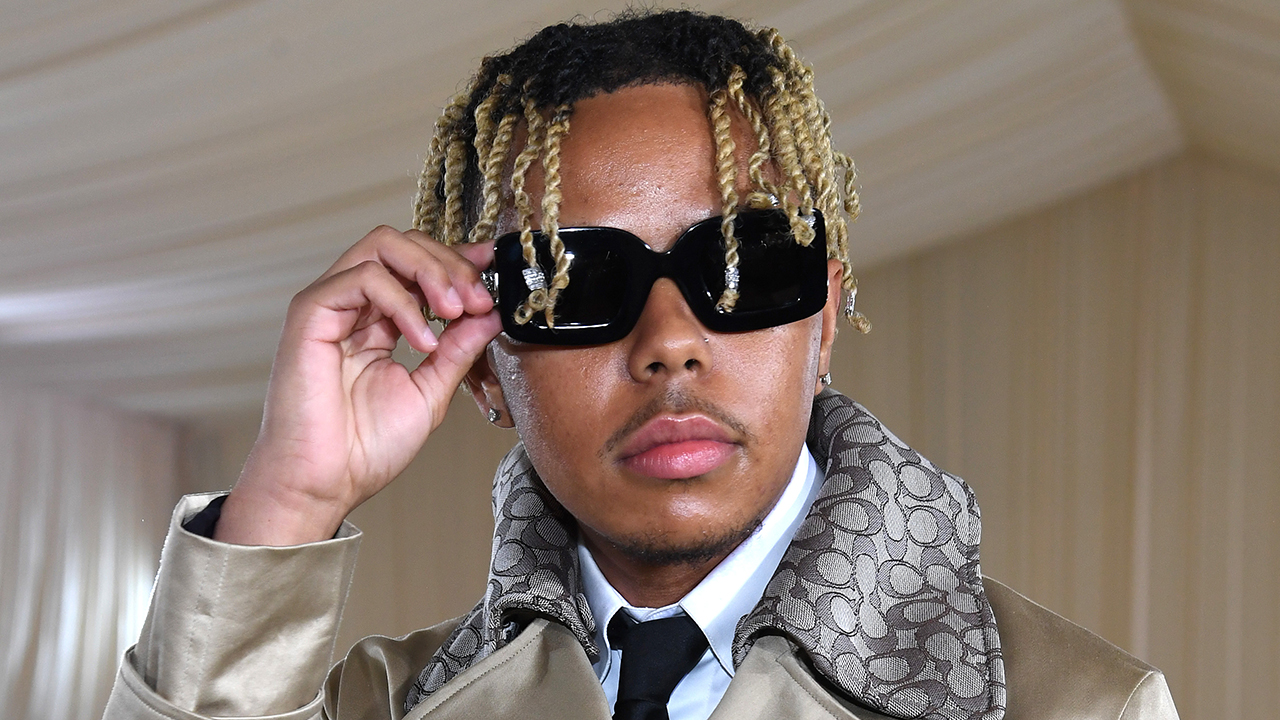