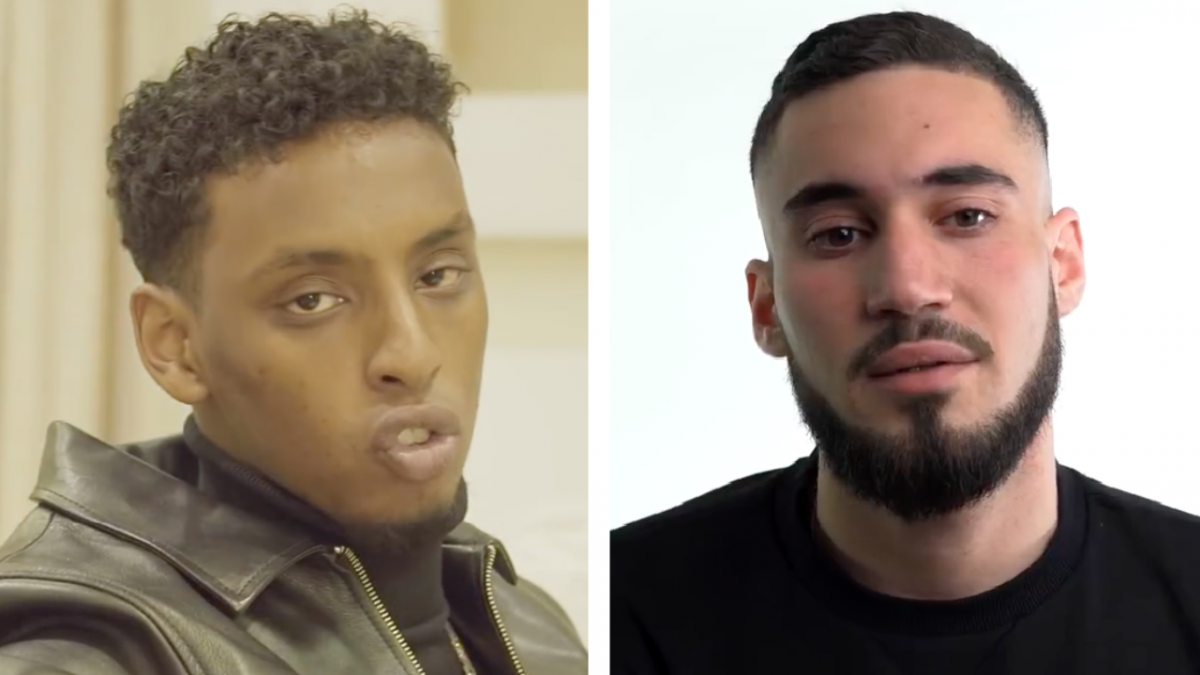 Stockholm, Sweden – Popular Swedish rappers Yasin and HAVAL were jailed on Wednesday (July 14) related to the kidnapping of a rival artist, according to the BBC.

23-year-old Yasin — real name Yasin Mahamoud — was convicted of trying to lure the victim to a recording studio in Stockholm in March 2020 and sentenced to 10 months in jail, despite denying the charges. The initial plot was aborted, but the victim was then kidnapped, beaten and robbed weeks later in April 2020 involving Haval Khalil, who goes by the stage name HAVAL — without Yasin’s involvement.

HAVAL reportedly told the victim to come to an apartment, where he was tied up, attacked and photographed in humiliating circumstances, with photos then appearing on social media weeks after when the victim refused to pay up. He was jailed for two and half years for aiding and abetting the kidnapping, but also denied the charges.

The convictions are part of a 27-person criminal network involving attempted murder, robbery and extortion, with the combined penalty coming to an imprisonment of 147 years. Leader of the network, 33-year-old Chihab Lamouri, received the longest sentence of 17 years and 10 months in jail. 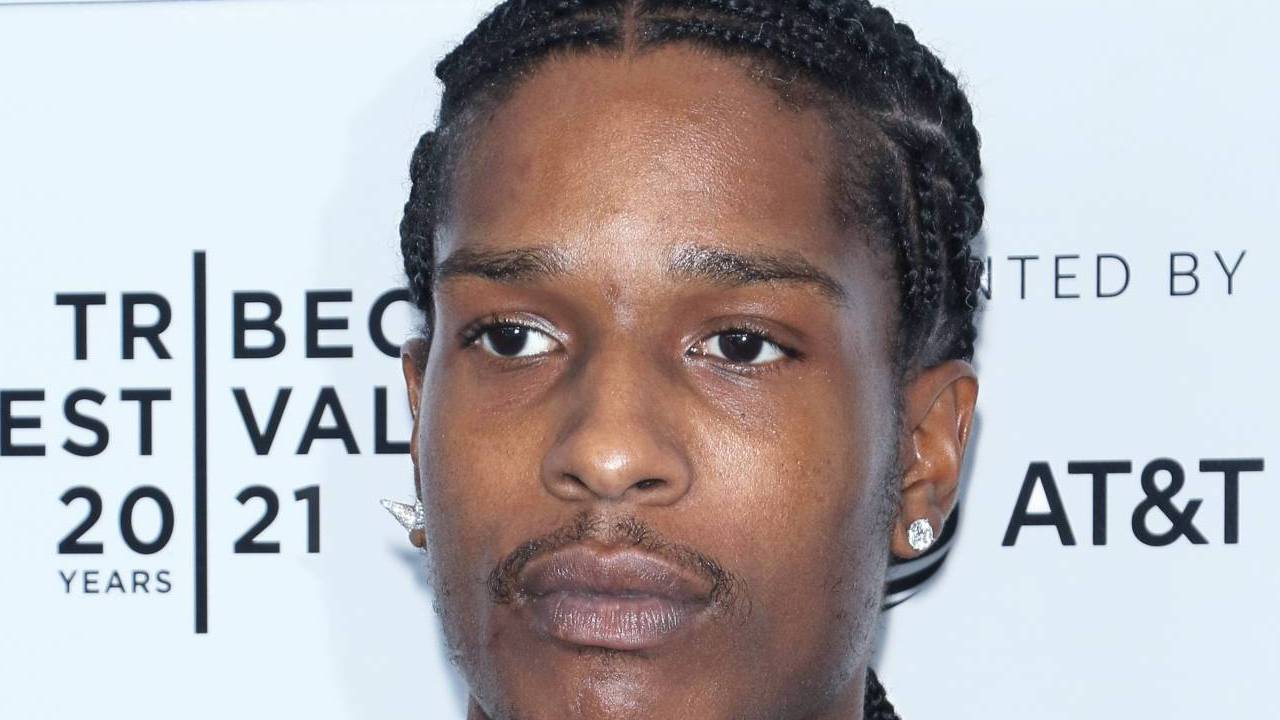 His 2020 album 98.01.11 went No. 1 in the Swedish album chart and has been certified platinum by the Swedish Recording Industry Association. Yasin has several Top 10 singles to his name, including the chart-topping “XO” and “Ge upp igen,” which has over 26 million Spotify streams.

HAVAL also has 82,000-plus Instagram followers, with his music racking up millions of streams. His biggest song on Spotify, “Kandahar,” has over nine million plays since its February 2020 release as part of his INLOGGAD project.