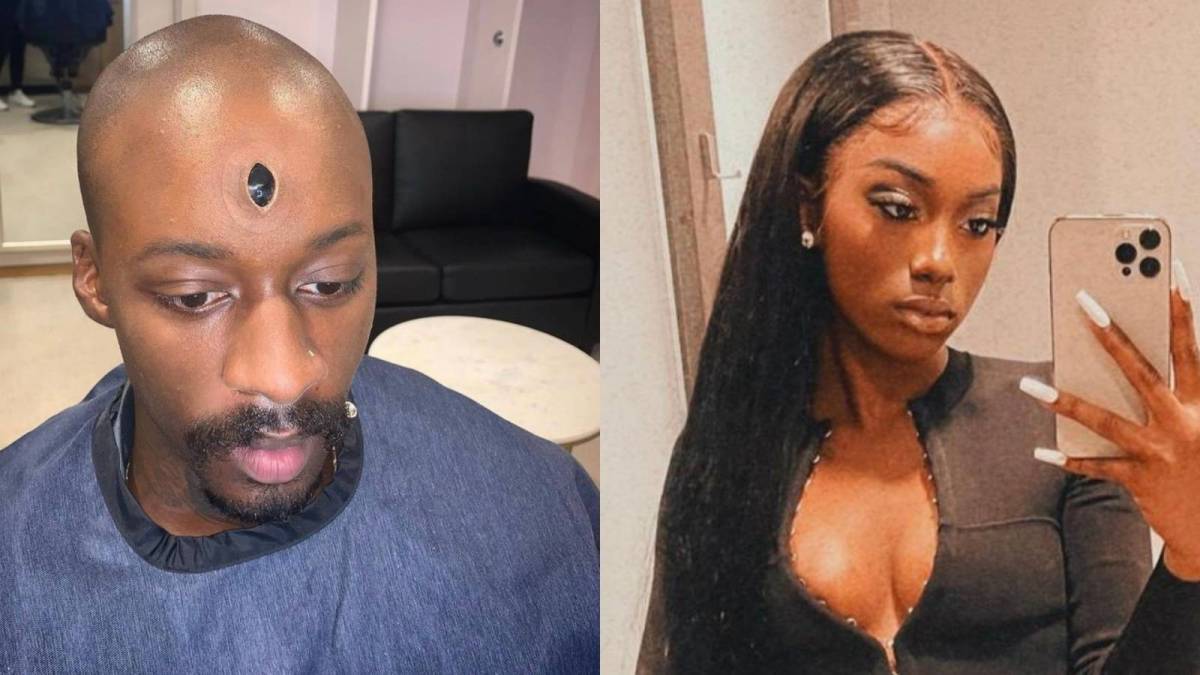 GoldLink may have either just sent a subliminal shot at artists buying into the facial jewelry trend or paid homage to an obscure anime character in his performance on The Tonight Show Starring Jimmy Fallon alongside HipHipDX Rising Star Flo Milli.

In promotion of his recent 15-track Haram album, GoldLink and Flo Milli appeared as the musical guests on the show Monday (July 12), to perform their smooth rolling bedroom banger “Raindrops” for the in-studio audience.

🎵 #FallonTonight Tunes 🎵@GoldLink ft. @_FloMilli take over Studio 6B with this performance of “Raindrops”

GoldLink actually took his wardrobe choices a step further and embedded a pitch-black stone in the middle of his forehead, in a move mirroring, or seemingly trolling rappers such as Lil Uzi Vert and Sauce Walka who both notably invested in high-priced diamond facial implants.

The Diaspora rapper actually shared images of the special effects makeup on his personal Instagram account on Tuesday following his performance. Fans quickly caught on to the perceived sneak-diss and went off in the comment section, as one of GoldLink’s followers wrote, “not this nigga thinking he lil uzi vert,” while another commented, “I’m happy thats SFX and you didn’t drill a temporary third eye into your forehead.”

GoldLink has created a buzz as of late following the relentless and disrespectful trolling abuse he’s directed at Cactus Jack rapper Sheck Wes.

Last month, while rolling out his Haram single “White Walls,” the RCA Records artist attacked Sheck Wes on Twitter and threatened to spit on the “Mo Bamba” rapper, in addition to hurling other insults at him.

“FUKK U SHECK WES,” Goldlink wrote to start off the tweet rant. “IMA DRINK SOME CACTI AND SPIT ON YOUR WHITE TEE YOU DIRTY BUTT N-GGA. HAHAHAHHAHHAHAHA HE SO UGLY.”

GoldLink continued by going even deeper and referencing an incident where his friend got shot and admitting no contest to the situation.

“AND SHECK IT AINT MY FAULT DAT YA MEN JUMPED OUT, GOT SPANKED THEN YA MANS GOT SHOT,” Goldlink added.

FUKK U SHECK WES. IMA DRINK SOME CACTI AND SPIT ON YOUR WHITE TEE YOU DIRTY BUTT NIGGA. 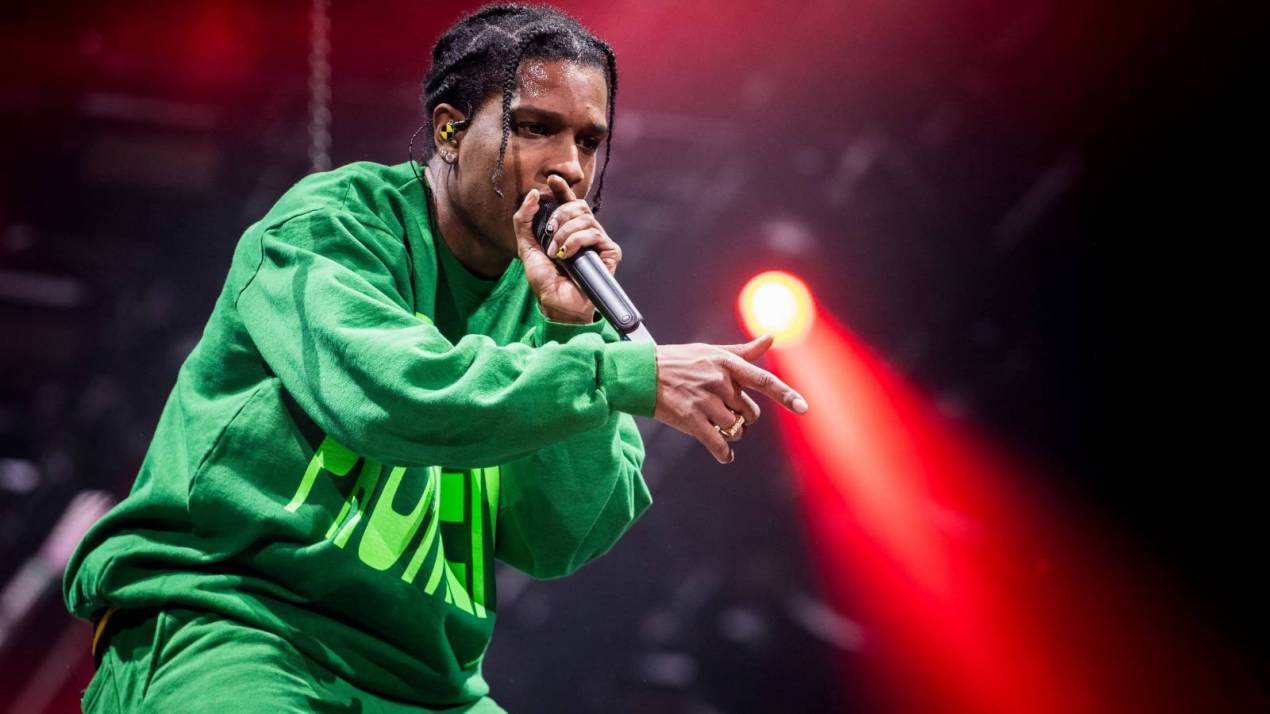 Watch the full video of GoldLink and Flo Milli’s performance of “Raindrops” below.