50 Cent is gearing up for the release of his new show Power Book III: Raising Kanan, and there are already big plans ahead for the future of the show.

On Monday (July 12), Deadline announced Starz greenlighted a second season for the upcoming prequel series days ahead of its July 18 premiere. The move comes as a surprise to fans, given the first season hasn’t even aired, but with all the praise for Power and Power Book II: Ghost, the prequel is expected to have the same success.

“One season isn’t enough to tell the coming-of-age story of Kanan Stark and his mother, Raq, a fierce and successful woman who is a force of nature,” Jeffrey Hirsch, president and CEO of Starz, said. “The anticipation globally for more of the Power Universe made it clear that the Kanan story needs to continue.”

50, in the usual fashion, took to Instagram to celebrate the good news with fans. The Queens legend even made a bold claim stating Raising Kanan may be the best of the Power franchise.

“Season 2 is lit by the time you make it to episode 5 you’re gonna say Raising Kanan is better than POWER,” 50 wrote. “Green Light Gang.”

Stark was killed off in Season 5 of Power, and fan reaction was mixed regarding the quick end to his storyline. However, with a new season on the way, fans will get more than enough to satisfy their thirst for Kanan Stark.

The third show in the Power franchise takes fans back to the early ’90s where a young Stark attempts to find his way through South Jamaica, Queens. It’s this period where Ghost and Tommy’s mentor and frenemy became the cold-blooded hustler fans knew in seasons one through five of Power. 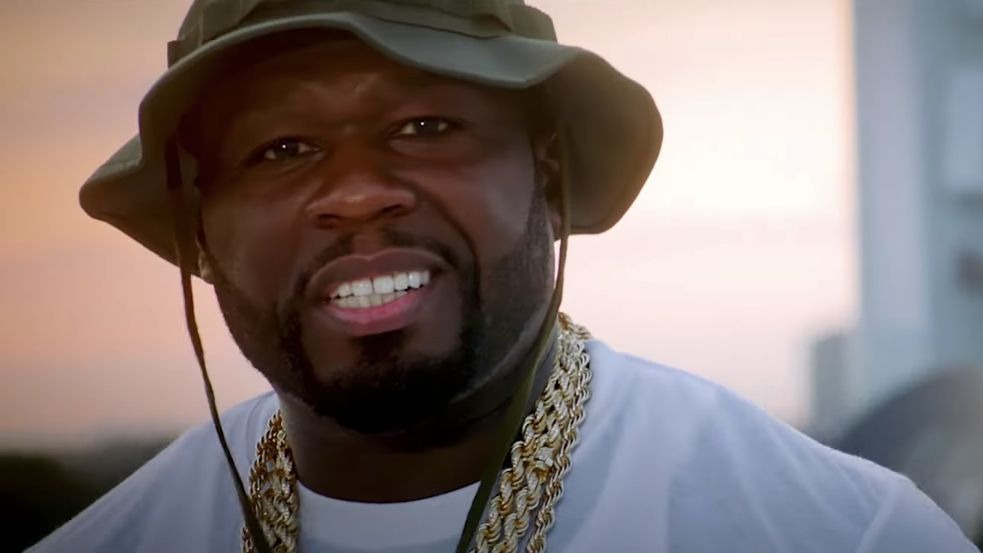