Soulja Boy’s “She Make It Clap” became a viral hit and gave the rapper another No. 1 when it topped the Billboard’s Top Triller US chart. The Atlanta native is looking to extend the song’s run with a remix featuring French Montana. On Monday (July 13), Soulja Boy and French Montana got together to film the music video for their upcoming collaboration.

In clips shared by TheShadeRoom and Akademiks, fans see Big Draco having himself a day with Montana at the video shoot. The rappers were dressed in various outfits flexing their jewelry while several video models helped the duo party on the lavish set with a red Ferrari SF90 and an unreleased Bugatti.

At one point, Desiigner joined the rappers in the video shoot taking in all the fun that was going down. Soulja Boy continued his streak of being the first rapper to do things, saying he was the first rapper to “let the Bugatti hit the Backwood.” French Montana even made some claims to be the first rapper to own a chandelier rose gold watch and purchase the Ferrari SF90. Soulja Boy teased the record and had French perform it during his Verzuz match-up with Bow Wow.

While fans wait for the upcoming remix, there’s another version that fans are hoping sees the light of day. During his Verzuz showdown with Bow Wow last month, Soulja Boy previewed a version of “She Make It Clap” with a verse from Nicki Minaj. 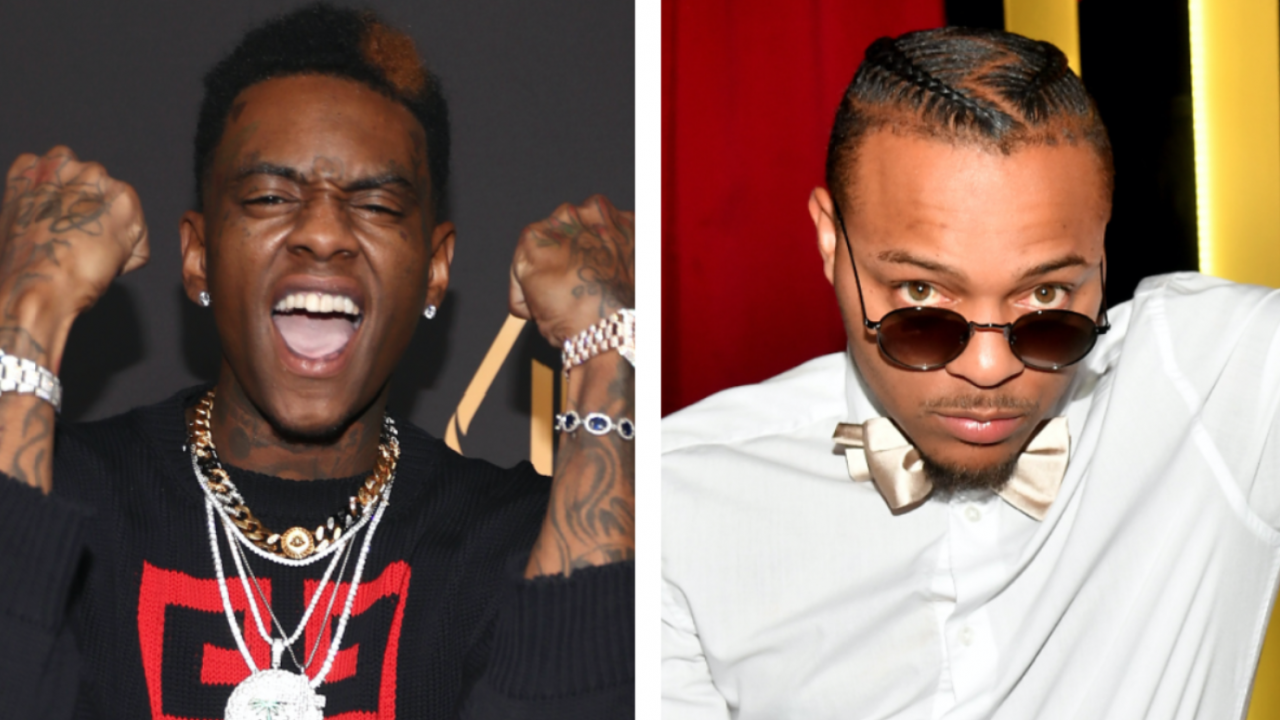 Nicki later admitted the verse was just a drop she recorded in 5 minutes for the battle. Despite fans feeling they’ll never get the whole song, Nicki kept their spirits up, revealing she’s working on the follow-up to her 2018 album Queen.