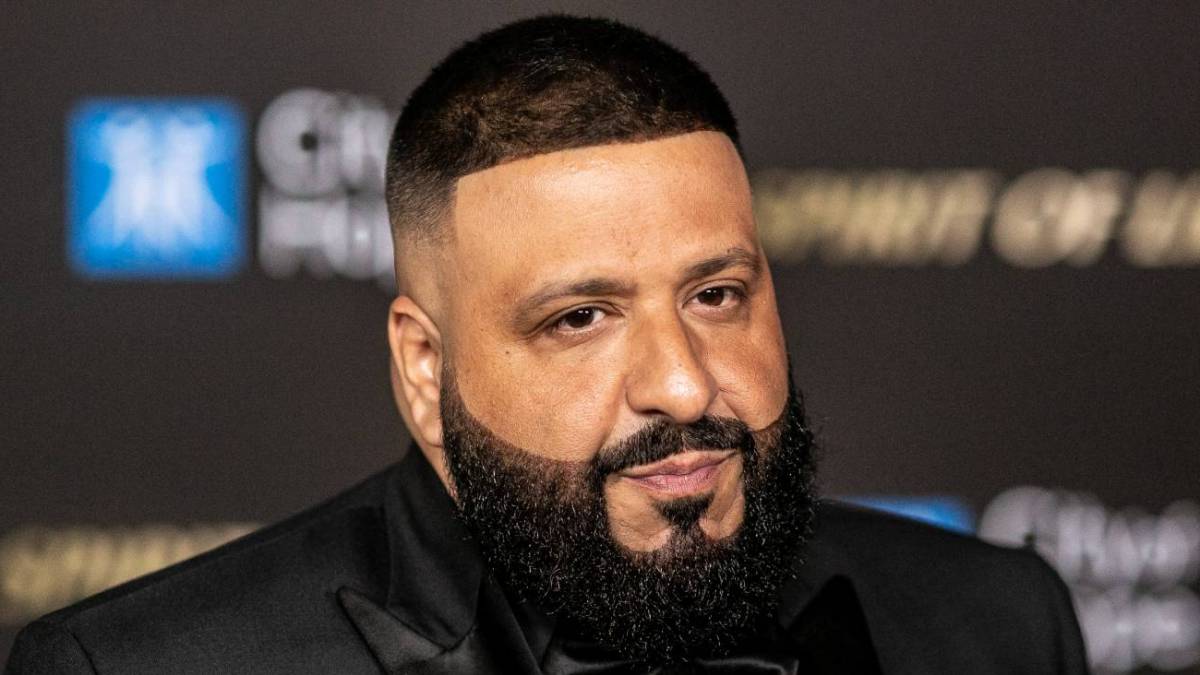 One of the interesting phenomenons about the world is Doppelgängers— somebody who looks a lot like someone completely unrelated to them. It’s even more fascinating when both people sound the same. That’s what happened to an unsuspecting person who got in an Uber with a DJ Khaled lookalike.

On Saturday (July 11), TheShadeRoom posted footage on their Instagram of an Uber driver that looked just like DJ Khaled. The Uber riders couldn’t keep their laughter in or believe their eyes at how much their driver looked like DJ Khaled’s twin. They were even more blown away when the driver used Khaled’s “another one” and “bless up king” catchphrases.

The driver’s resemblance to DJ Khaled was so real that fans in TheShadeRoom’s comment section were convinced the Miami native picked up a new job. Even Rick Ross shared a laugh in the comments after seeing his friend’s doppelganger.

“Dam I really thought that was him,” wrote one person.

Another fan wrote, “How much y’all wanna bet DJ Khaled is about to find this man and put him in his next video.”

While DJ Khaled gets mistaken for an Uber driver, J. Cole played one in the music video for Bas’ new single “The Jackie,” featuring the Dreamville leader and Lil Tjay. 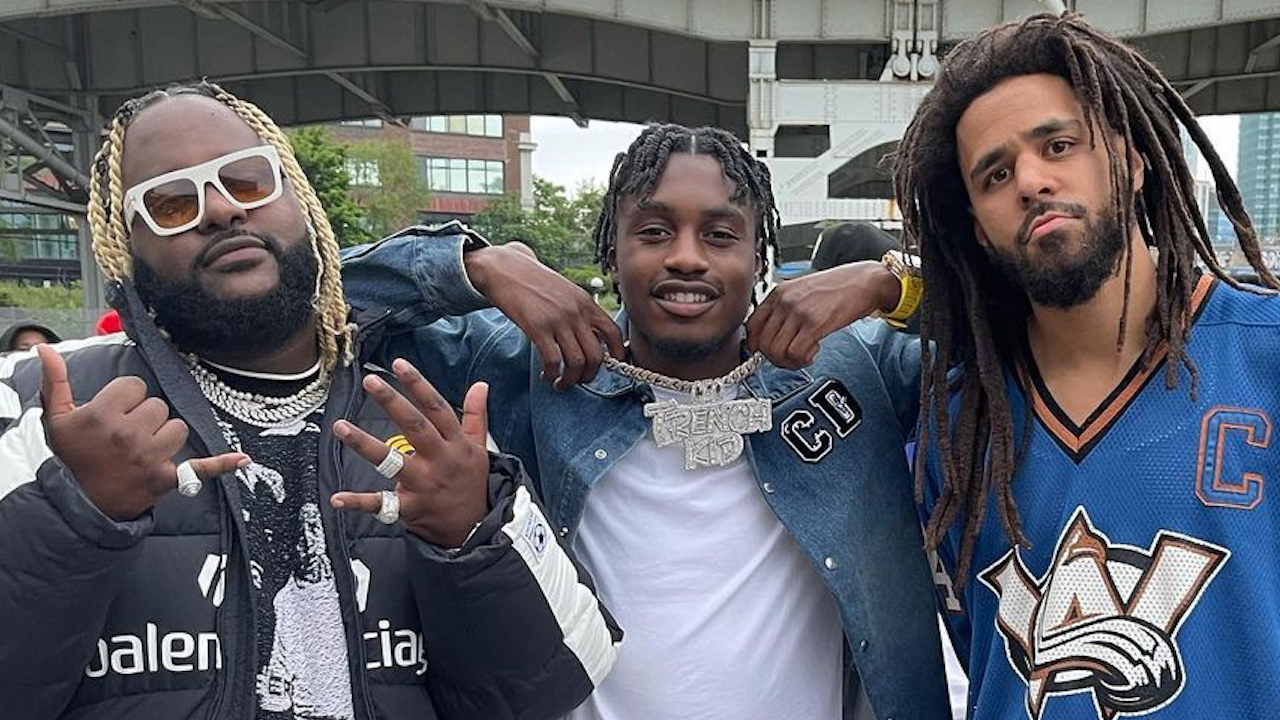 In the John Tashiro-directed clip, Cole picks up Bas and his lady as an Uber driver in a car fully equipped with treats, drinks and more.