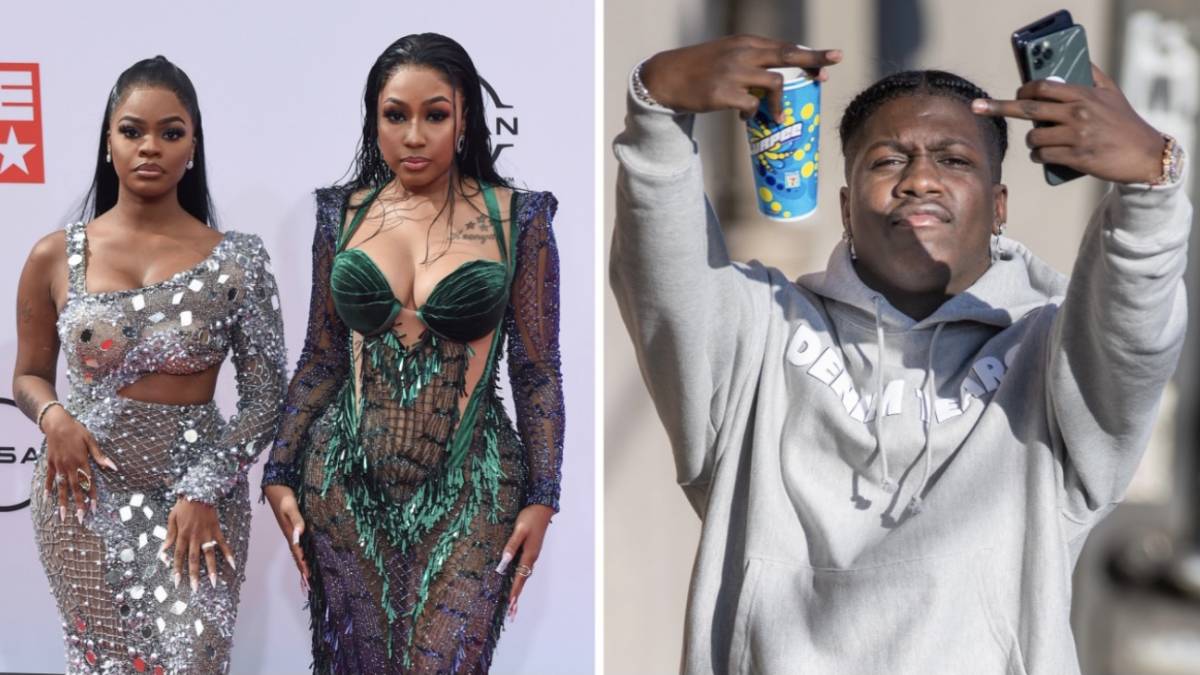 City Girls caught a breakout hit with “Act Up” in 2018, and the world was shocked to find out a year later that Lil Yachty penned the song for them. He would appear in the “Act Up” music, and the song became a success for everyone. All seemed well between the City Girls and Lil Yachty, until now.

On Tuesday (July 6), City Girls stopped by Real 92.3’s Home Grown Radio, where they were asked about Lil Yachty’s contribution to their hit record “Act Up.” Instead of going into detail on the collaboration and giving Lil Yachty his credit, Yung Miami and JT curved the whole question.

“Next,” Yung Miami answered while JT let off a small laugh.

Fans wondered why Yung Miami and JT decided not to discuss “Act Up” or Lil Yachty’s pen credit. There hasn’t been any public friction between them, and they’re both still a part of the Quality Control Music family.

Lil Yachty did say in a 2019 interview that he wrote all of “Act Up” besides JT’s last verse. He’s credited alongside EarlThePearl and JT on the song, and Lil Boat also claimed he made seven figures off it. But Yachty caught wind of the City Girls comment on Home Grown Radio and had some words of his own.

“I’m so used to not getting credit for shit certain things don’t even surprise me,” Lil Yachty said according to an Instagram post by OurGenerationMusic.

City Girls had a lot more to say about Twitter and the Internet during their interview with i-D Magazine last month. JT and Yung Miami are over the trolls and critics who always have something to say about them. 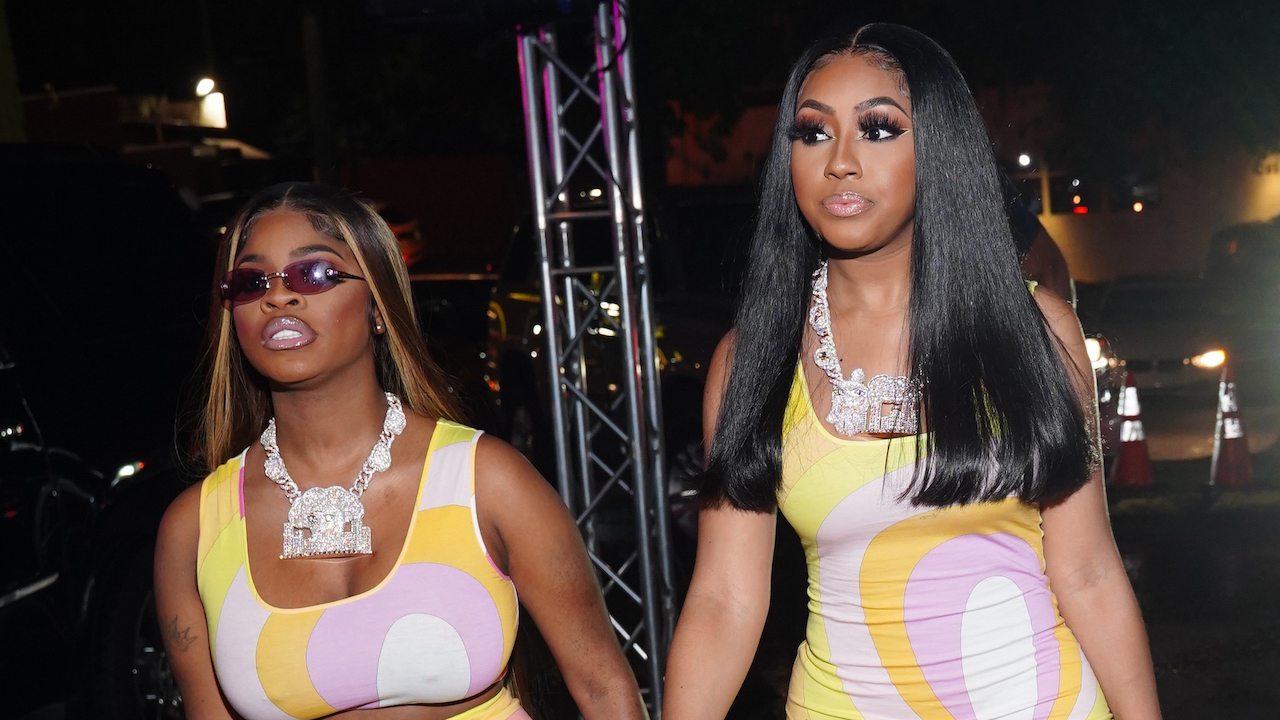 City Girls Think Twitter & The Internet Have Gotten ‘Out Of Control’

“Twitter and the internet world have got out of control, period,” JT said. “It’s out of control. People gave the internet an inch, and they done took a muthafucking mile. People doing things for tweets, viral moments, comments. It’s not even genuine hate no more.”

Yung Miami added, “You could give a million dollars, and they be like, ‘All you donated was a million dollars?’ You could be a fucking perfect person in the world, and they still gon’ pick out something about you that they don’t like. At the end of the day, it’s your life. You cannot live to make other people happy.”