Drake Reveals ‘Certified Lover Boy’ Is In The Mixing Stages

After having his cover blown at Dodger Stadium, Drake made a guest appearance on Sound 42’s Fri Yay show hosted by OVO Noel and OVO Mark on Friday night (July 9). While there was no talk of his date night with Amari Bailey’s mother Johanna Edelburg, Drake revealed an update regarding Certified Lover Boy being in the mixing stages.

“You know, Uncle Drake is back home to mix the album so she’s got a bunch of new tracks coming her way,” Drizzy said. “On my way home to reunite with my dawg and finish this thing up. CLB on the way! On your head top.”

With border restrictions finally being eased, Drake is safe to head back home to Toronto to put the finishing touches on his anticipated album. Between mixing and mastering, nobody knows exactly long it’s going to take but fans hoping for the LP’s arrival in the next month.

Drake was the subject of a tidal wave of headlines when his Thursday night (July 8) date night was spoiled by an ABC7 helicopter reporter who discovered Drizzy dining up the third-base line of an empty Dodger Stadium with Johanna Edelburg. 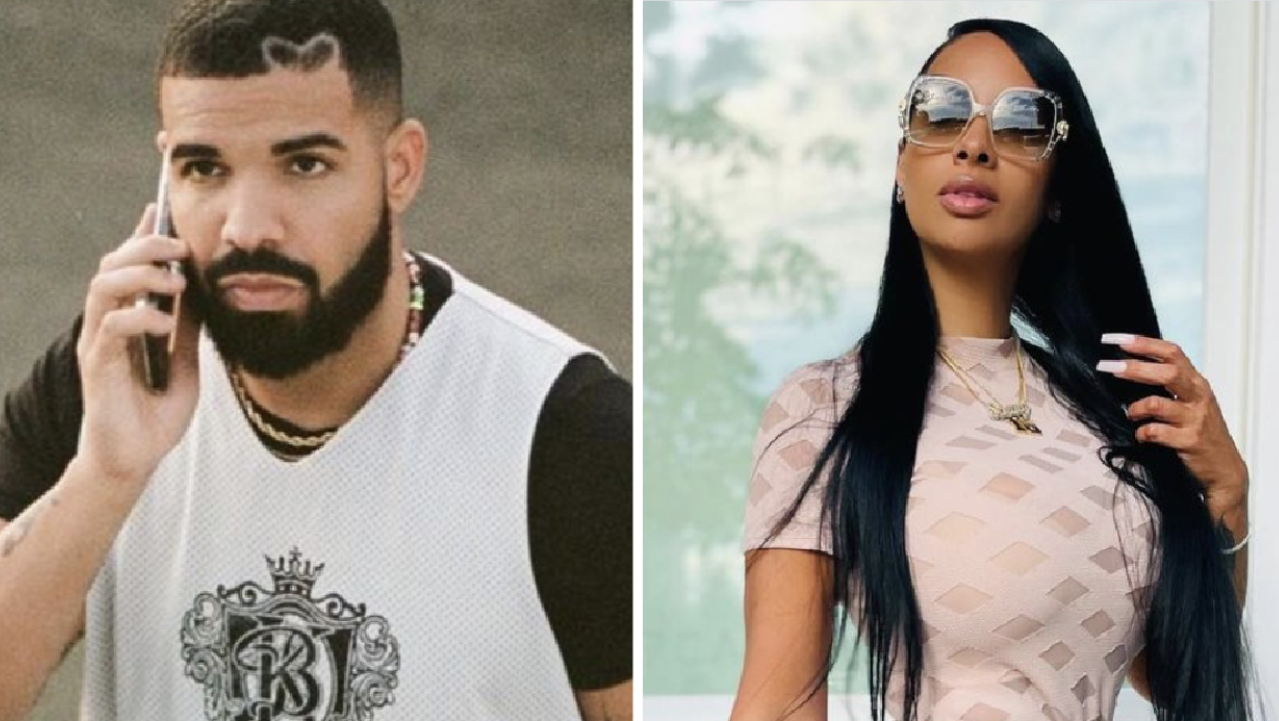 Edelburg’s son is a high school basketball phenom at Sierra Canyon and was recently named California’s Mr. Basketball. He’s slated to head off to UCLA to play in 2022. Of course, social media was sent into a tailspin after seeing Drake knowing he was caught in 4K.