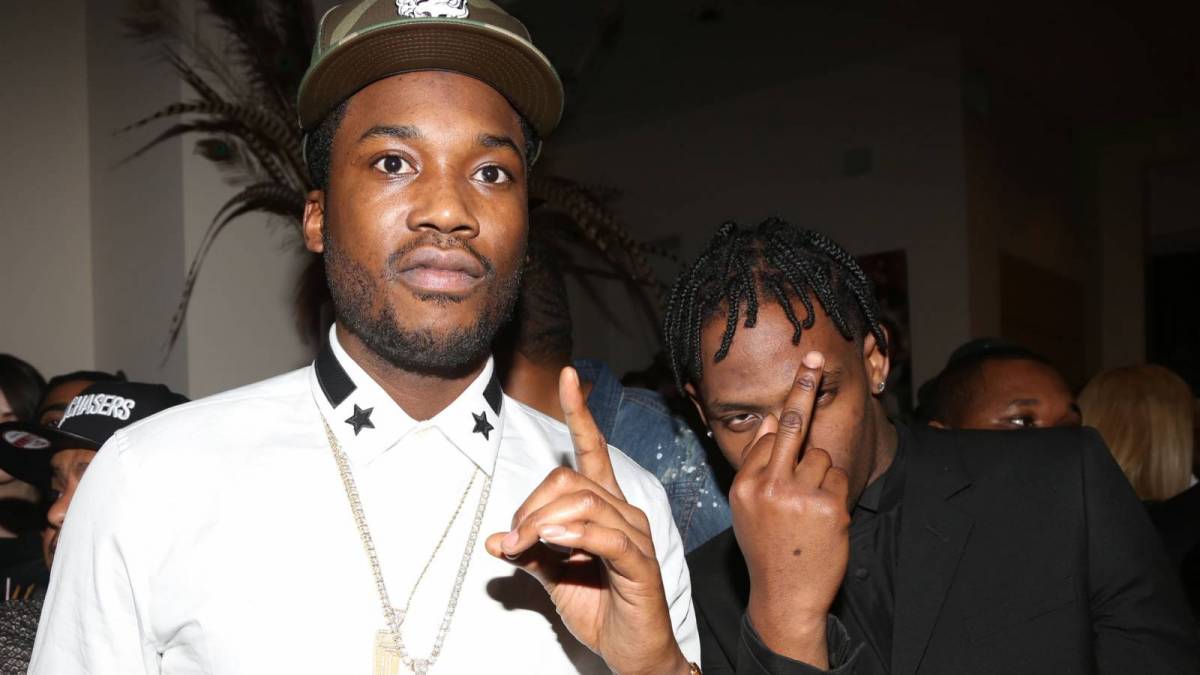 Long Island, NY – Meek Mill and Travis Scott were among the many celebrities who attended Philadelphia 76ers co-owner Michael Rubin’s Fourth of July shindig in the Hamptons over the holiday weekend. But apparently it wasn’t all sparklers and hot dogs — instead, fireworks were erupting within the group of attendees.

According to Page Six, Meek and Scott engaged in a heated verbal exchange at one point during the party, but it was unclear what they were fighting about.

Now, there’s a tiny bit of insight into what possibly went down. On Wednesday afternoon (July 7), video footage of the altercation started making the rounds. Meek Mill’s voice is heard off camera saying, “Everybody with you. Slime! Not you bro.”

After some more shouting, Meek says, “Don’t touch me bro! I’m not touching nobody. I’m not even moving. I’m not moving! Fuck Travis Scott. What is you doing!? This is my situation. Move muthafucka. What you doing!?”

Chatter online suggests a friend of Travis Scott’s was at the center of the melee, although that information has yet to be confirmed. Page Six claims Meek and Scott were about to come to blows before they were yanked apart.

The incident, which reportedly happened around 1:30 a.m. local time, effectively brought the extravagant “White Party” event to a bumpy end. 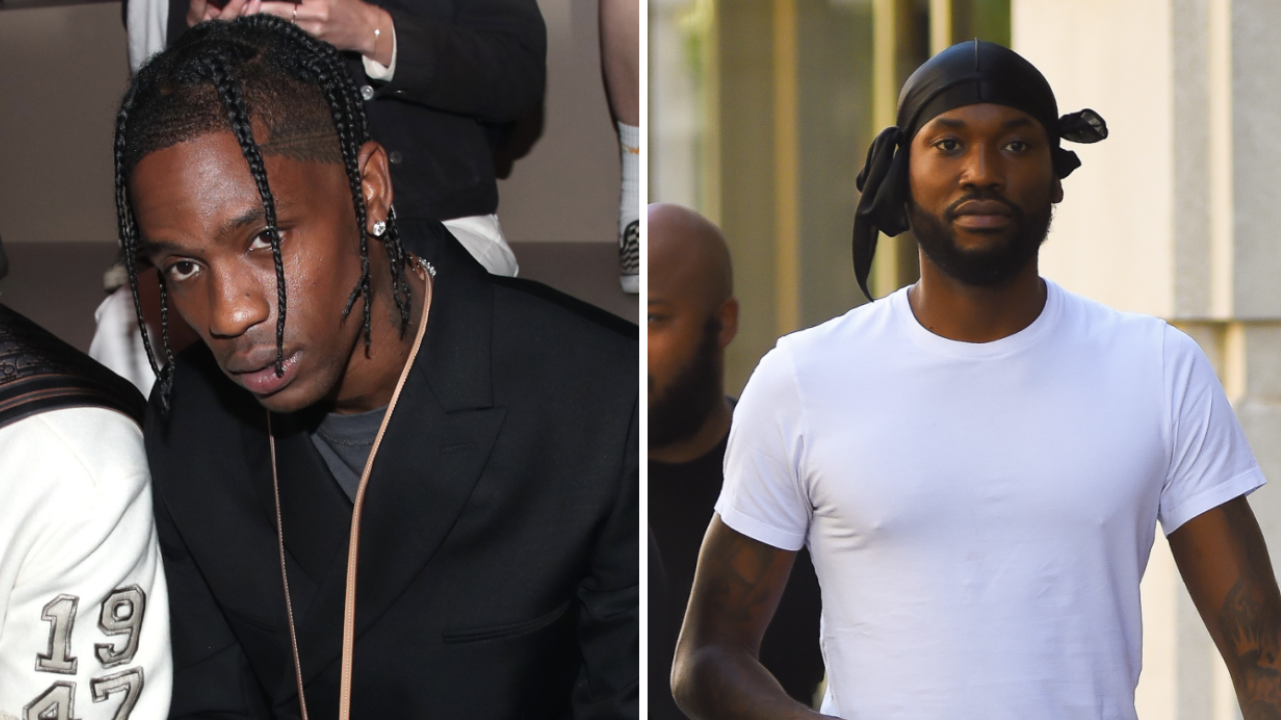 Watch the roughly 40-second clip above.