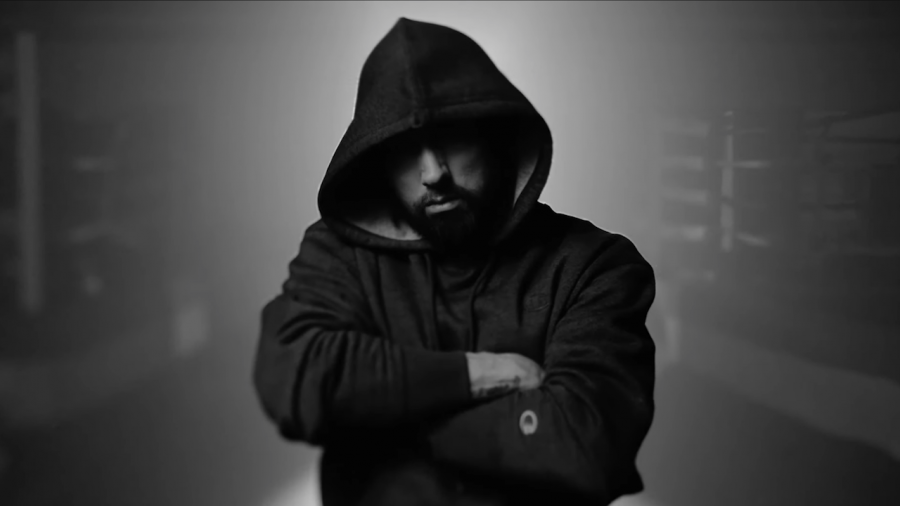 To celebrate, he shared a Twitter photo of himself posted up at the studio with Eminem and added a handshake emoji indicating they’ve sealed the deal. Slim Shady promptly retweeted the photo on Thursday (July 1), clearly excited about their new venture.

GRIP plans on dropping his first track of 2021, “Gutter,” on Friday (July 2) in conjunction with the announcement of his Shady Records partnership. It’ll mark the inaugural release under his deal with the label.

Shady Records’ roster currently consists of artists such as Boogie, Bad Meets Evil, Conway The Machine and (of course) Eminem, according to its website. Conway’s fellow Griselda member Westside Gunn was previously signed to the label but announced he’d left during an episode of The Joe Budden Podcast last November.

“Um, I’m off Shady,” he told Budden. “I’m off Shady. I’m actually a free agent. It feels great. Who Made The Sunshine was it. I already spoke to Paul [Rosenberg]. Everything’s good. Like, everything’s signed, sealed and delivered I have my paperwork, like I’m off Shady.

GRIP dropped his breakout project Porch in 2017 and followed up with Snubnose in 2019. Until the new video drops, check out the “Bregma Freestyle” below.