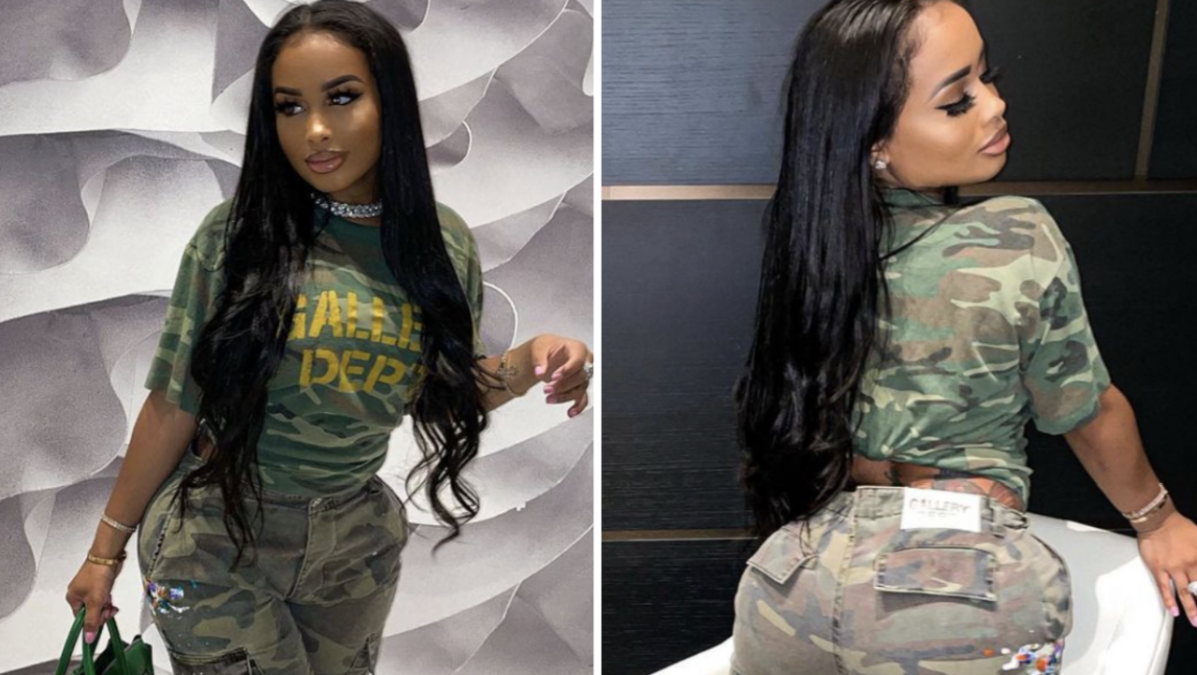 Brazilian butt lift surgeries are an epidemic across the United States. DreamDoll just got her fourth operation earlier this week and she seems to be happy with the results — at least for now.

The Bronx native took to Instagram to show off her revamped figure on Instagram Tuesday (June 29), which saw her trim down her curves with a hip removal and butt reduction.

“So I just completed a hip removal and a butt reduction,” she said. “This is my fourth time in the process — ya have to be patient, okay.”

Brazilian butt lifts — commonly known as BBLs — have been described by doctors as the “most fatal” surgery and a very dangerous operation when going under the knife.

A post shared by The Original DreamDoll 🧞‍♀️ (@dreamdoll)

“The problem is there are these very small, little veins in the buttock that leads directly to the vena cave, which is the major blood vessel that brings blood back from your body to your heart, to your lungs. If you get fat in those little vessels and it gets in the main vena cava and goes to your lungs, it’s over.” 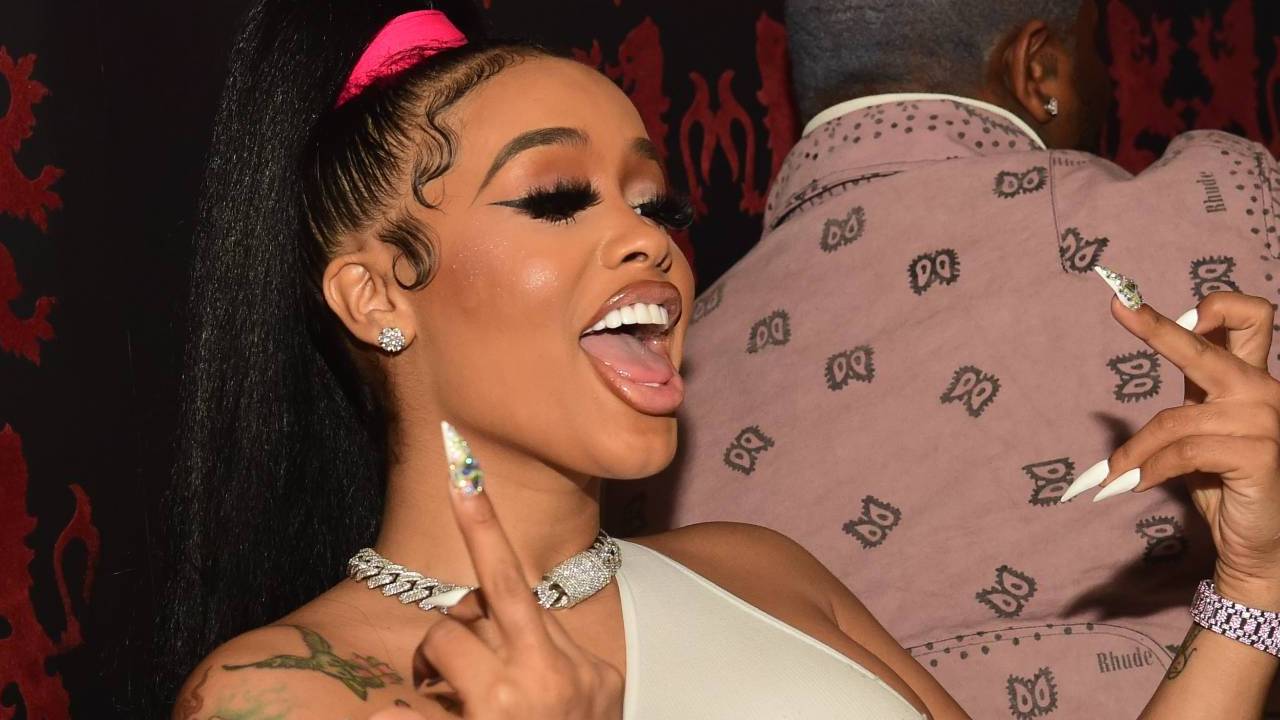 DreamDoll Comes Out As Bisexual To Kick Off Pride Month 2021

On the music side, DreamDoll returned with her bouncy “Tryouts” single earlier in June, which is co-written by Torae. The raunchy tune is expected to land on her Life in Plastic 3: Finale mixtape. DreamDoll came out as bisexual to kick off Pride Month at the top of June as well.