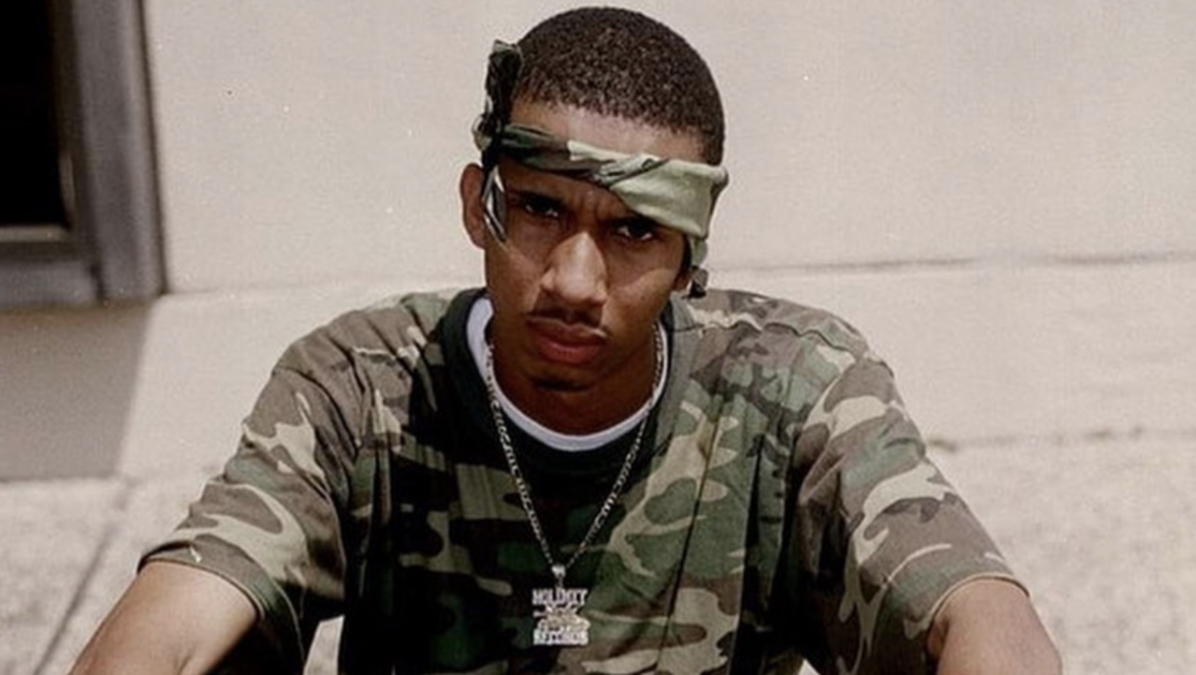 St. Gabriel, LA – Rapper Mac — born McKinley Phipps Jr. — has been reportedly granted parole by the Louisiana Board of Pardons and Committee on Parole after spending over two decades behind bars for a crime he vehemently denies committing.

The former No Limit Records signee’s exact release date remains unknown, but this serves as a huge step in regaining his freedom as soon as possible. The hearing happened over Zoom on Tuesday (June 22) with Mac joined by his wife Angelique as well as his parents Shelia and McKinley.

“Today marks the end of a long fight for justice,” Mac’s wife told WDSU6. “Today we are looking towards a brighter future for our family. We are grateful to all of those who have never wavered in their support of Mac’s innocence.”

All three members on the board voted in favor of Mac receiving immediate parole. In 2000, a 19-year-old named Barron Victor Jr. was shot and killed at Club Mercedes in Slidell, Lousiana where Mac was preparing to perform later that night. Phipps was arrested and convicted on manslaughter charges despite lacking evidence on a 30-year sentence.

HuffPost got their hands on a leaked videotape confession in April 2016 which featured a security guard working the concert where Victor Jr. was killed admitting to pulling the trigger. The guard still was not charged and Mac remained behind bars. 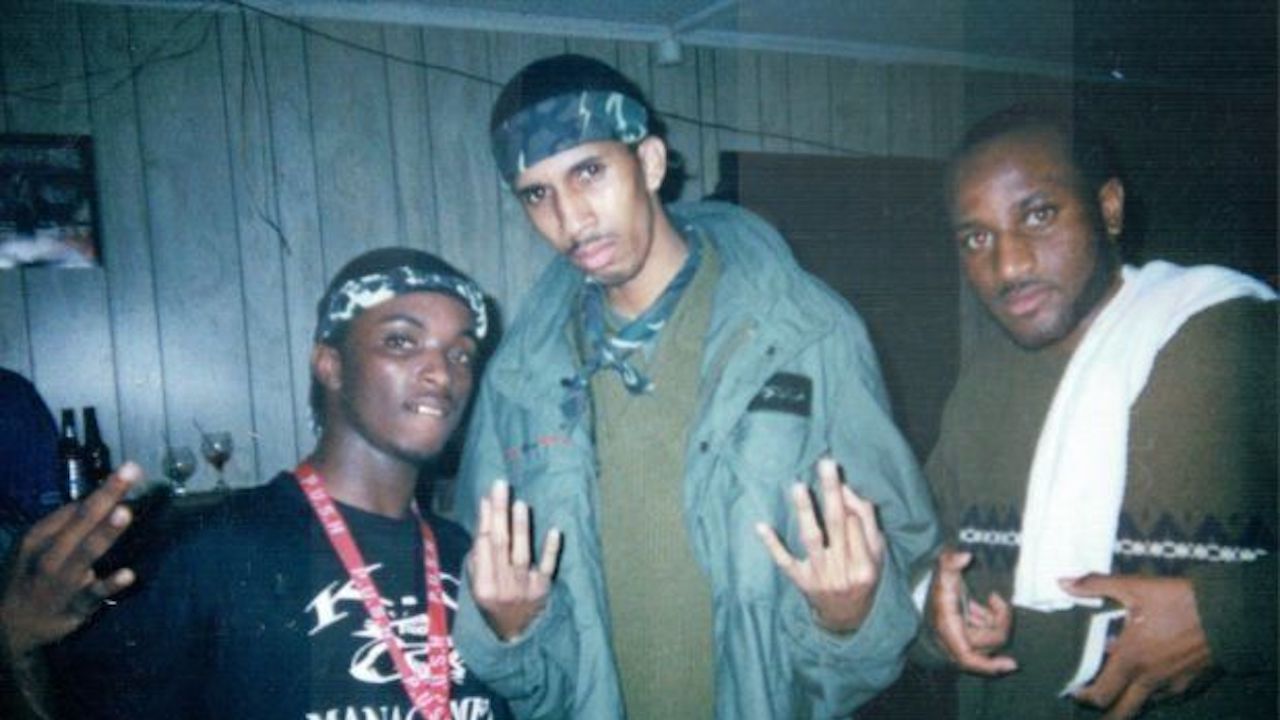 The New Orleans native released a pair of solo albums on No Limit Records in 1998 and 1999 and also contributed to a collaborative project titled Goodfellas with the 504 Boyz in 2000. His Shell Shocked LP peaked at No. 11 on the Billboard 200.