It’s been all eyes on Polo G since the release of his Hall of Fame album, and the Chicago native hasn’t blinked. Polo G delivered a third music video in a week’s span by bringing the DaBaby-assisted “Party Lyfe” visual to life on Wednesday (June 16).

The song’s title speaks for itself when it comes to the video, as Polo and the Charlotte rapper team up to throw a mansion rager. The plot takes on the mold of the 2012 party film Project X, with chain text messages being passed around along with flyers posted in town to make sure the party lives up to its full potential.

The day arrives and hundreds of girls pull up to the pool party. Polo G and DaBaby take over the dance floor, later on, to spit their rhymes for the troupe of friends around. They break a pinata full of candy and someone gets a cake thrown at their face. A potential issue arises once someone’s parents come over, but they ended up joining in on the drunk fun by playing a game of beer pong.

On the other hand, the Migos are doing everything they can to ensure they leap over Polo G with Culture III to take the top spot on next week’s Billboard 200. 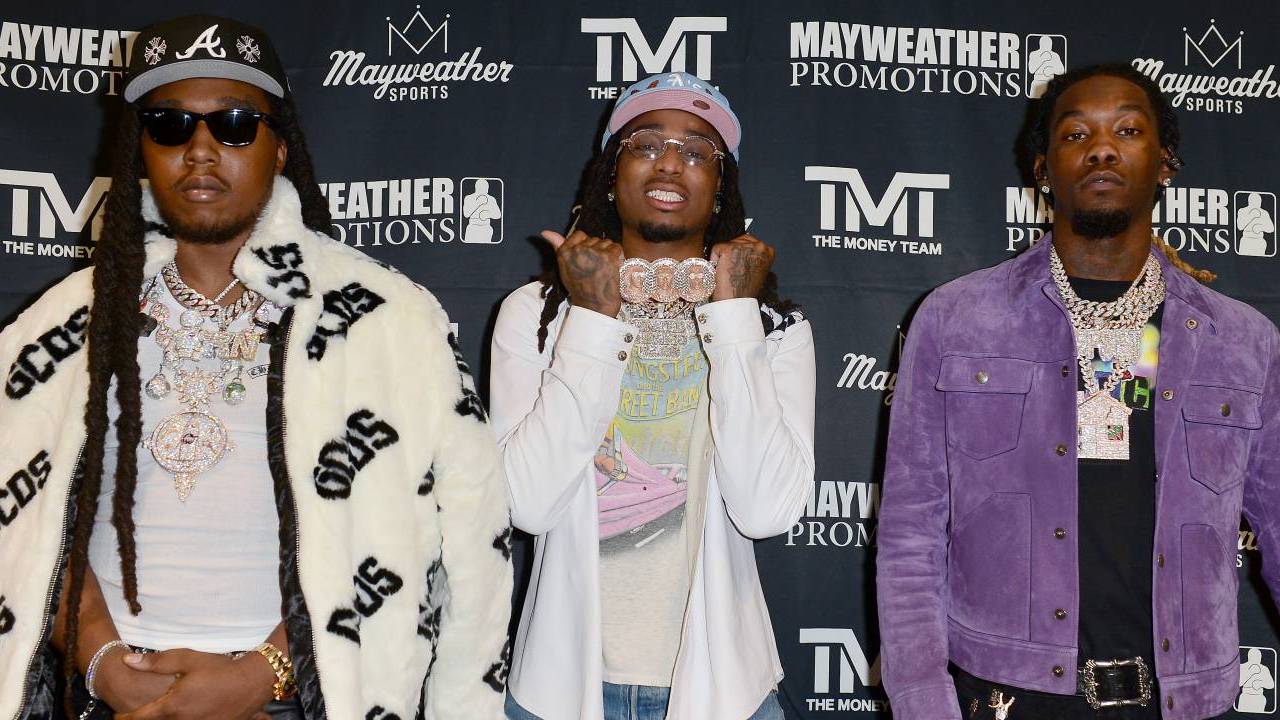 With sales counts ending at midnight, the ATL trio made a last-minute Hail Mary effort with the release of five new tracks packaged as Culture III‘s deluxe. Based on Wednesday’s HitsDoubleDaily projections, Migos trailed Polo G’s Hall of Fame by about 9,000 equivalent album units for No. 1.

Watch the “Party Lyfe” video above.