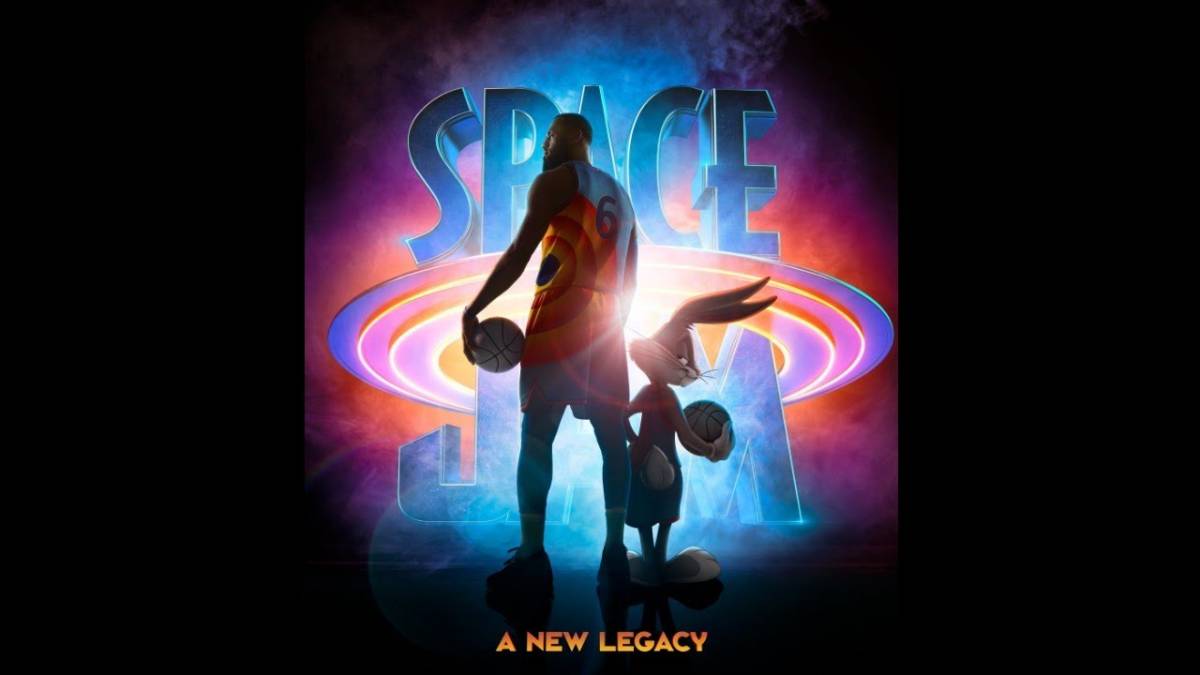 Serververse – LeBron James has a new jersey number and a new soundtrack for his upcoming Space Jam: A New Legacy blockbuster.

The Los Angeles Lakers star is switching to No. 6 – the number he donned during his first championship in 2012 – and is ready to ball out with Bugs Bunny with plenty of rappers providing the music.

On Wednesday (June 16), Republic Records rolled out the official Space Jam: A New Legacy through a “Pass The Ball” clip that supported some big names in the rap game.

“Yessir my brother — let’s get it,” LeBron James said on Instagram, reposting Joyner Lucas’ celebration of the Space Jam placement. The recently crowned 2021 NBA All-NBA Second Team member also spent a considerable part of his day sub-tweeting the grueling NBA season and the consequences it brings to the NBA Playoffs.

Space Jam: A New Legacy Official Soundtrack hits all things digital on July 9, 2021, one week ahead of the movie’s July 16 premiere. Check below for the cover art and full tracklist.