Naming the top three rappers from any city is hard, but especially Los Angeles with so many legendary artists and a ton of ground to cover. In a recent Dom Kennedy and Hit-Boy interview, HipHopDX asked the rapper-producer duo who they consider the best three L.A. spitters of all time. After settling on including greater Los Angeles, they came to a unanimous decision.

“That’s tough, but you know who they are honestly,” Dom Kennedy said. “My favorite artist of all time out of any of this shit is DJ Quik, but if we just going pure rappers, it’s Snoop [Dogg], [Nipsey Hussle] and Ice Cube. Them would be people that it would be impossible to say we move forward without … It’s a lot of great ones, you know I coulda added Dot on there, Kendrick [Lamar], a lot of people. It’s at least three, four or five, me even being one of them. But I would say that those people, that’s who we needed to get the job done.”

Hit-Boy added, “I’m running with that same list to be honest, not even no funny- that shit for real.” 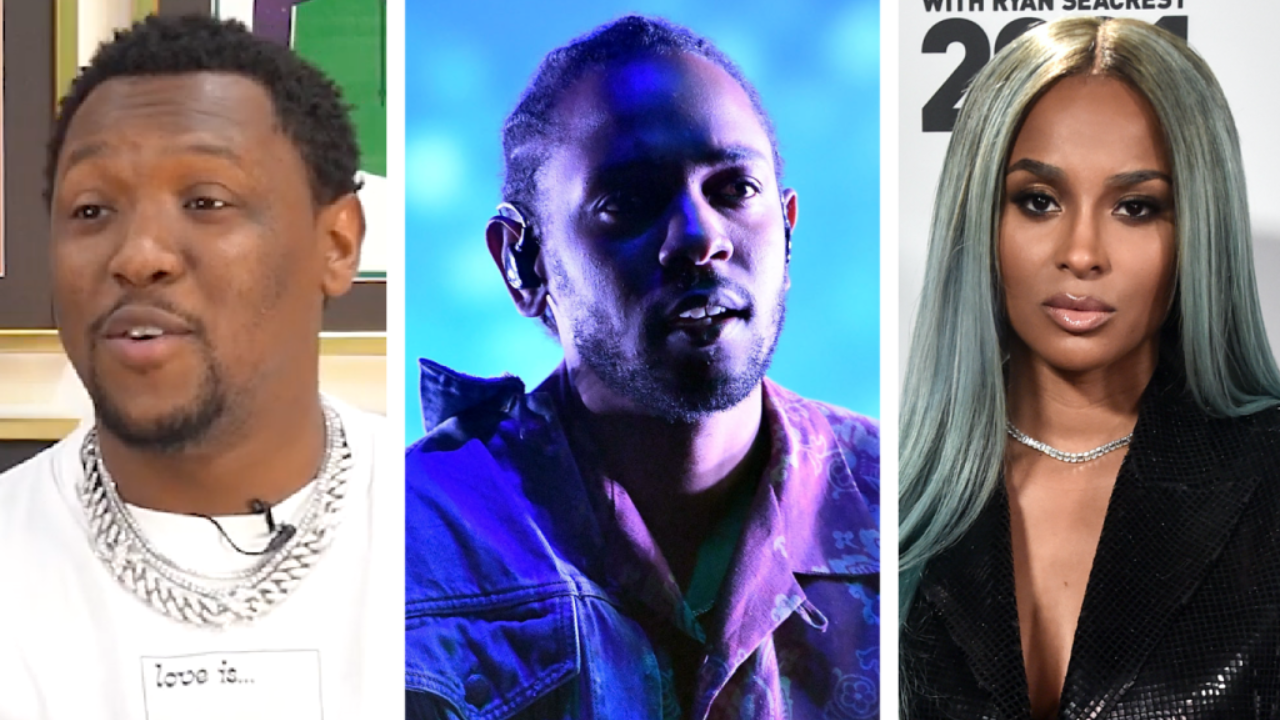 “You wanna know some funny shit, bro?” Hit-Boy said. “‘Clique’ started from a beat I gave Dom. They recorded the original ‘Clique’ to the ‘CDC’ beat and then I flipped it, so that was crazy bro. It’s like full circle for real.”

The pair were also tasked with picking each other’s best verses and beats, with Hit-Boy immediately naming “Platinum Chanel” off From the Westside with Love II. Dom Kennedy struggled to pick just one beat, but referenced Nipsey Hussle’s Grammy-winning “Racks in the Middle” as being the same caliber as an N.W.A legend.

“I thought that ‘Racks in the Middle’ beat was like Dr. Dre level,” Dom Kennedy said. “I remember telling him that. We was listening to the instrumental in the car and I was like, ‘Man, this shit great.’ Just the movement and how heavy it is.” 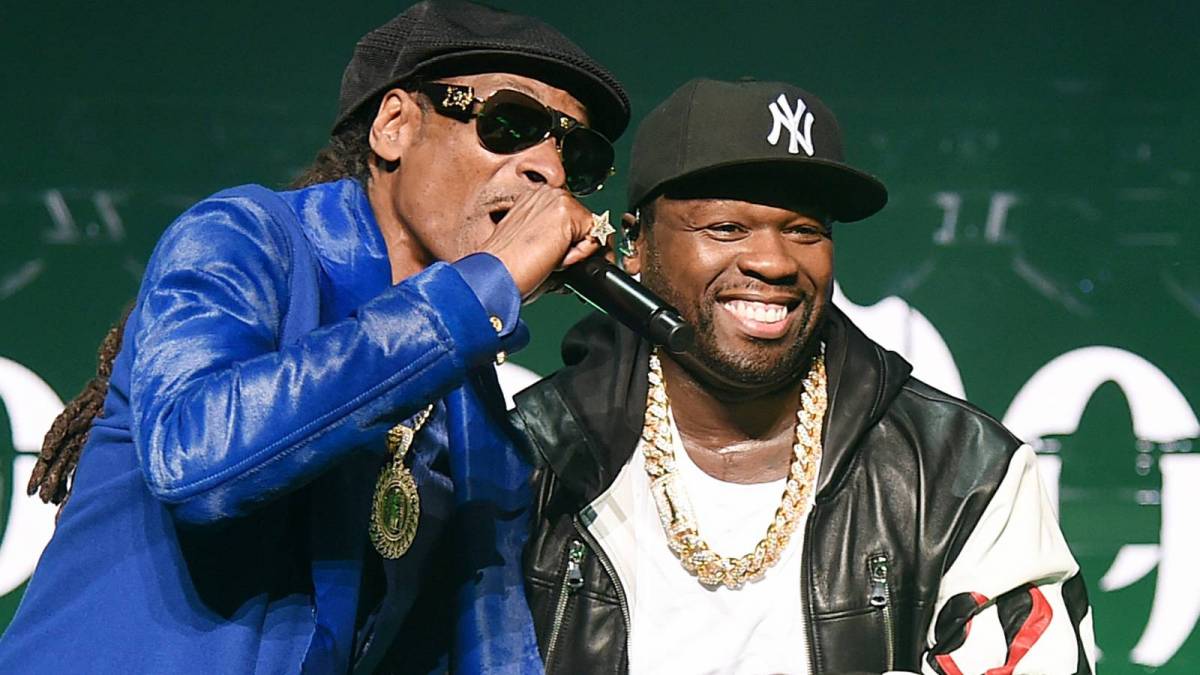 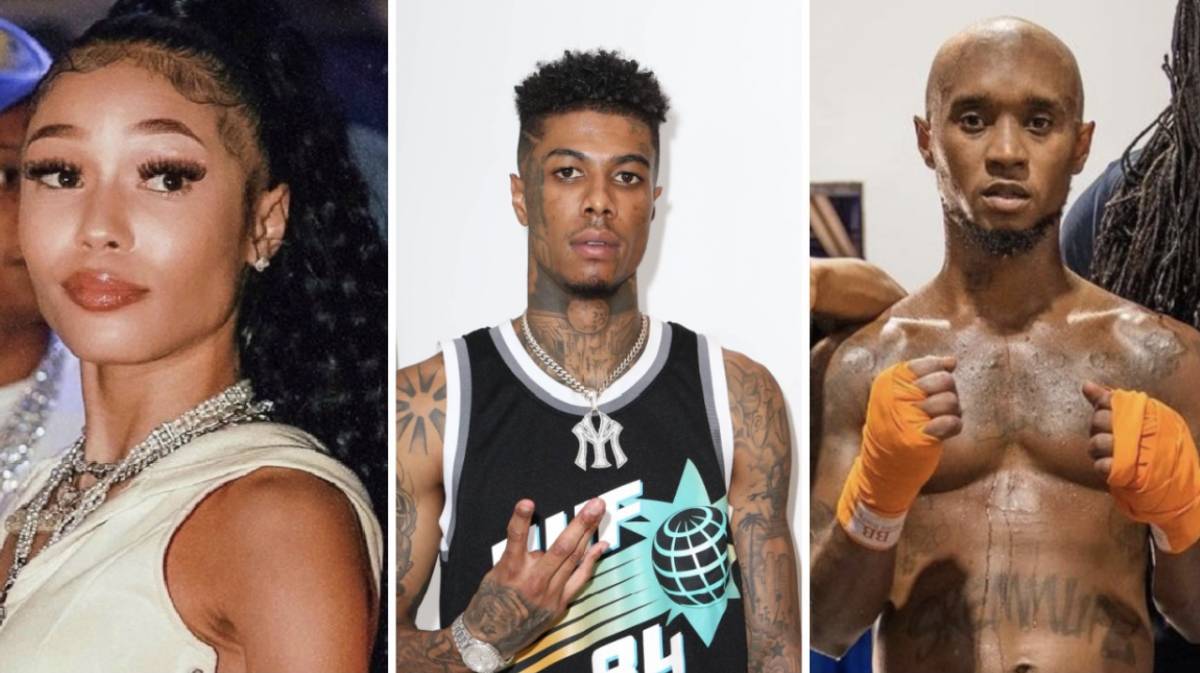