LOCANE, a Brooklyn native, made his first trip out to Los Angeles in May and shot the visual to his gritty “ROLLIN N CONTROLLIN, Pt. 2,” which released on Thursday (June 10) fittingly at 6:10 p.m. ET. For the Fake Dell-directed clip, DUSTY LOCANE brings his entourage to the West Coast and pays tribute to a mural of fellow Crip Nipsey Hussle.

The 21-year-old shows off a different flow with his rugged voice commanding a more conversational setting that goes back-and-forth with the eerie sample. Don Dusty recorded the track just a couple of weeks prior to its May 16 release on streaming services. 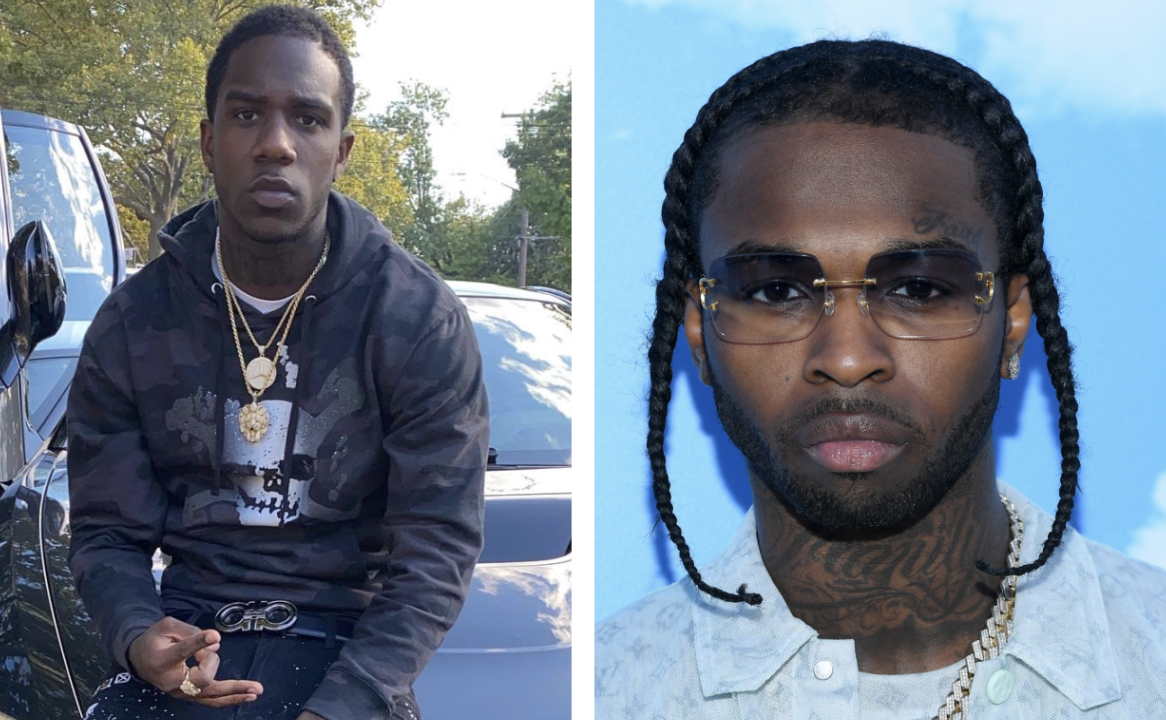 In an interview at the top of June with Bootleg Kev, DUSTY LOCANE said coming to Los Angeles for the first time and feeling the love made it his “home away from home.”

“It was life-changing,” he said of the West Coast trip. “I’ve seen all this shit on YouTube and in movies, but I ain’t never been nowhere like that. They really on the same shit, but just from a different hood. Me going there, it felt right at home. Those n-ggas showed me love like I knew them my whole life. Long Live Nip.”

With a building buzz and only a handful of records out, DUSTY LOCANE is definitely a name to keep an eye out heading into his first project later this year.