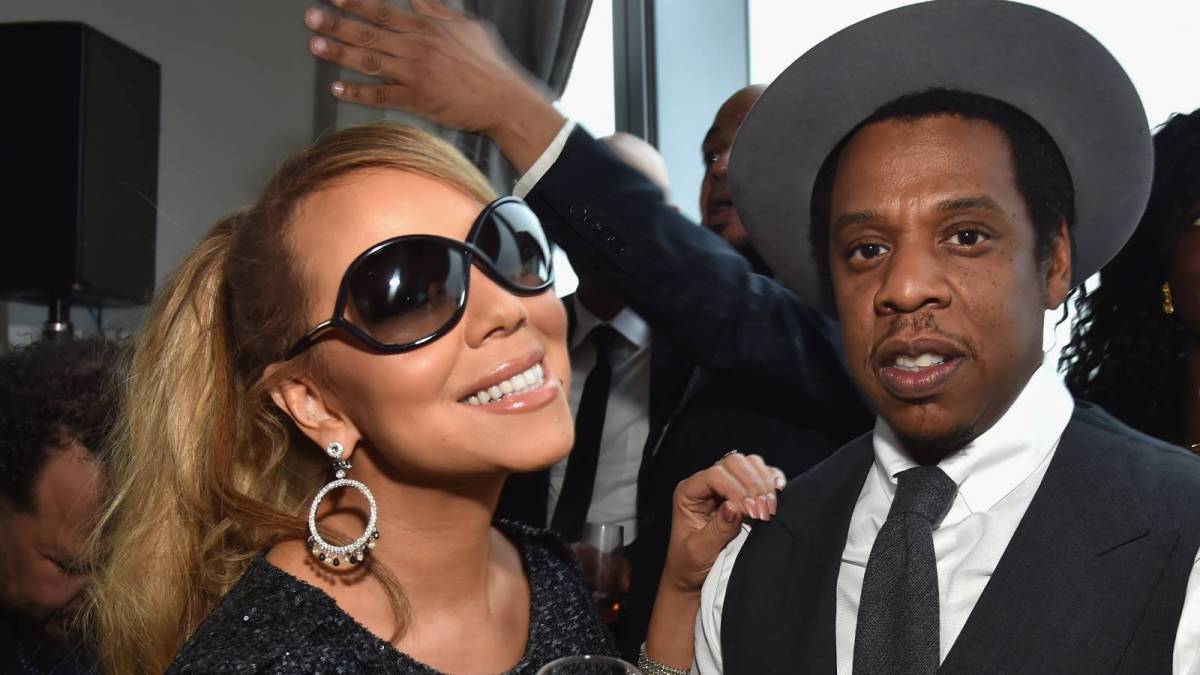 Mariah Carey Responds To Allegations Of 'Explosive' Fight With JAY-Z

Mariah Carey is responding to allegations she severed her relationship with Roc Nation management after an “explosive” fight with label head JAY-Z. On Monday morning (June 7), the multi-platinum chanteuse fired off a tweet denying anything of the sort took place.

“The only ‘explosive’ situation I’d ever ‘get into’ with Hov is a creative tangent, such as our #1 song ‘Heartbreaker,'” she wrote alongside a clip of the video. “To the people who make up these lies I say ‘Poof! — Vamoose, sonofa****’!”

The only "explosive" situation I'd ever "get into" with Hov is a creative tangent, such as our #1 song "Heartbreaker"!! To the people who make up these lies I say "Poof! —Vamoose, sonofa*****"! pic.twitter.com/v8TGNuOAnZ

Reports of a contentious meeting between Mariah Carey and JAY-Z first surfaced in an article from The Sun.

The publication reportedly had a source who revealed, “Mariah and Jay had an explosive meeting which did not go well at all. She has made it clear she wants nothing more to do with him and has called it quits with Roc Nation. She will formally depart in the next few weeks. It is a shame because they had done some great work in the last few years. But this meeting couldn’t have gone much worse.” 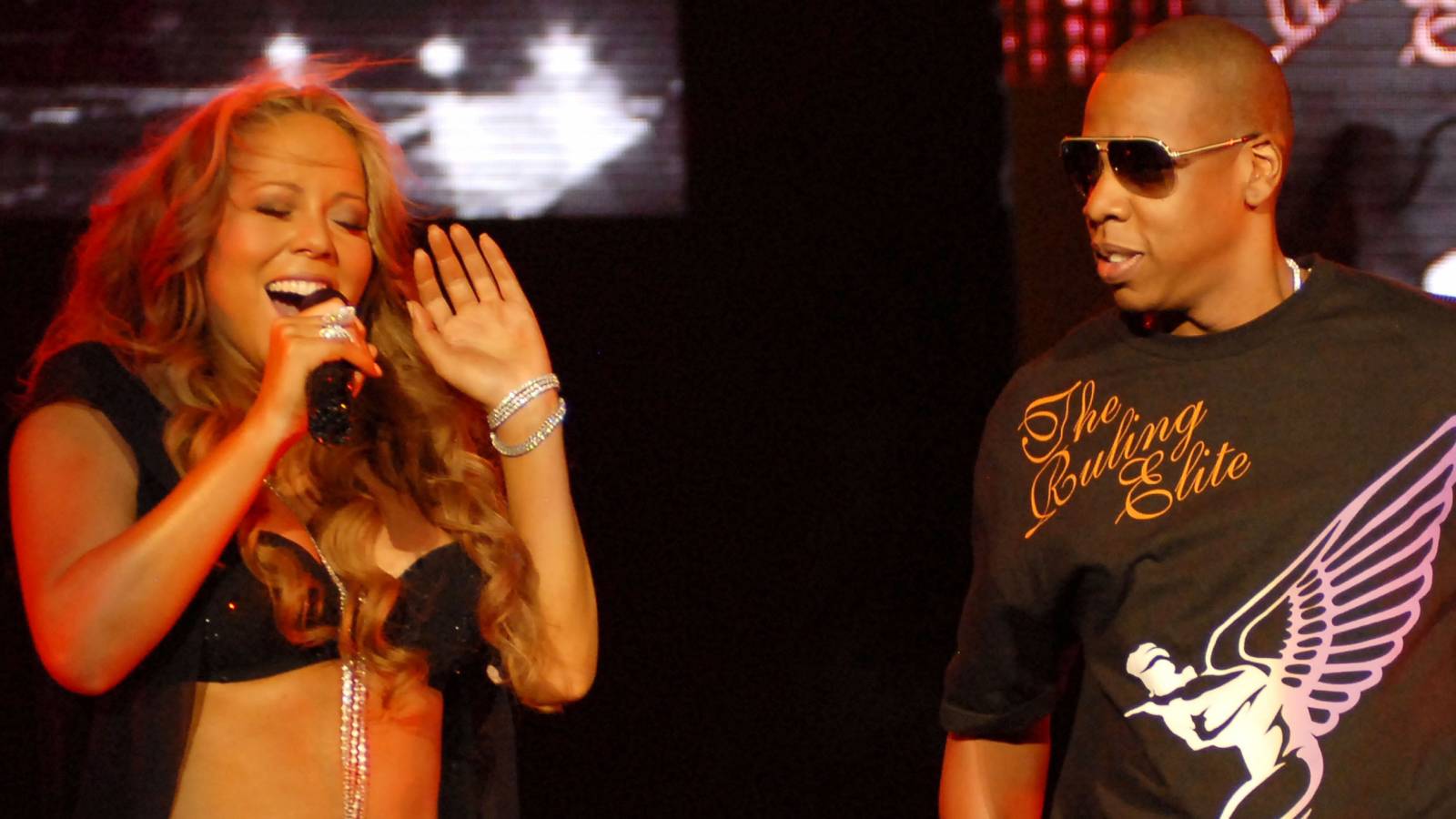 The unidentified source also said Carey is working on “a heavily R&B-influenced album” and another world tour set for this year while talking to other managers.

But according to the singer herself, it sounds like business as usual — although she didn’t confirm nor deny the Roc Nation split.

As Carey mentioned in her Twitter post, she and Hov collaborated on the song “Heartbreaker” in 1999 as well as “Things That U Do” from JAY-Z’s Volume 3…Life & Times Of S. Carter that same year.