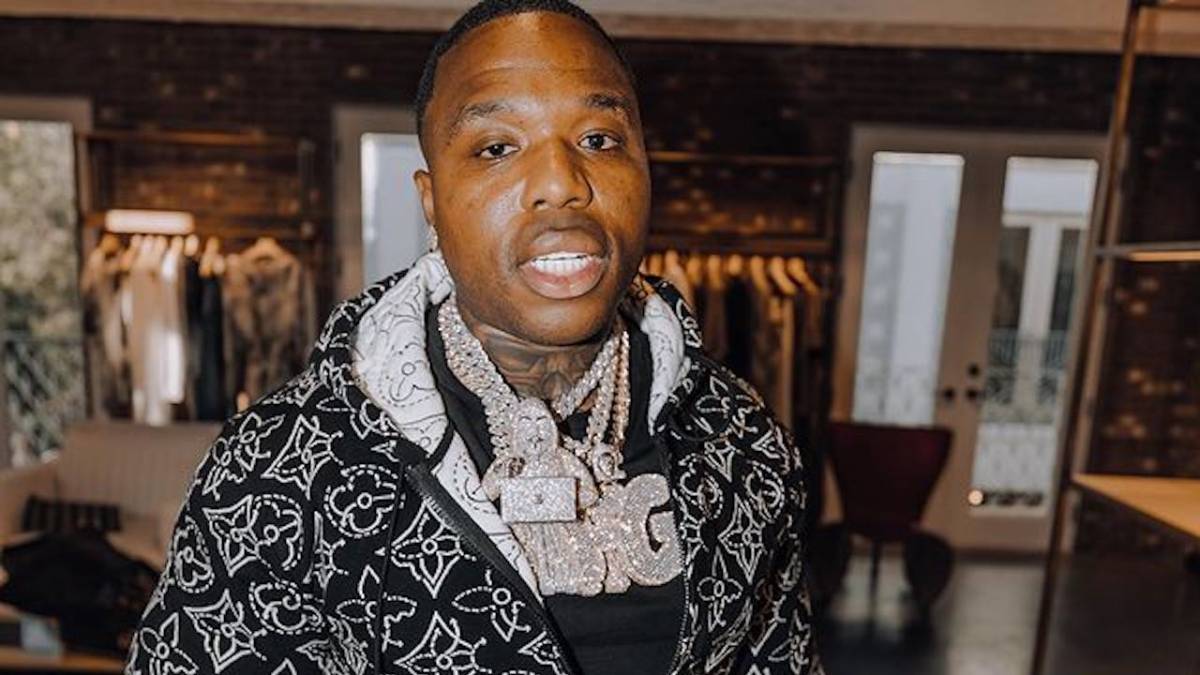 Bandman Kevo gained infamy for his alleged involvement in bank fraud scheme which had him facing up to 30 years behind bars in 2014. Now the Chicago rapper is back in trouble with the law following an arrest in Miami on Friday (June 4).

Kevo, real name Kevin Ford, was booked on five separate charges ranging from gun possession by a convicted felon to using a firearm while committing a felony, assault of a police officer, resisting arrest and tampering with evidence. According to reports, the rapper has since bonded out.

In 2016, Ford was sentenced to serve 22 months in federal prison after pleading guilty to a bank fraud scheme where conspirators use social media to advertise quick cash returns in exchange for debit cards and pin numbers. Once obtained, they would deposit fraudulent checks into the accounts via ATMs and within hours, withdraw the funds from the bogus checks at another ATM and repeat the process. 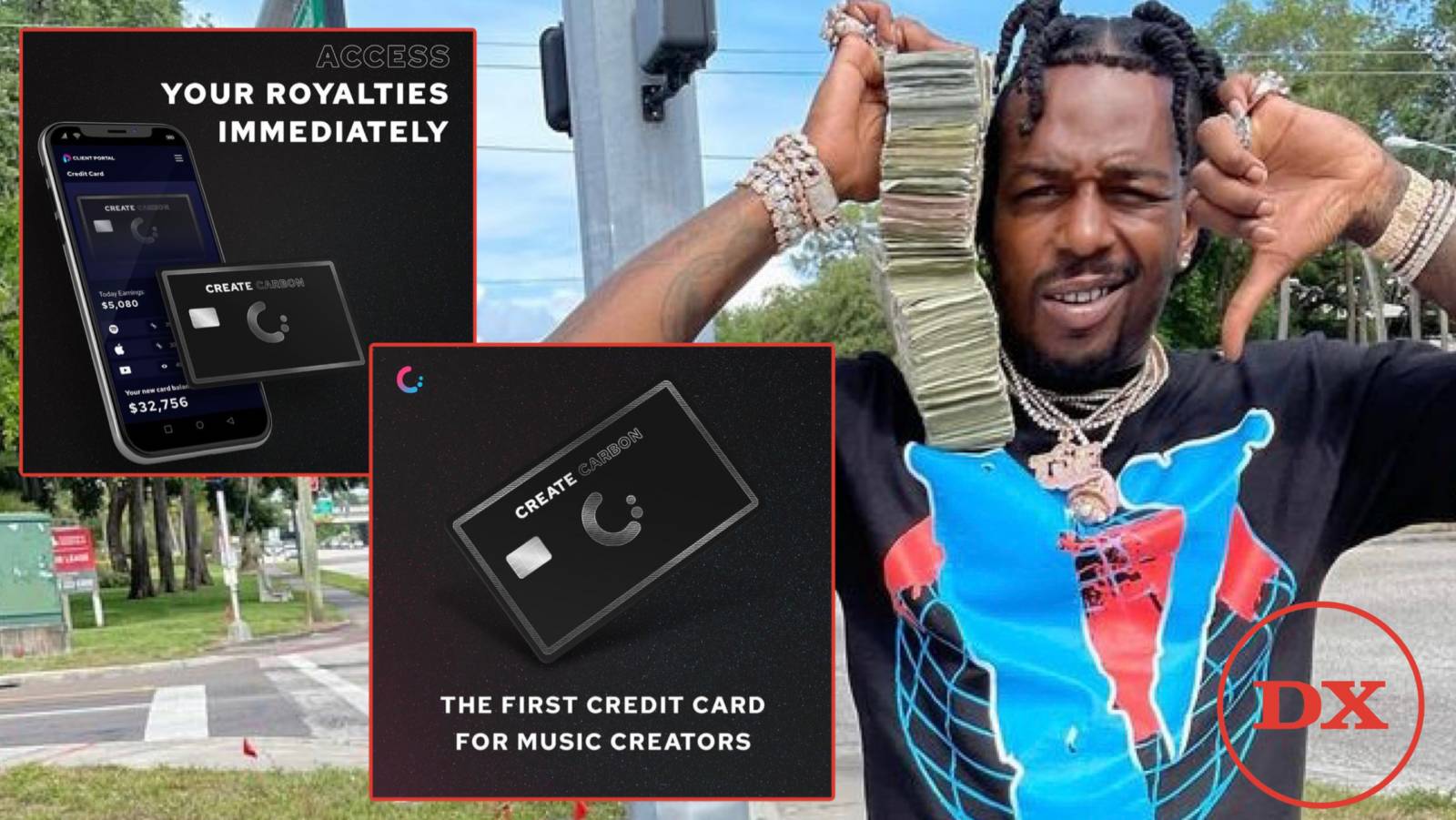 Although card cracking and scamming have been even more prevalent in recent years, other rappers such as Sauce Walka are flipping the concept to benefit artists.

In May, the Sauce Factory leader announced he was partnering with Create Music Group to help launch the Create Carbon artist credit card. The card is designed to give artists immediate access to royalties as they earn them.

Among those who were early endorsers of the card? None other than Bandman Kevo.