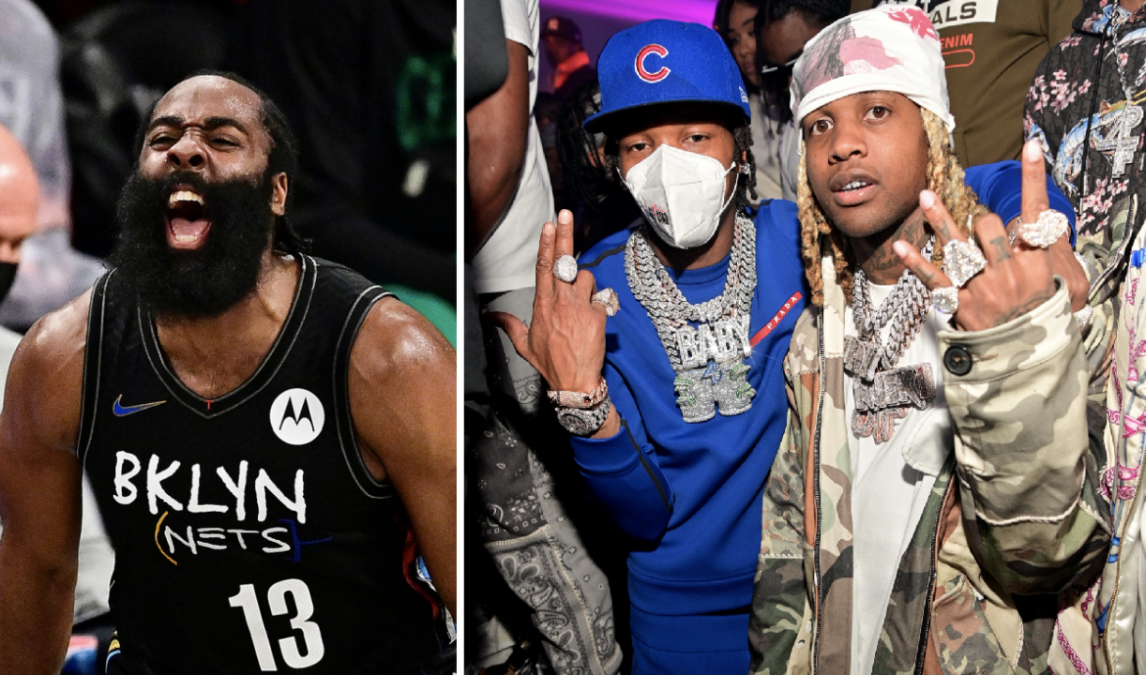 The world of basketball and Hip Hop are synonymous and often drift into each other’s lanes. When Lil Baby and Lil Durk released their The Voice of the Heroes project on Friday (June 4), an A-list surprise was found in the credits with Nets superstar James Harden named as one of the joint album’s executive producers.

While he’s not a rapper himself, Harden’s a major Hip Hop head and his producer credit shouldn’t come as a huge shock to those who are fans of both the former NBA MVP and pair of rappers.

“From the beginning, I’ve had a passion for basketball, and music has always went hand and hand with it,” Harden said in a statement. “It drives me on the daily to continue to be the best at what I do, to always strive for more. I see that same passion in Lil Baby and Lil Durk and can honestly I say I’m a true fan. The initial idea was to get the two together to make a few songs. But with their work ethic and undeniable talent here we are.”

James Harden was involved from the jumpstart of the project’s formation, as Baby and Durk recorded on numerous late-night occasions at his home studio in Houston. The duo even paid the Nets star a visit in New York since he was traded to Brooklyn in January. 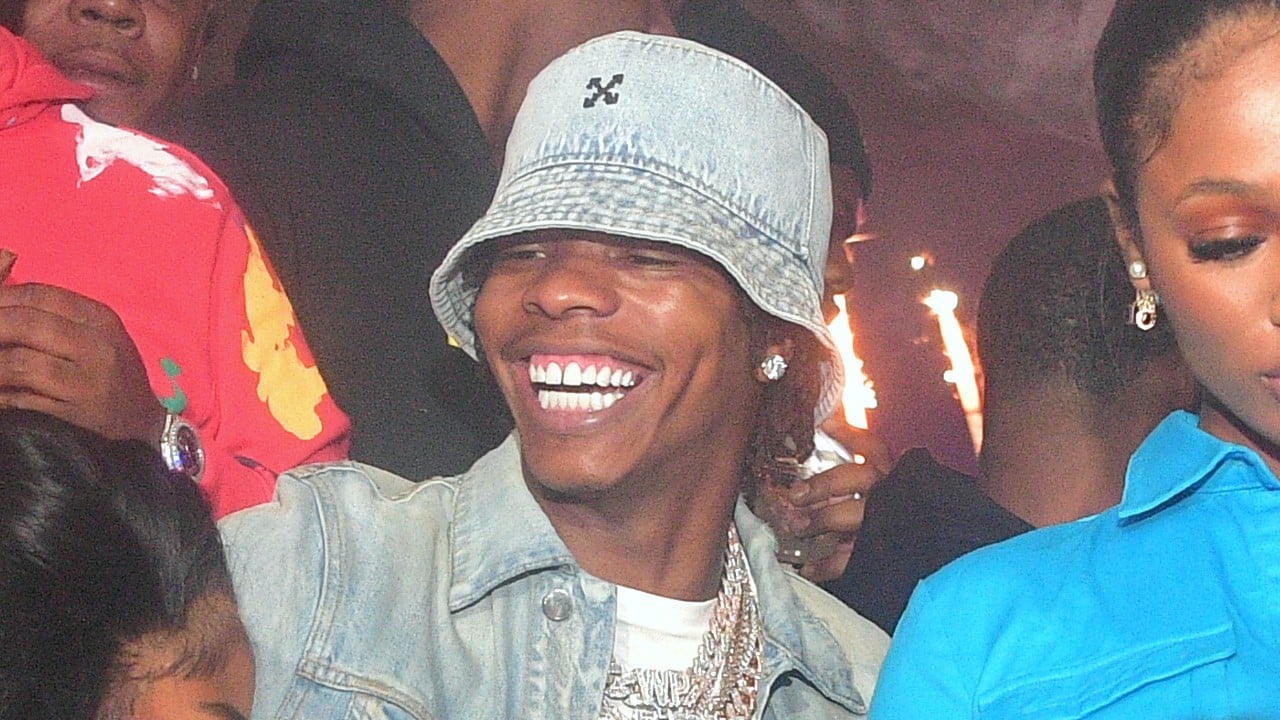 He continued, “From late nights in my studio in Houston, the two of them being by my side as I transitioned from Houston to New York it was truly an honor to watch them in their element. Countless hours in the studio watching them create was an absolute privilege to say the least. They put the same work & dedication into their craft as I do.

“Leaving all-night studio sessions going straight to practice with the songs they made gave me a newfound motivation. The Voice & The Hero two killers at the top of their game the collaboration only seemed right. I just hope the same impact they have on me, they have on the world.”

Lil Baby sat courtside for a Brooklyn Nets game in March alongside 42 Dugg and Baby was seen chopping it up with James Harden postgame. Harden even skipped out on reporting to Houston Rockets training camp in December to help Lil Baby celebrate his 26th birthday. The Nets guard gifted Baby $100,000 in cash, a Richard Mille watch, a Prada bag and a box of Honey Buns.

With their album finally out, it’s possible Lil Baby and Lil Durk will pull up courtside to see Harden and the Nets continue their chase for an NBA championship during their playoff run.

Stream The Voice of the Heroes below.