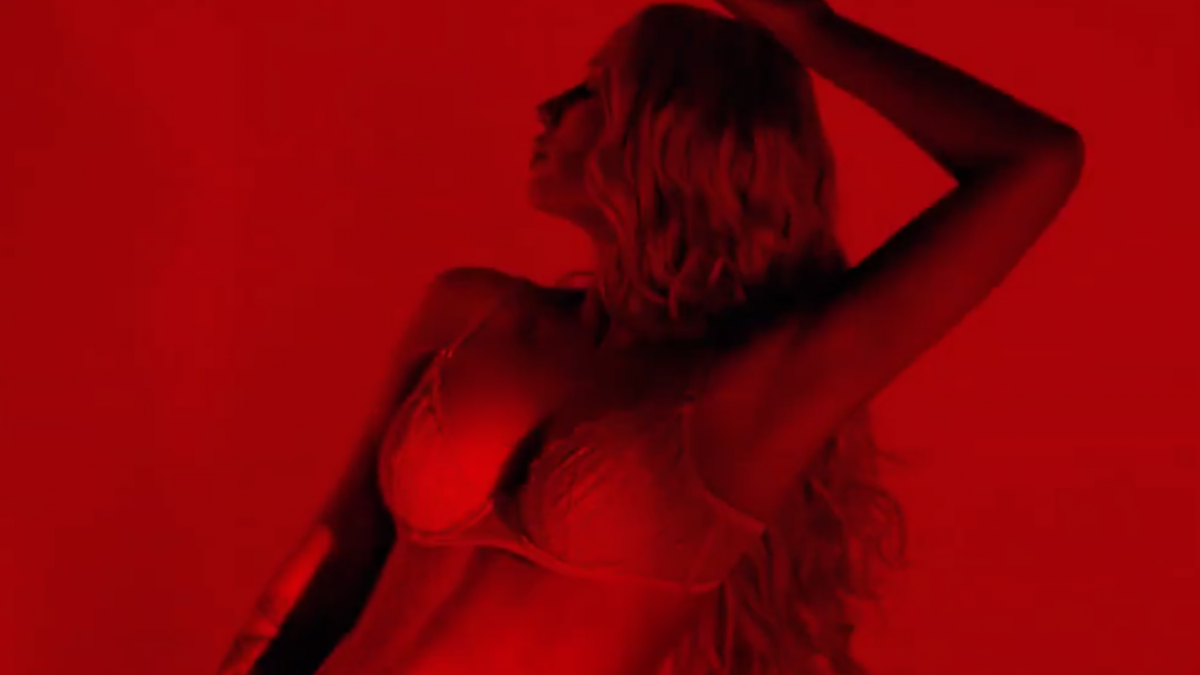 Iggy Azalea is entering the beauty world with her Devil’s Advocate fragrance that belongs to her very own Parfum De Azalea line. The unisex fragrance finds her teaming up with Los Angeles-based brand Merveilleux Beauty, with the 50ml bottle priced at $57. To promote the scent, she put together a lingerie commercial that represents her “bolder naughty side.”

“Devil’s Advocate is a unisex fragrance I created that focuses on duality,” she told her 14.6 million Instagram followers. “Conceptually I played with that theme by creating this commercial in which my bolder naughty side comes to life and seduces me. The bottle itself has the concept of duality explored using textures! I played with gloss and matte finishes to stay true to theme.”

She continued, “As for the fragrance itself? It really changes as it wears throughout the day, starting as a mix of sandalwoods & musks that then turn into soft creamy notes of vanilla orchid and honey amber.”

The concept for Devil’s Advocate has been a year in the making, with the Australian rapper also taking a hands-on approach to the marketing and packaging. Speaking to Yahoo, Iggy Azalea talked more about the purpose of her first fragrance and what type of scents she likes the most.

“It’s meant to be a reflection of that naughty, cheeky, almost the devil on your shoulder or that part of me that says, like, ‘Just do it, just go, just have fun, go out with your friends that night, double text the guy,’” she said. “It’s about embracing the duality of yourself.” 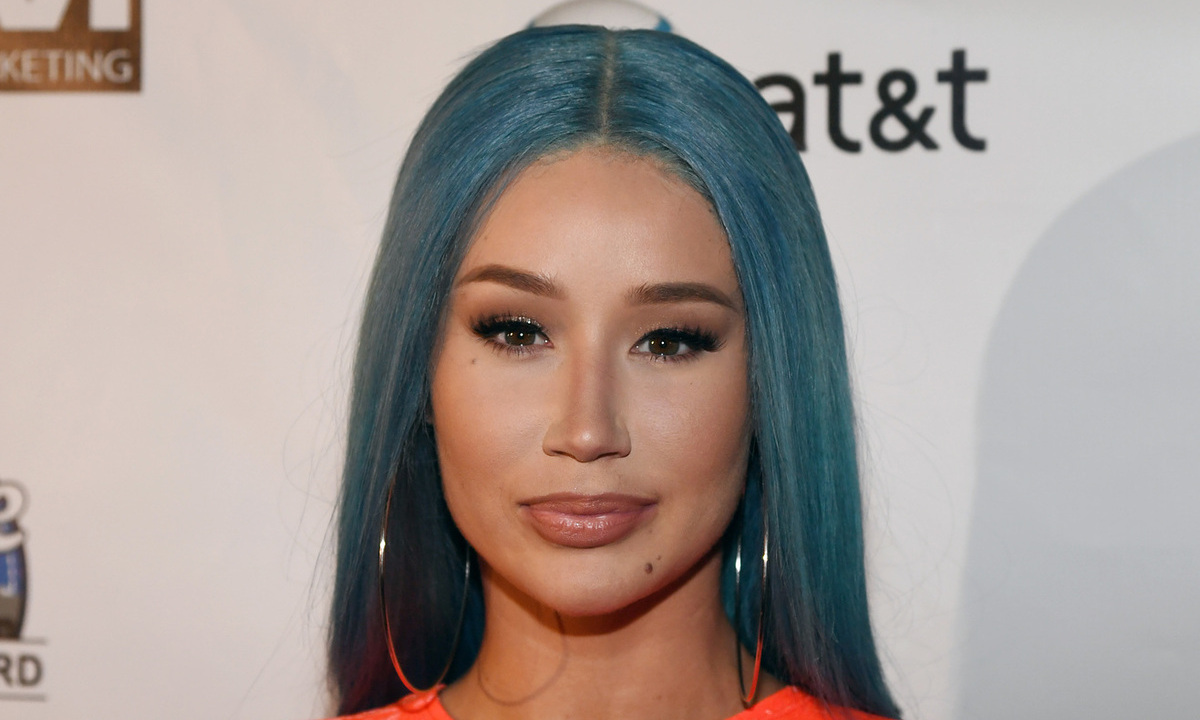 She added, “I love to have scents that stay on, like say a sweater that you leave at your boyfriend’s house, and they smell it after and think of you. Or maybe you laid in bed and your lover’s gone but you can smell them on your pillow.”

Iggy Azalea is set to release her new album End of an Era in 2021, which will serve as the follow-up to 2019’s In My Defense.

Watch the Devil’s Advocate commercial above and check out the design and packaging below.