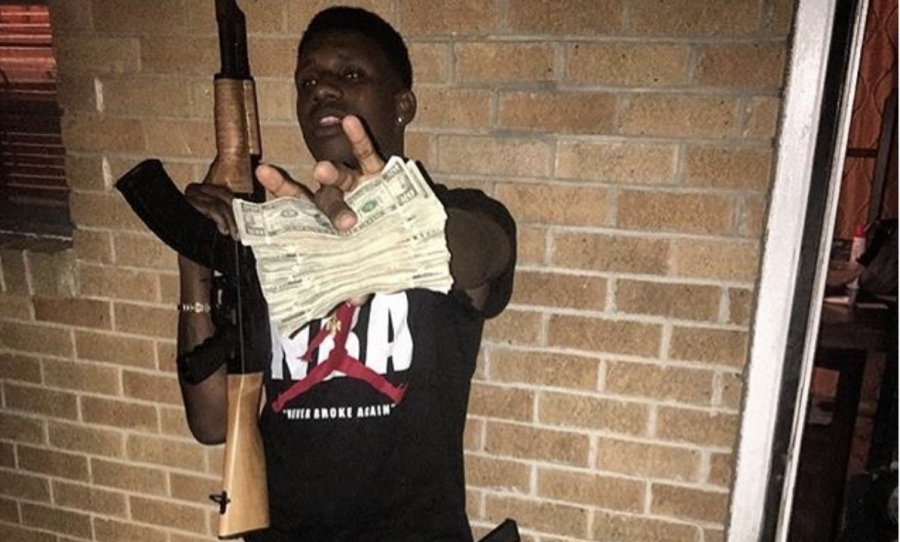 BATON ROUGE, LA – YoungBoy Never Broke Again affiliate NBA Lil Pap — born DeAndre Fields — entered a not guilty plea for his second-degree murder charges for his role in the 2017 shooting death of rival TPG rapper Gee Money on Thursday (May 27), according to The Advocate.

Fields has been out on a $250,000 bond since being arrested in 2019. The alleged assailant claims he’s been searching for a lawyer but the judge just appointed a public defender to represent him in the case. NBA Lil Pap’s next court date is set for August 23.

Fields allegedly shot and killed Gee Money (Garrett Burton) in a parking lot outside Burton’s recording studio in September 2017. An arrest warrant claims Gee Money made offensive remarks dissing YoungBoy’s sister on a track, which then sparked retaliation from the NBA crew.

“In the days prior to Burton’s death, both Burton and Gaulden made several social media posts about one another, which further exacerbated tensions between the two rival rap music groups,” detectives said in a warrant acquired by The Advocate. “When Burton was killed, members of the NBA group were immediately developed as suspects due to the ongoing rap music feud.”

NBA Lil Pap spoke to police about the fatal incident in the days following and denied any involvement. However, he did admit if someone in the NBA crew were to shoot somebody, it would be him. 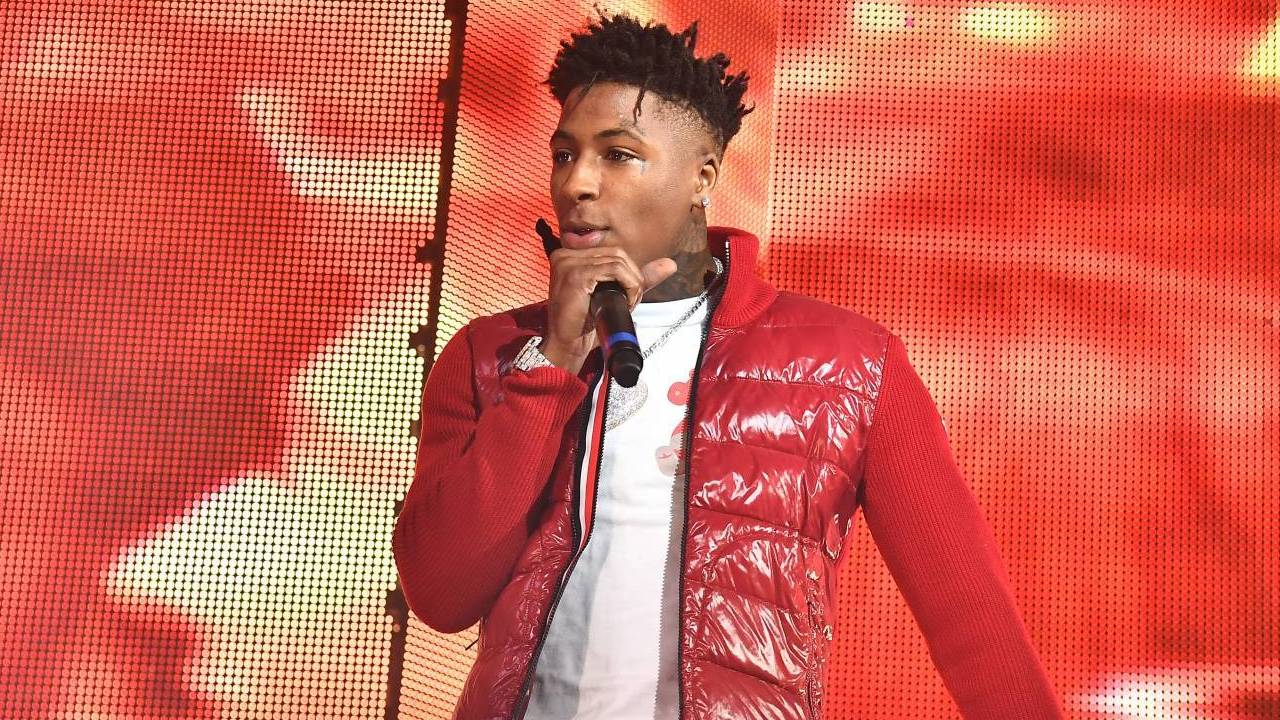 Police eventually discovered that Fields’ phone records didn’t match up with his story and he was actually in Baton Rouge the night of the murder rather than his claims that he fled the city with his family in fear of retaliation.

YoungBoy Never Broke Again, who remains behind bars himself, had his attorney deny that he had anything to do with Burton’s murder. Fields faces life in prison if he’s convicted on the second-degree murder charges.