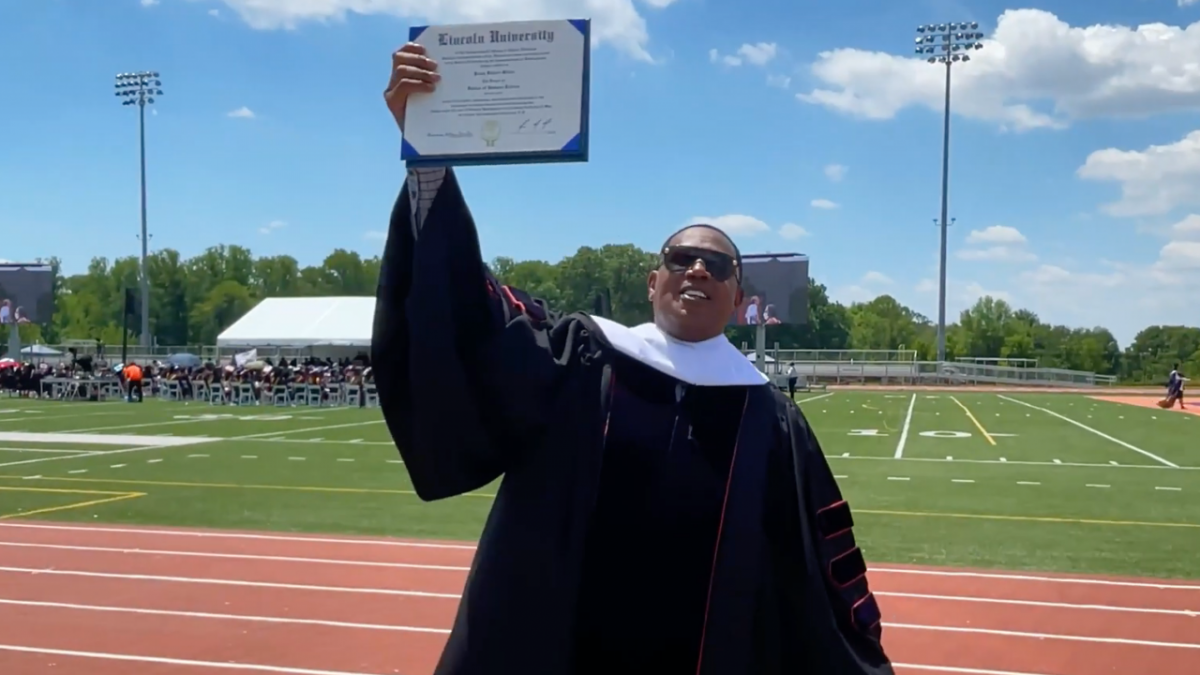 Chester County, PA – Master P can be known as Dr. P. Miller going forward. On Sunday (May 23), the No Limit Records founder received an honorary doctorate degree in humane letters after graduating from Pennsylvania’s Lincoln University. He was one of over 400 graduates and six valedictorians attending the ceremony, but likely the most famous of them all.

To celebrate the achievement, the Hip Hop mogul took to Instagram on Monday night (May 24) to share a recap of the occasion and provide some inspiration for his three million followers.

“I guess I got to change my name to, Dr. P. Miller,” he wrote. “From the projects to getting a Doctoral degree from @lincolnuniversityofpa. Don’t be afraid to change, grow and educate yourself. I did it ! You can do it. #GODISGOOD #Nevertoolate #hbcu #NoLimit There is NO limit to your dreams #DRPMiller.”

His son Romeo Miller also wrote in the comments, “You make everything look easy but they don’t see the sleepless nights, I always pray to God to protect you because you only get sleep/rest on the plane. Congrats Dr.P and keep inspiring. Love u pops #NoLimit @masterp.”

The New Orleans native wasn’t the only recognizable name to receive a doctorate degree at the ceremony. JAY-Z’s mother, Gloria Carter, who serves as the co-founder and executive director of the Shawn Carter Foundation, was also reportedly honored. 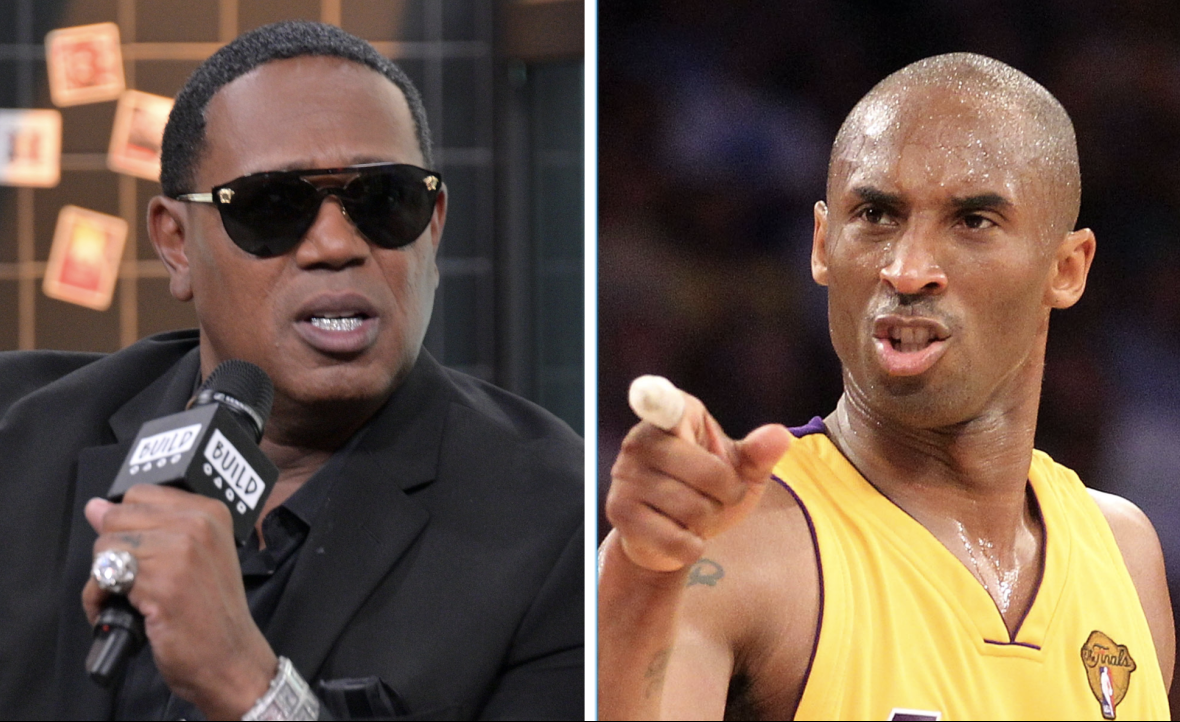 Master P already has plans to take on a bigger role in higher education. In March, he announced plans to own a historically Black college and university.

“I used to want to own an NBA team but now I want to own a HBCU,” he wrote. “More women graduate from HBCU’s than any other university and I love that. If we’re going to change the narrative, it has to start with the truth, education, and economic empowerment.”

He continued, “I was shocked when I Googled who owned and founded HBCU’s. We can’t change the past but we can change the future by investing in the next generation. They going to have to sell some of these schools to us, or fund it the same way other major universities are funded #Godisgood Join the Movement!”