The three-year anniversary of XXXTENTACION’s passing is coming up next month, and his estate is still receiving complaints about its handling of the trust he left at the time of his death, which was worth about $50 million. X’s half-brother, Corey Pack, filed a lawsuit against X’s mother, Cleopatra Bernard, last week, according to NBC6.

Broward County court records show Pack’s complaint targeting Bernard creating companies and other holdings to illegally transfer millions of dollars out of the estate and into her own possession.

“The fraudulent transfer complaint seeks to recover assets being transferred from the probate estate by XXX’s mother, Cleo Bernard, in order to deprive our client Corey Pack, of a recovery, if he’s successful in his efforts to secure his inheritance rights either under his late brother’s trust or will,” Pack’s lawyer Robert Stok said.

Corey Pack and another sibling each reportedly secured a 25 percent stake in XXXTENTACION’s trust with Bernard taking half, but Pack hasn’t had proper access to his funds. Pack’s complaint is the third to be filed in the court system regarding X’s trust. 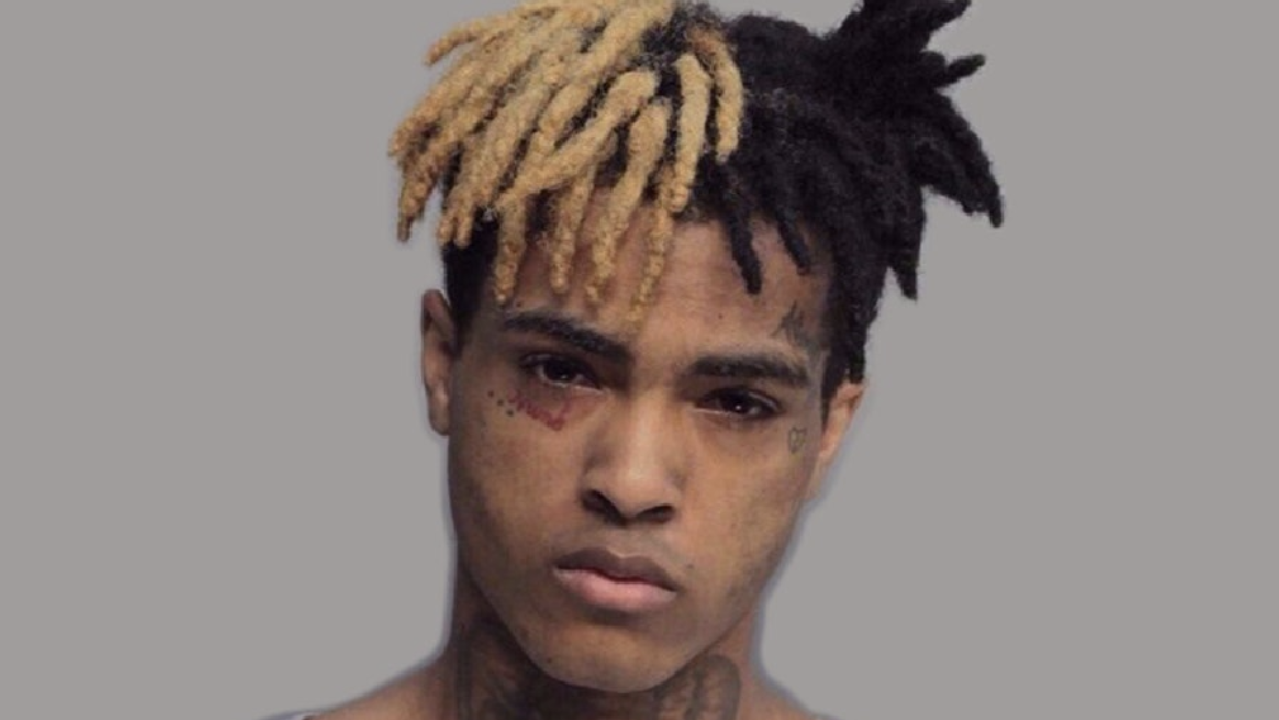 The lawsuit also claims that a “paternity agreement” has complicated the trust’s funds with X’s son, Gekyume, being born seven months after his death.

Pack previously sued Bernard in June 2020 for $11 million in damages, according to TMZ. The lawsuit was filed by Pack’s mother Jodi Kavney on his behalf. Pack appears on 2019’s Members Only Vol. 4 compilation and reflects on his late brother on “Corey’s Intro.”