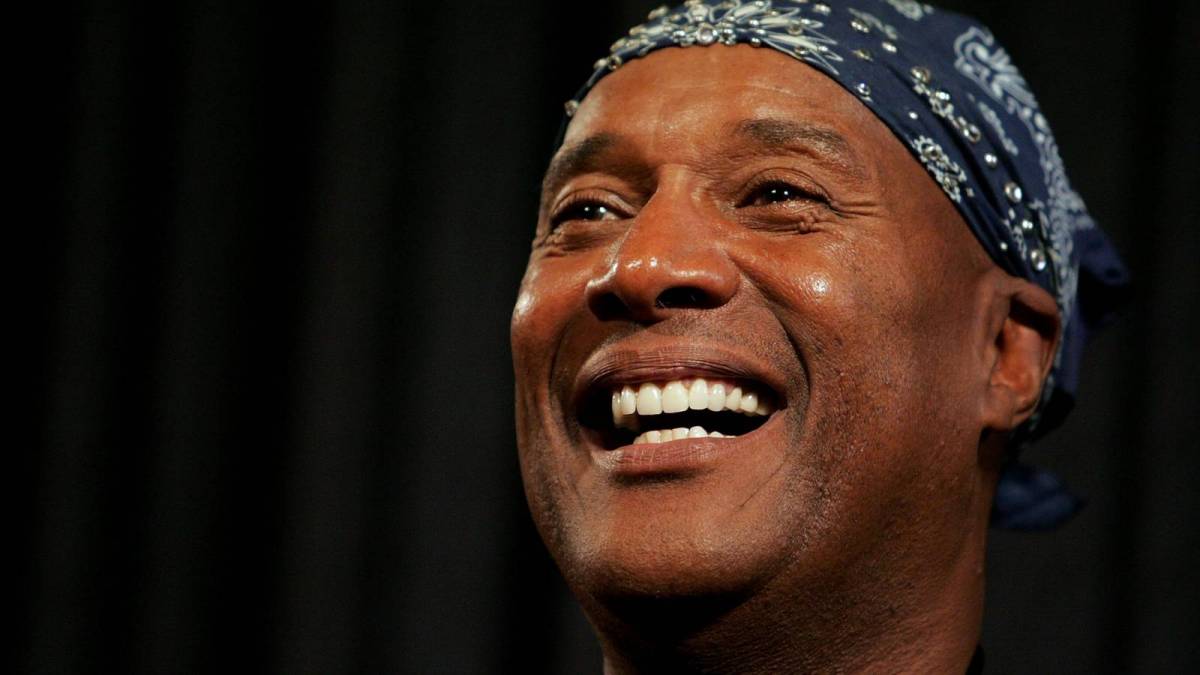 Oakland, CA – Anyone who routinely watched the Chappelle’s Show on Comedy Central in the 2000s quickly got to know comedian Paul Mooney. As the prophet and fortune teller “Negrodamus,” Mooney hilariously predicted the future while answering asinine questions such as “Why do white people love Wayne Brady so much” and “What will happen to Rosie O’Donnell?”

But on Wednesday (May 19), the world learned Mooney was off to his next journey. According to media personality Roland Martin, Mooney died of a heart attack in his Oakland home early Wednesday morning.

“Comedic legend Paul Mooney has passed away,” Martin tweeted. “His cousin, Rudy Ealy, just called me from Paul’s phone and said he passed away two hours ago after suffering a heart attack at his home in Oakland. He was 79.”

He added more details in a follow-up tweet that read, “Rudy Ealy, the cousin of @PaulEalyMooney, told me that Paul had been suffering with dementia for some time and had been living with him. Rudy said Oakland paramedics valiantly tried to save him after suffering a heart attack this AM.”

BREAKING NEWS: Comedic legend Paul Mooney has passed away. His cousin, Rudy Ealy, just called me from Paul's phone and said he passed away two hours ago after suffering a heart attack at his home in Oakland. He was 79. We will pay tribute to him tonight on #RolandMartinUnfiltered

Paul Mooney was born in Shreveport, Louisiana in 1941 and relocated to Oakland with his family seven years later. Widely known for his work with the late comedic genius Richard Pryor, Mooney was able to hone his craft while cracking jokes as a circus ringmaster, which ultimately led to his job with Pryor.

Mooney wrote some of Pryor’s routines for Saturday Night Live, co-wrote his material for the Live on the Sunset Strip, Bicentennial N-gger and Is It Something I Said albums as well as Pryor’s movie Jo Jo Dancer, Your Life Is Calling. During his tenure as head writer for The Richard Pryor Show, he helped launch the careers of Robin Williams, Sandra Bernhard, Friday‘s John Witherspoon and more. 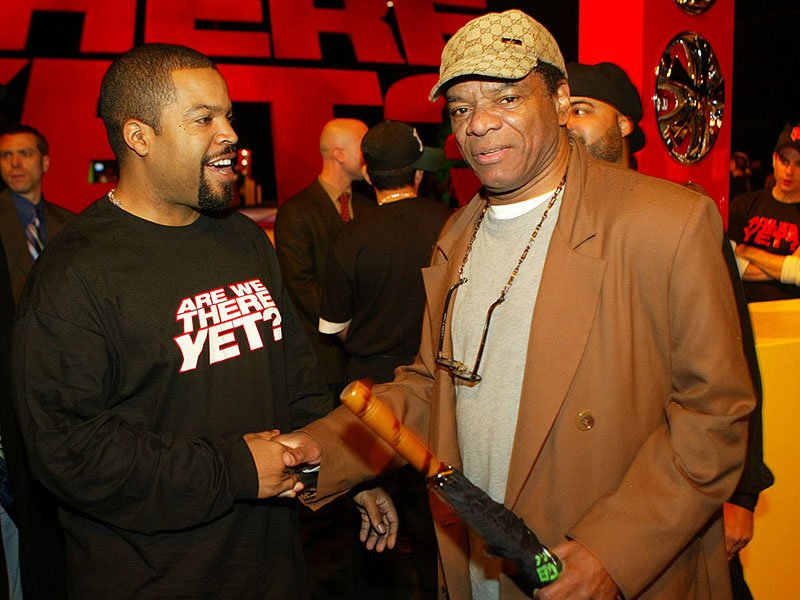 Elsewhere in his illustrious career, Mooney wrote for In Living Color, Good Times, Sanford and Son, The Larry Sanders Show and Real Husbands of Hollywood.

Par for the course, tributes are pouring in on social media from Ice-T, The Roots’ Questlove, Parliament-Funkadelic legend Bootsy Collins, Freddie Gibbs, Thundercat and more. HipHopDX sends our condolence to all those who loved Paul Money.

Another great loss @PaulEalyMooney ‘Too Black, Too Strong….’ RIP 🙏 pic.twitter.com/LXwzTtVLyd

Our Funky Comedian Brother Mr. Paul Mooney has changed Frequencies to continue the future of real comedy in another world! Thxs for the Gifts & Laughs u left us with. Prayers going out to his family & friends!🙏🙏🙏 Bootsy & Funkateers around the World… pic.twitter.com/krH6fofeSA

Paul Mooney was top 5 for me REST EASY KING 🕊

you could never be muted we will miss you mr. paul mooney • #restinpeace pic.twitter.com/NPt6VUpj4j

My heartfelt condolences to the family of my dear friend Paul Mooney. He will be missed.

Paul Mooney. A comedy giant. I recall listening to his RACE album in college and how formative it was. Yeah, the jokes. But more so, the freedom. He spoke freely and fearlessly about feelings and experiences others found difficult to express. May he be truly free now. Rest, sir.

RIP to the legend “miss thang” Paul Mooney. I learned so much from you it was a weird but wonderful experience to meet you. pic.twitter.com/ae96nEDyOt

R.I.P. to the absolute master! – Paul Mooney. I learned so much from you.

Paul Mooney was always the funniest light in the room…
Peace will not be still…Paul keep em laffing…wherever you are….Love PG

I am saddened to hear about the passing of comedian, Paul Mooney, an extraordinary humorist and passionate community activist. We spent many hours in fierce and fiery discussions that I’ll always remember. May he Rest In Peace and Power. pic.twitter.com/96VwK79dR4

I was lucky enough to open for Paul Mooney several times. It was a master class. It was like a Malcolm X speech that had been punched up by Redd Foxx. & then in the middle of everything he’d go off on a tangent about Jane Fonda. He was 1 of the greats. Rest in Peace, Mr. Mooney.

Awww…. RIP comedy legend Paul Mooney! You were both funny and poignant. So happy to have witnessed your genius live. Rest well!!! Pour down some laughter here. We need it 💗💗💗 pic.twitter.com/cr6MqY3UXA