London, U.K. – Nobody is more synonymous with smoking weed than Snoop Dogg at this point. Snoop turned his love for pot into lucrative business opportunities and one of the Cannabinoid companies he’s financially backing will be going public on the London Stock Exchange by the end of this week, according to MarketWatch.

Oxford Cannabinoid Technologies — which is a pharmaceutical company developing cannabinoid-based prescription medicines — revealed on Tuesday (May 18) it had raised $23.4 million from investors ahead of going public.

Oxford Cannabinoid Technologies, a firm that develops cannabinoid-based prescription medicine and is backed by Snoop Dogg will list on London’s main market later this week.

The listing is expected to take place on Friday and will value the company at around £48m. pic.twitter.com/Le21qzrYcp

The West Coast legend’s Casa Verde investment fund is one of the main backers of the operation. The company currently boasts about a $68 million valuation. OCT plans to use these funds to develop about four cannabis-based pain remedy drugs by the time commercial sales are legal in 2027.

“We are pushing the frontiers of cannabinoid-based research at OCT, and there is obviously interest in, and excitement about, the work we are doing,” said OCT Co-Founder Neil Mahapatra.

Snoop Dogg isn’t the only rapper making headlines with his smart business moves. Drake is pouring money into Daring Foods Inc., which is a plant-based chicken company that just received $40 million from investors.

A brokerage firm named Wealthsimple is another company Drake was involved with from an early stage, and the Toronto-based financial institution recently reached a $4 billion valuation. 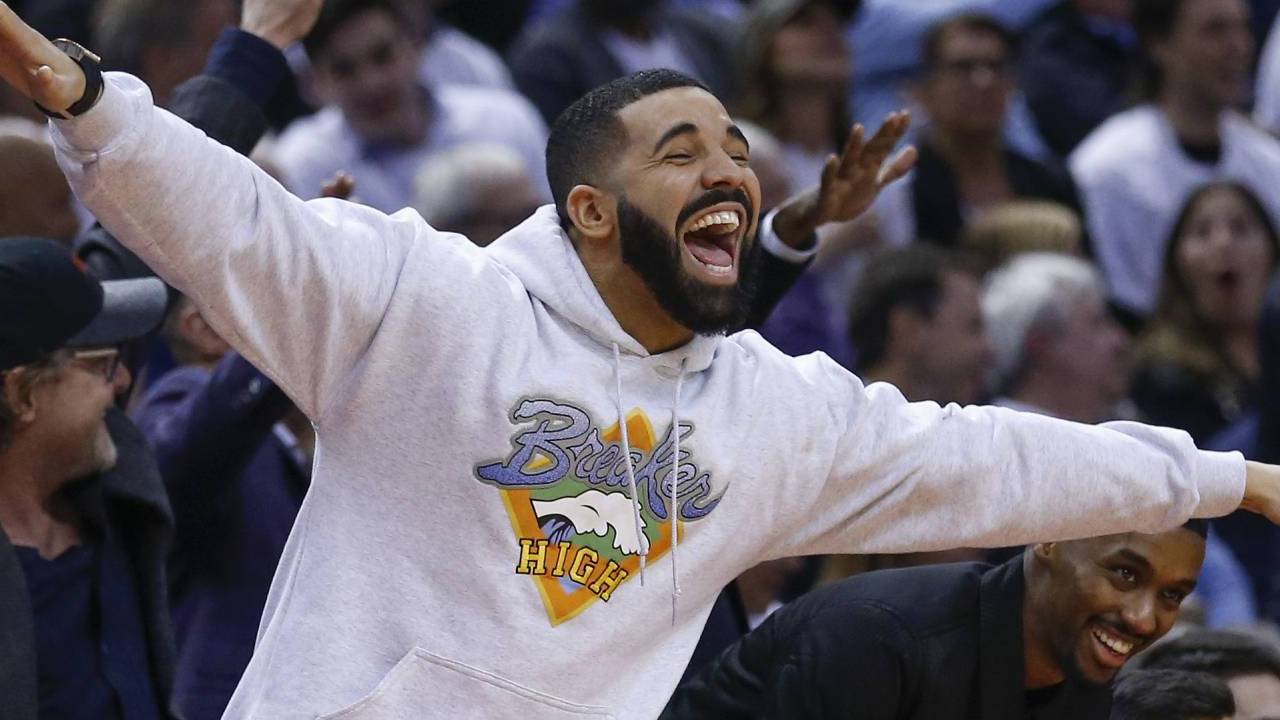 Outside of the business world, Snoop Dogg is going through some tough times within his family life. He recently asked for prayers from the Hip Hop community for his ill mother and his 21-year-old daughter Cori Broadus opened up about a suicide attempt she survived.