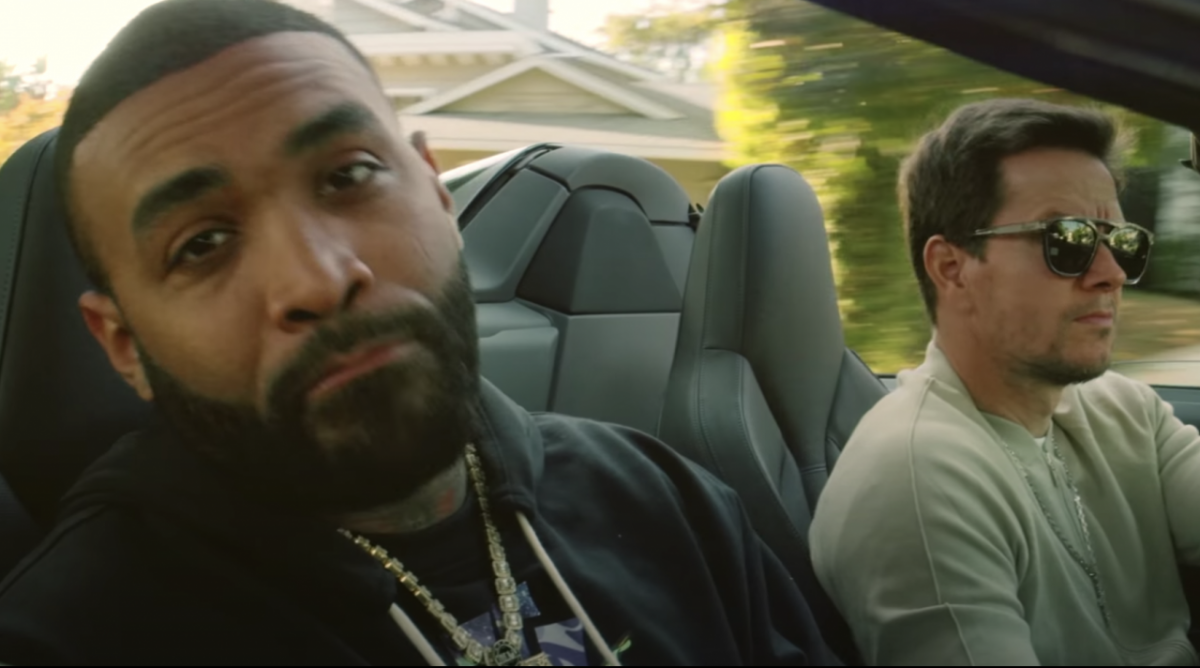 Joyner Lucas might have an acting career in his future. Lucas returned on Tuesday (May 18) to unleash his star-studded “Zim Zimma” visual, which features guest appearances from Diddy, Mark Wahlberg and George Lopez.

The cinematic clip is told through an eight-minute short story with some rapping in between scenes. Joyner Lucas links up with fellow Massachusetts native Mark Wahlberg, who takes Joyner’s BMW for a spin and ends up crashing it.

He scrambles to meet up with George Lopez and asks for his car, but uncle George ends up pulling out an old beat-up BMW. Lucas then connects with Diddy, as the duo hilariously squeeze into electric toy cars made for kids and ride around the block. 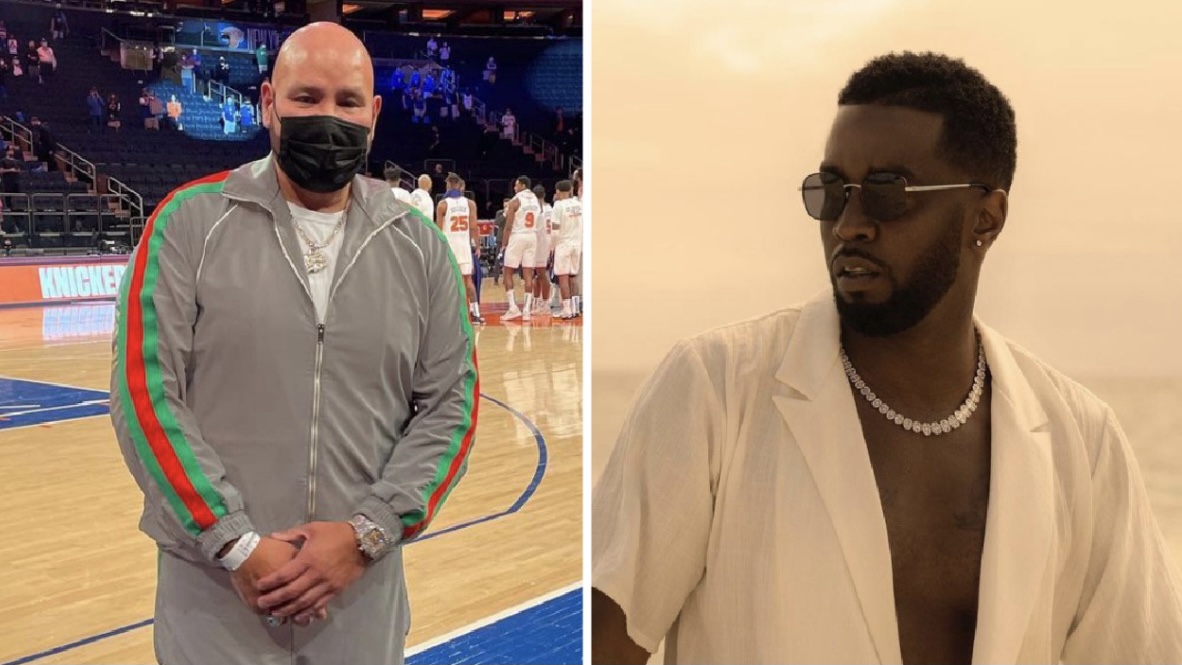 Joyner Lucas also detailed his relationship with Mark Wahlberg in a recent interview with Billboard and now considers him like a “brother.”

“Mark Wahlberg is my brother,” he explained. “He’s a Boston native, and he is somebody that is an extremely dope guy. He reached out to me when I dropped “Will” and was like, “Let me get this straight, you couldn’t drop this record called ‘Mark?'” We built a relationship from there.

“He talked about, ‘Coming where we’re from, what you’ve been able to do musically, I haven’t been able to do.’ He wrapped his arm around me and played a big brother role. Any way he can help me in any form, he’s there. I asked him to be in this music video and he was there.”