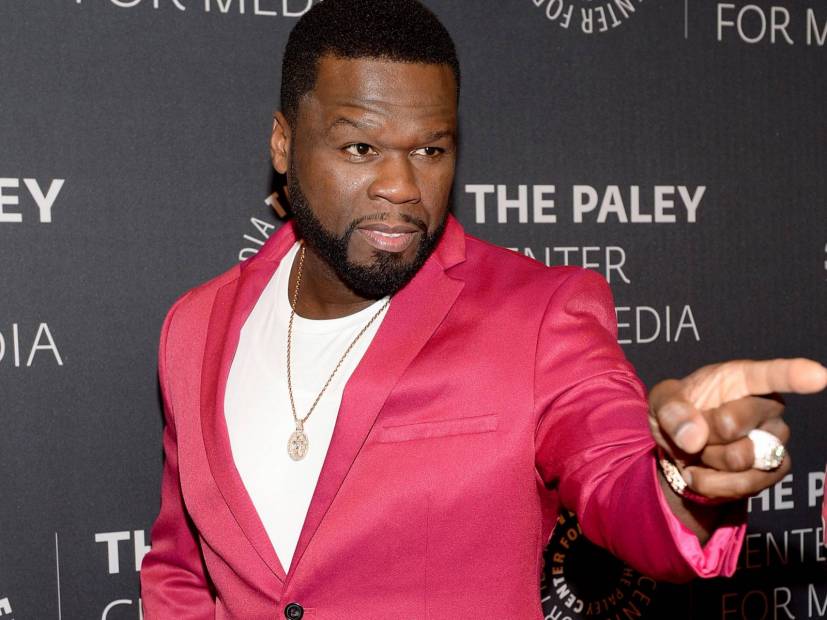 After multiple attempts to collect on the debt, Mari has yet to fork over a single penny to the rapper-turned-television executive and now, 50 Cent is taking action.

According to court documents obtained by Radar Online, 50 Cent’s legal team filed a writ of execution against Mari to the tune of $37,733.

In the latest documents, it shows the additional $4,492 was added to the judgment after Mari was sanctioned in the case and accused of failing to provide answers to questions about her finances.

When issuing a writ of execution, a court typically will order a sheriff or other similar official to take possession of property owned by a judgment debtor. In this case, the judgment debtor is Teairra Mari. 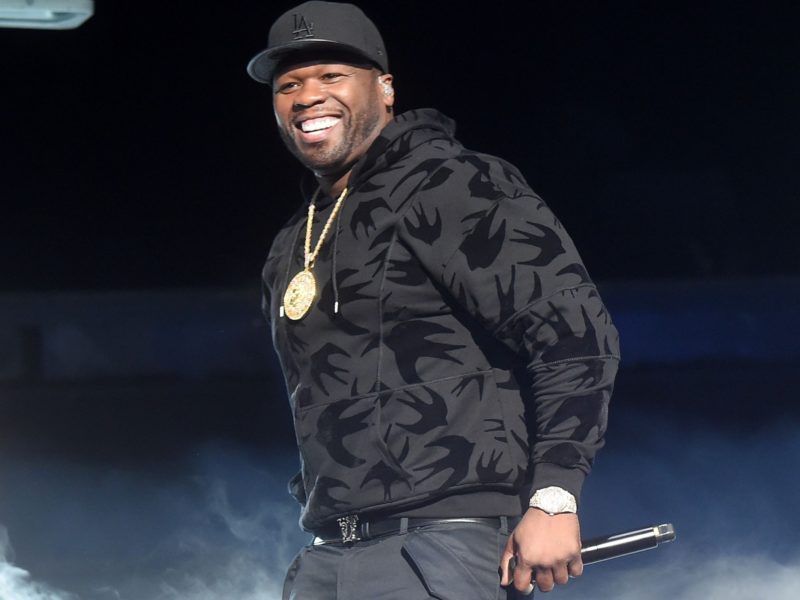 Mari originally accused Abdul-Ahad of hacking into her Instagram account and posting a graphic video that showed “ejaculate” on her face.

50 Cent then re-shared the photo to his Instagram account and allegedly placed a filter over the image to highlight the color contrast of semen on her face. He captioned the post, “get the strap” which she took as a threat.

But 50 Cent insisted by the time he shared the photo, it was already all over the internet. A judge agreed and dismissed all charges.