Miami, FL – Two Florida rappers were reportedly shot miles apart from each other on Tuesday morning (May 11).

According to WPLG Local 10, a rapper named Main Rugar was shot multiple times and left in critical condition at around 5:30 a.m. ET in the 6100 block of Northwest 11th Street in East Sunrise. The rapper — whose real name is Jamanic Goodwin — was attacked after leaving a recording studio, with police calling it attempted murder.

He was taken to Broward Health Medical Center, with CrimeStoppers offering a $3,000 reward for any information leading to an arrest. 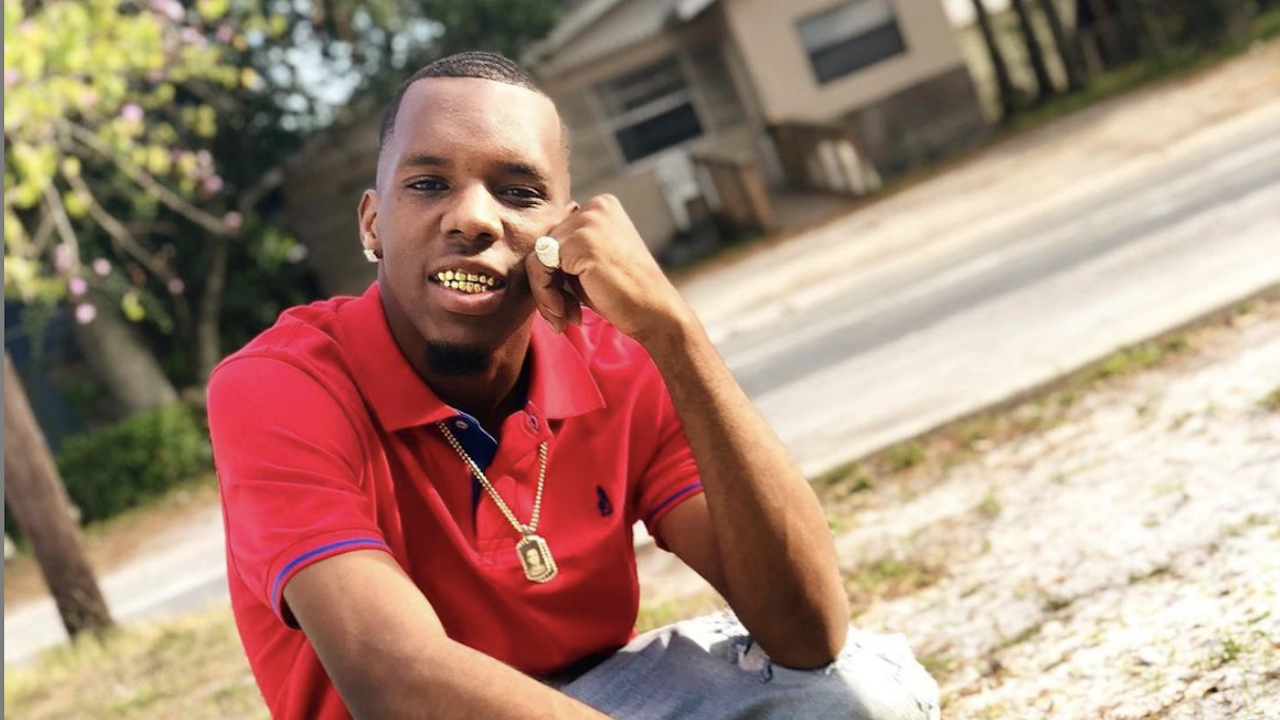 Earlier Tuesday night, CBS Miami reported an 18-year-old rapper by the name of Jahjah was also shot in a drive-by shooting outside his Fort Lauderdale home.

Taking place at 2839 Northwest 6th Court shortly before 3 a.m ET, deputies say the rapper — whose real name is Jareea Bell — was shot in the chest and taken to hospital with non-life-threatening injuries.

His mother, Lakesha Hugley, woke up to “20 or 30 gunshots,” saying, “I fell to the floor, I turned around and my son, my baby boy, got shot. Whoever it is that shot him, if somebody knows something can you please inform the police. My baby boy got shot.”

#DEVELOPING: 18-year-old shot outside his home near Fort Lauderdale, his mom tells us. She said she woke up to the sound of about 20-30 gunshots. The teen is in the hospital, but we don’t know how he’s doing.

Details all morning on @CBSMiami. pic.twitter.com/kDVcCsYy65

A woman named Belva Baines said she heard at least 10 gunshots, explaining, “All I heard was gunshots. It was like ‘pow, pow, pow.’” Local resident Melinda Shepard also heard the gunshots minutes after getting home from work, saying, “It was scary because you know when you see that many police officers at one time, 9 times out of 10, something’s really bad.”

It’s unknown whether deputies have identified a suspect or have anyone in custody.