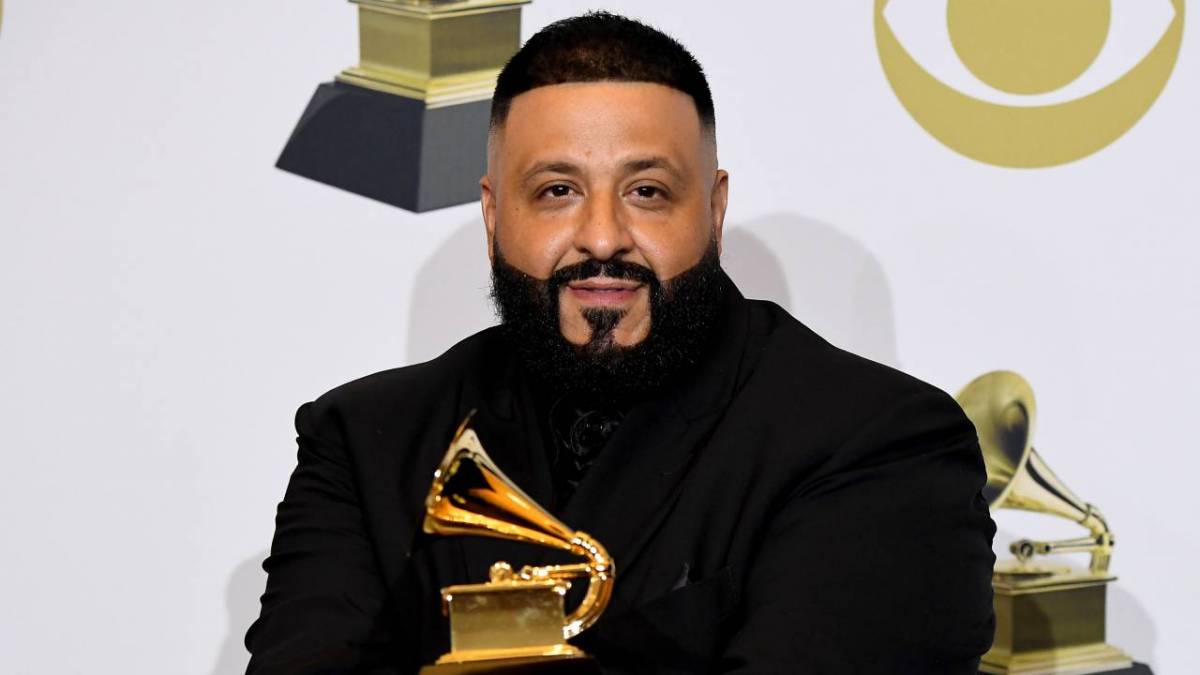 DJ Khaled just grabbed his third No. 1 album on the Billboard 200 chart with Khaled Khaled, and fans can expect him to go on an expansive promo run to keep the momentum going.

On Monday (May 10), the mobile device, home entertainment and appliances company LG Electronics USA announced DJ Khaled will kick off their first LG OLED Ultimate Gaming Showdown when he takes on actress Megan Fox in a game of Fortnite.

The showdown will take place on Wednesday (May 12), and the two will go head-to-head in a 90-minute battle on Fortnite, live-streamed on the professional esports team Evil Geniuses’ Twitch channel. DJ Khaled will be coached by Evil Geniuses talent Justin “FearItSelf” Kats, and Fox will be supported by Evil Geniuses Counter-Strike coach Wilton “Zews” Prado.

“Only on OLED is the only place you’ll find a gaming event like this,” DJ Khaled said in a statement. “It brings together the moments people love – gaming, sports, movies – all in one place. You have to experience LG OLED – I couldn’t imagine a better TV than the OLED to play this video game against Megan Fox on.”

LG’s Only on OLEDcampaign intends to bring exclusive events and moments in gaming, sports and movies to their critically-acclaimed OLED TVs. According to a statement from LG, Only on OLEDwill give access to the live celebrity gaming face-off series, docu-style short films and exclusive sneak peeks at never-before-seen content from some of this year’s most anticipated movie releases. 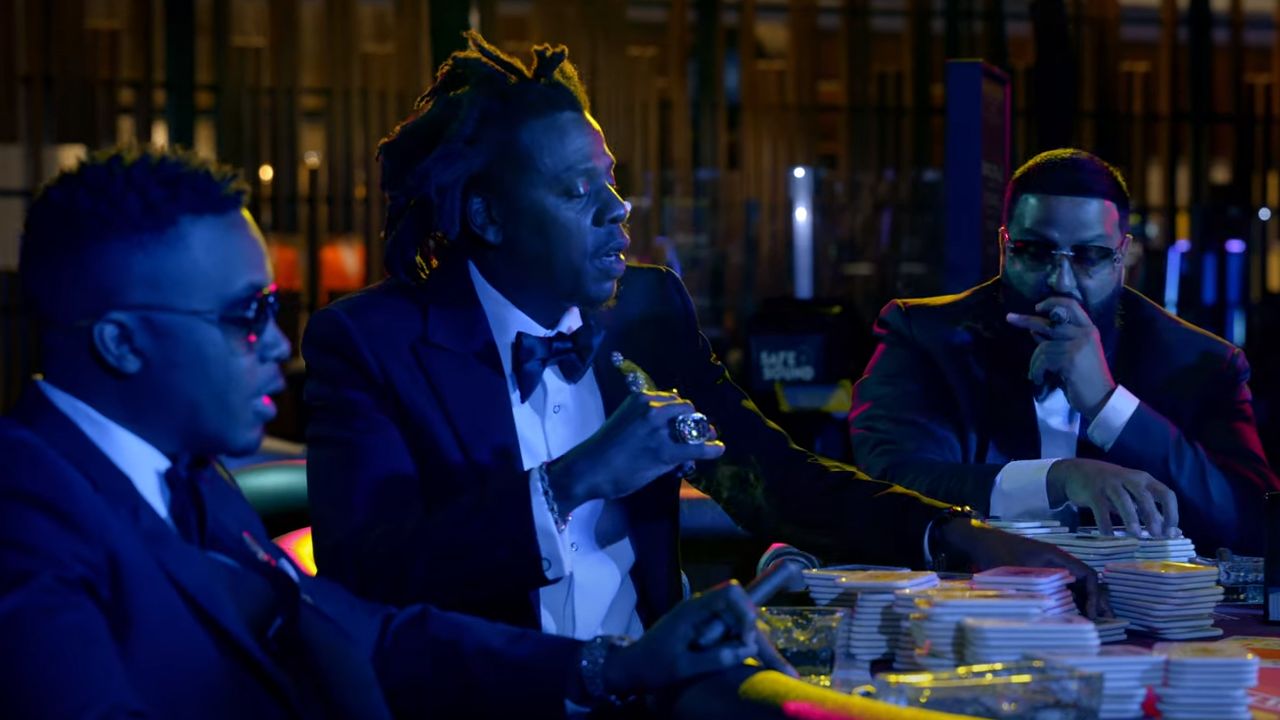 While DJ Khaled gets ready to play some Fortnite, he’s celebrating his twelfth studio album Khaled Khaled going No. 1 on the Billboard 200 chart. The 14-track album was released on April 30 via We the Best/Epic Records and features a bevy of guest stars such as Drake, Jay-Z, Cardi B, Lil Baby and more.