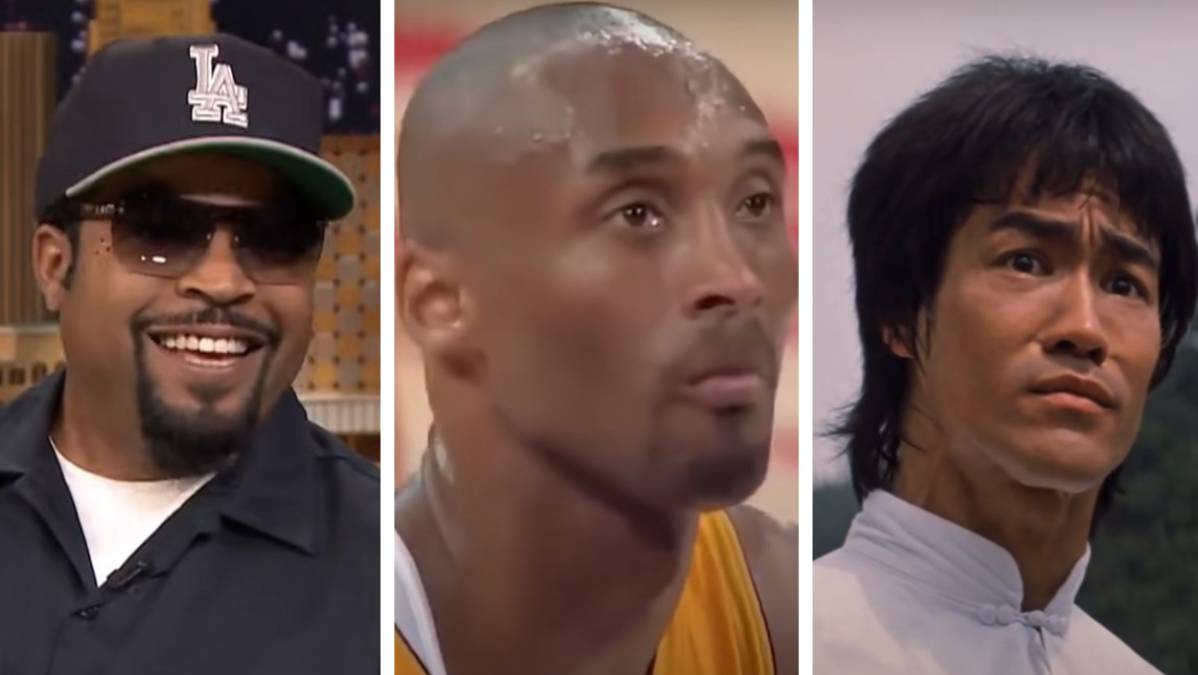 Los Angeles, CA – Kobe Bryant and Bruce Lee were unparalleled masters of their respective crafts in basketball and martial arts.

According to Ice Cube, more importantly, the late NBA deity and deceased Hollywood icon were spiritual gurus whose respective proverbs such as “failure doesn’t exist” and “be water” inspired millions of people including the “You Can Do It” lyricist to reach or exceed their own potential.

Ice Cube spoke about the similarities between the legacy and tragic deaths of his friend Kobe and Cube’s childhood idol Lee during on interview on the Getcha Popcorn Ready podcast released Sunday (May 9). The podcast is co-hosted by retired NFL wide receivers Terrell Owens and Matthew Hachette.

“It’s like losing a superhero. I remember having a superhero like Bruce Lee and finding out he… you know. I put Kobe in that category in a way,” Ice Cube said. “So it’s a great loss to our courage in a way. People like Kobe help of all of us, summons the spirit in us, you know what I mean? To be the best.”

Cube added he embraces The Black Mamba’s and The Little Dragon’s philosophy to constantly challenge oneself as their own best opponent in everything they do, and perceives the Hall of Famer Owens does the same.

“It takes courage to go there and challenge yourself because that’s the fight nobody knows but you” Cube said. “To challenge yourself, to go further, get better, and be better in that, you’re good but not good enough, keep going. This is what I love about athletes like, with that spirit that Kobe, I give T.O. that spirit too.”

Kobe died in a plane crash with his daughter Gianna Bryant and seven others on January 26, 2020.  Lee passed away from a cerebral edema on May 10, 1973, and today marks the 48th anniversary of his passing. 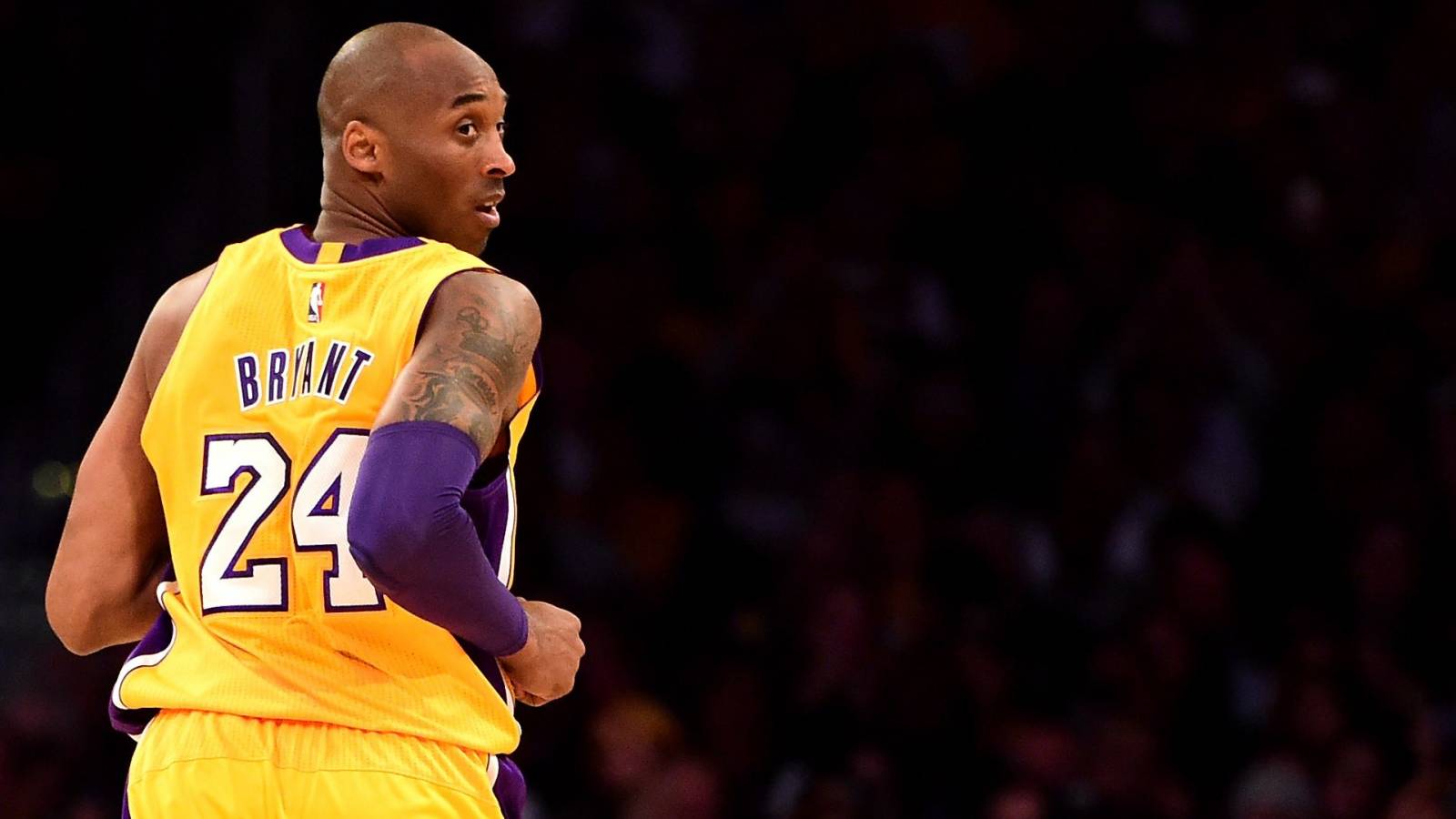 Bryant is a 2021 Basketball Hall of Fame inductee and the Los Angeles Lakers all-time leader scorer’s enshrinement will be part of a two-day ceremony with the rest of this year’s Hall of Fame class starting Friday.

Watch the interview with Cube below.