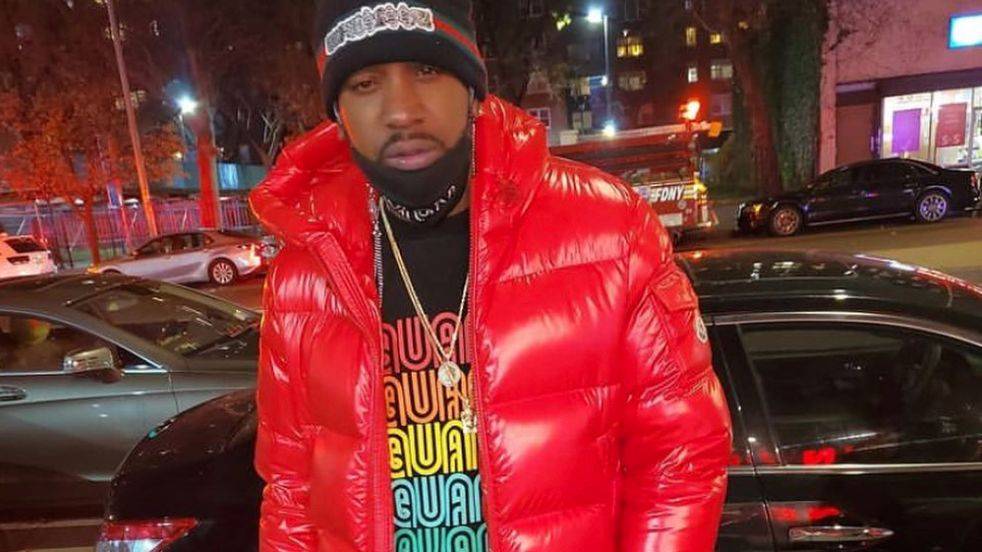 40 Cal's Daughter Believed To Have Committed Suicide At Niagara Falls

Buffalo, NY – It seems the search for missing Buffalo State College student Saniyya Dennis has come to a tragic end. According to Pix11, Buffalo authorities believe the 19-year-old, who’s the daughter of Dipset affiliate 40 Cal, committed suicide following a breakup.

Erie County District Attorney John Flynn confirmed the news on Thursday (May 6) saying, “It appears this poor girl took her own life.”

Dennis was last seen leaving her dorm on the evening of April 24. Flynn said she’d been in an argument with her boyfriend, which culminated with him calling off their relationship. Dennis continued texting him throughout the night, even telling him she was going to kill herself.

After speaking to her friends, Dennis said she was feeling better and reconsidering her previous thoughts about suicide but around 11 p.m. local time, Dennis reportedly tossed several of her personal items into a garbage can, although it’s unclear what those items were.

Flynn explained Dennis then took two buses and got off at a stop near the Niagara Falls Visitor Center. Around midnight, she messaged her mother, telling her she loved her and would contact her the next day. But she also texted a male friend and said she wouldn’t be seeing him this summer.

Dennis was last seen captured by park cameras on the bridge along Goat Island Road around 12:17 a.m. EST. She spoke to a friend for about 45 minutes and told him she was going to jump off a bridge.

Around 1 a.m., Dennis took a Snapchat selfie near the Nikola Tesla monument with Niagara Falls in the background then told another friend she was on her way back to Buffalo. However, minutes after that text, officials say Dennis’ cellphone was either powered off or destroyed. 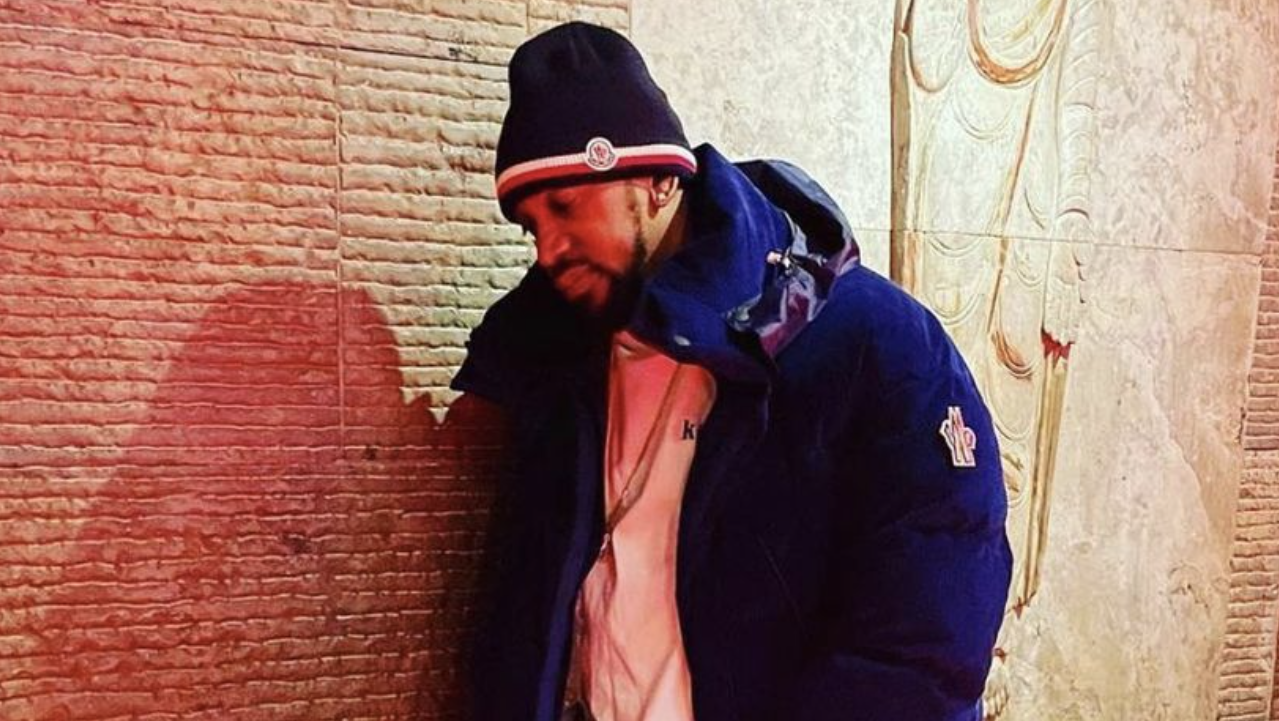 40 Cal was understandably desperate to find his daughter as the nearly two-week search dragged on, offering a $10,000 reward for any information leading to her whereabouts.

“My daughter Saniyya is missing out of Buffalo State College,” he wrote on Instagram. “Anyone with any helpful info hit my dm, any other matters respectfully don’t contact me! $10,000 for any info that connect.”

HipHopDX sends our condolences to 40 Cal and the rest of Saniyaa Dennis’ friends and family.