The loss of a young life due to street violence is always a tough pill to swallow. When King Von succumbed to his gunshot wounds on November 6, 2020 following an altercation with Quando Rondo, the Hip Hop community lost another talented rapper. For Calboy, the loss of another life was a feeling that was all too familiar.

The ”Miseducation” rapper and King Von were cousins, as Calboy explained during an interview last year. Prior to Von’s death though, Calboy lost two other cousins to drug abuse and gun violence. Situations like those are traumatic experiences for anyone but it’s also the fuel that pushes Calboy to make songs that speak on the ills of street life.

“That was a tough situation for me because even though I was successful, and I popped off before Von, I still looked up to him because of how he moved and how he just carried himself and the respect that he earned for himself,” Calboy said.

Even though they were cousins, Calboy explained they weren’t as close as people may think. They barely knew each other but whenever they linked it was a relationship that continued to grow until Von was murdered.

“We weren’t that close, we just cousins through family,” he revealed to HipHopDX. “But his death definitely messed with my mental, especially after my cousin passed off popping an ecstasy pill and my other cousin got shot in the head.”

Calboy continued, “Now you see Von with his viral moment and I see all the memes and the videos and everybody got their own depiction of what went on. It’s tough just to see everything so I had to turn my phone off for a while and just sit back.”

Those three deaths affected Calboy in a major way and partially the reason why he’s taking a new approach with his music for his upcoming album. 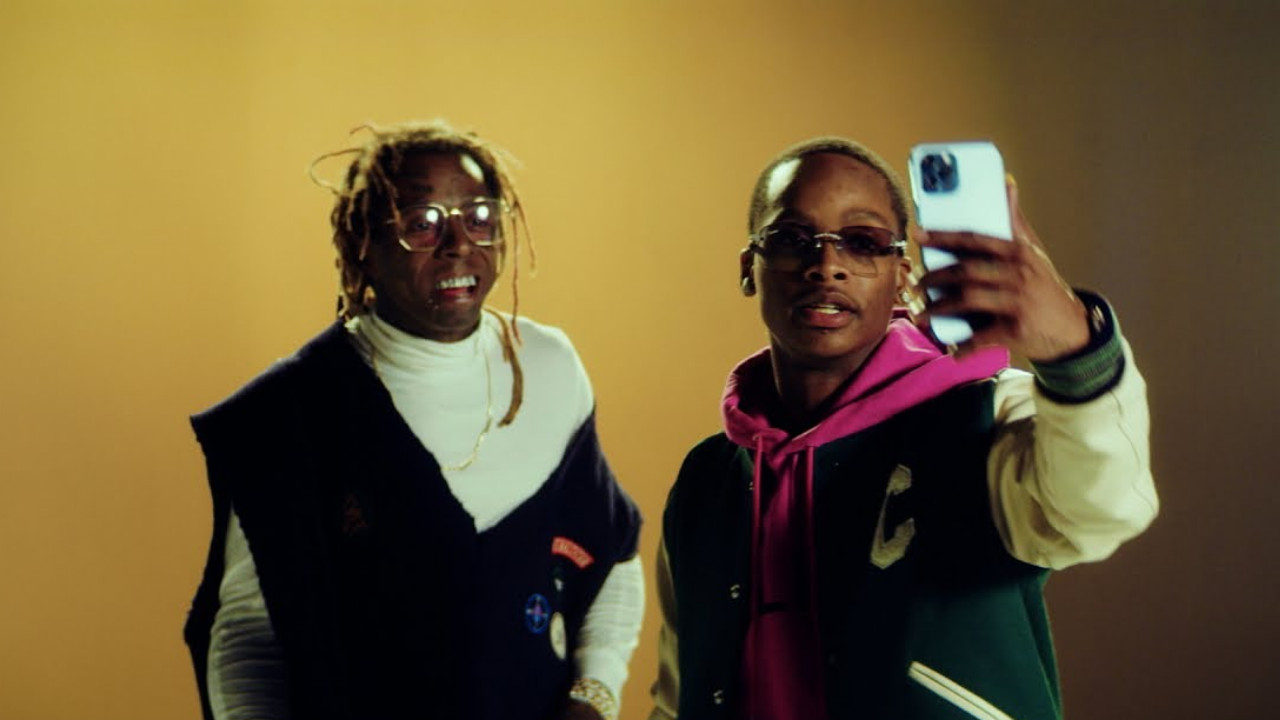 As he told HipHopDX, he’s giving out so much energy to his fans through his music that he needs to be mindful of what he speaks about to promote positivity.

Check back for more of our conversation with Calboy coming soon.