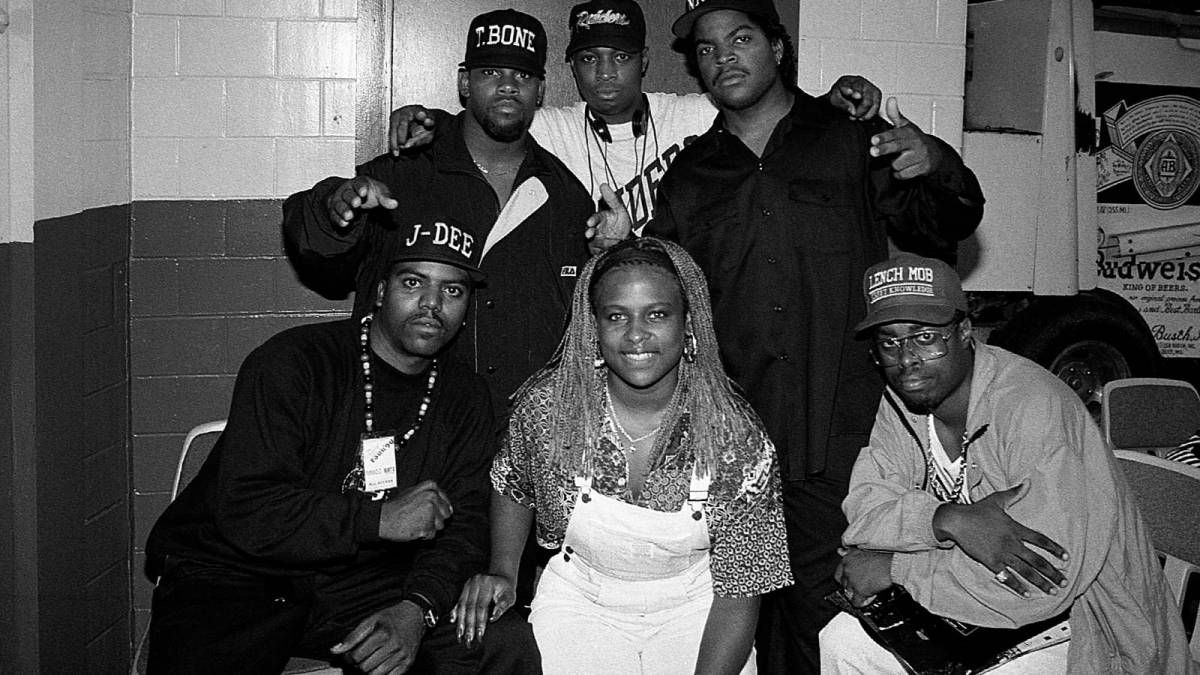 Former Da Lench Mob rapper J-Dee has reportedly been released from prison after serving 25 years for murder. According to VladTV, a California parole board approved his release last December, noting they were impressed by his involvement in self-help programs and willingness to change his life — it just took four months for the board to finalize all the details.

J-Dee was convicted of killing 23-year-old Scott “Pearl” Charles in 1993 and although he maintains he didn’t pull the trigger, he does take culpability for being the catalyst in the murder.

“I do accept responsibility because I brought everyone to that drama that night, every person involved in that from the very first scuffle,” J-Dee told the board during his hearing. “I even picked two people up who was not part of the original scuffle, brought them back to the location … I am responsible for everything that took place that night.”

A post shared by J-Dee From Da Lench Mob (@freejdee)

J-Dee also admitted he was upset with Charles for telling his girlfriend about his infidelity. J-Dee said one of Charles’s friends would make a point of attending his concerts in the Los Angeles area so he could report back to the girlfriend if he cheated.

As the board was granting J-Dee parole, presiding commissioner David Long noted he’d cried during his apology and appeared sincere.

“You were remorseful and appropriately emotional when you discussed the harm you caused to your victims,” Long said. “Ultimately, the panel felt that you’ve demonstrated a lengthy period of positive rehabilitation, which is a standard for suitability under the law.”

California Governor Gavin Newsom had the opportunity to block J-Dee’s release but clearly chose not to. J-Dee told the board if he was released, he’d move into transitional housing, work for a limousine service and eventually move in with his fiancée.

A post shared by J-Dee From Da Lench Mob (@freejdee)

Affiliated with Ice Cube, Da Lench Mob initially consisted of rappers Shorty, T-Bone and J-Dee, but J-Dee was kicked out after his murder conviction and wound up being replaced by Maulkie. The group released just two albums under Da Lench Mob moniker during their brief career — 1992’s Guerillas In The Mist (executive produced by Cube) and 1994’s Planet Of Da Apes.

Speaking to HipHopDX in 2013, J-Dee maintained his innocence and talked about how he stayed sane during his time in prison.

“My day-to-day life entails my job as a clerk in the prison’s computer lab for vocational training,” he said at the time. “I work out an hour a day, attend self-help groups; such as NA/AA, school of the Bible and anger management. I’m an author now, so I dedicate four hours a day to writing urban novels. I play chess and handball and try to stay as busy as possible. 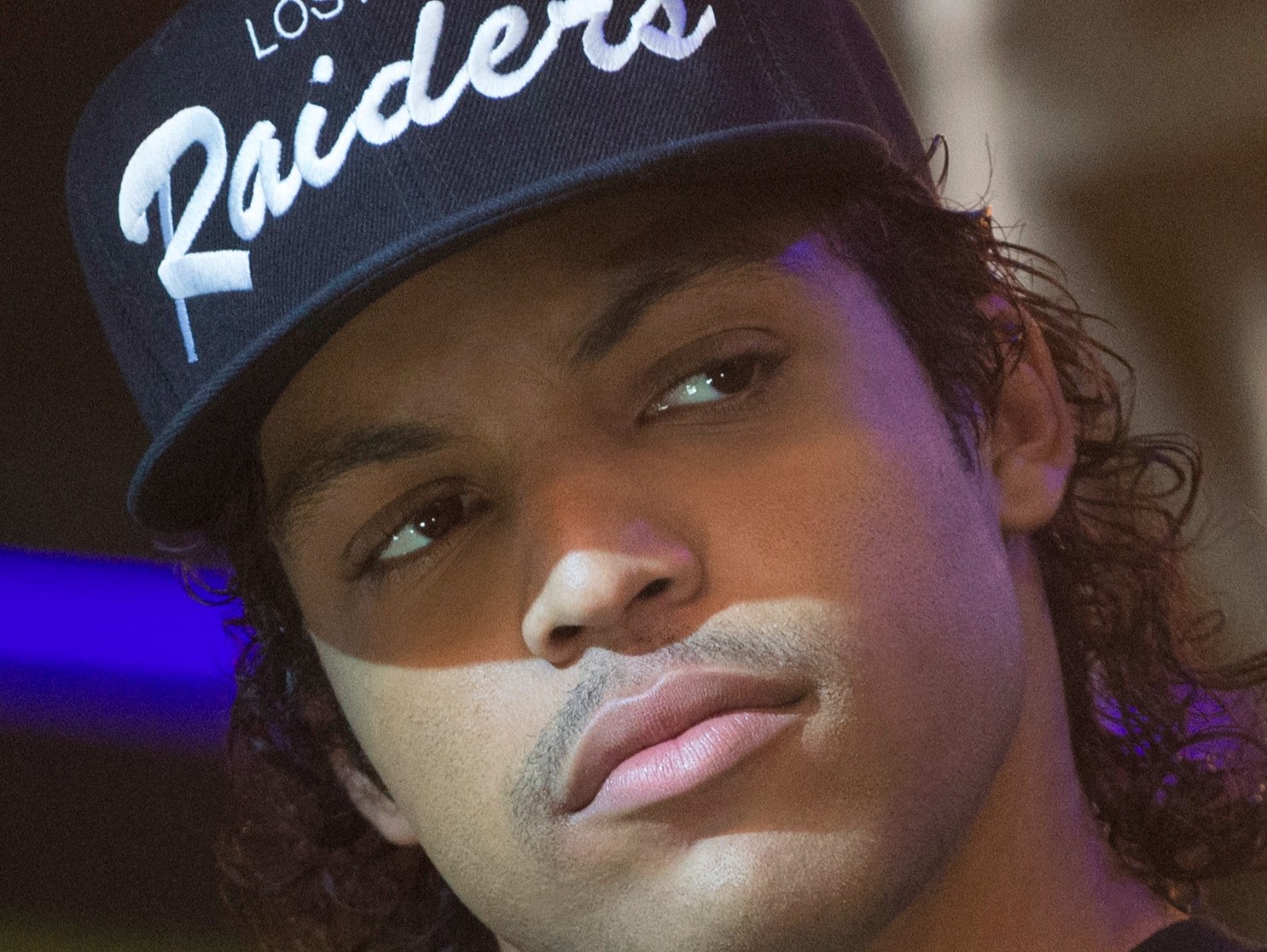 “I’ve secured a three-book deal with Ghettoheat Publishing in New York City and I’ve been working with two very talented brothers; Anthony Barrow and Big Tray Deee, on a book of short stories that are out; titled Los Angeles Tymez: Urban Tales. This has become my latest passion.”

Now that J-Dee won’t be behind bars, he’ll have a lot more time to dedicate to those passions.