Los Angeles, CA – On the heels of winning $2 million with his bet on Jake Paul against Ben Askren at Triller’s Fight Club, Snoop Dogg stopped by Hot 97 on Friday (April 23) for another all-encompassing interview with the NYC morning show. When he’s asked about the late DMX, Snoop reveals that X did most of his album at the West Coast rap legend’s Los Angeles studio following their Verzuz battle last summer.

“He actually did his whole album at my studio when we finished Verzuz,” he explained. “He never left, he stayed in L.A. and rented my studio out and did his whole album. I cooked for them, I laid it out for them. I made it feel like mi casa es su casa. That was the best moment, that he felt comfortable enough to do his album at my spot and he didn’t leave until it was done.”

Snoop shared another story after their Verzuz, where X was infatuated with the Dogg’s vintage car collection, so one night they just rode around talking about life and listening to old-school music.

X’s album is expected to be released on Def Jam Records later this year. He spoke to Drink Champs prior to his death about notching features from members of Griselda and the late Pop Smoke. 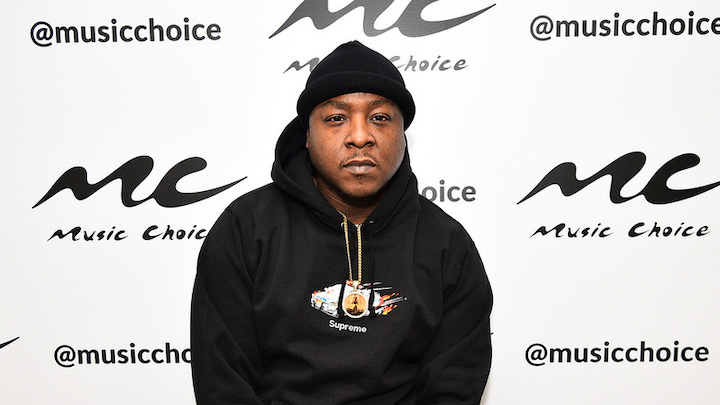 On the other hand, Snoop Dogg also delivered an LP on Friday (April 23) titled From Tha Streets 2 Tha Suites, which features Mozzy, Larry June, Devin The Dude and more across the 10 tracks.