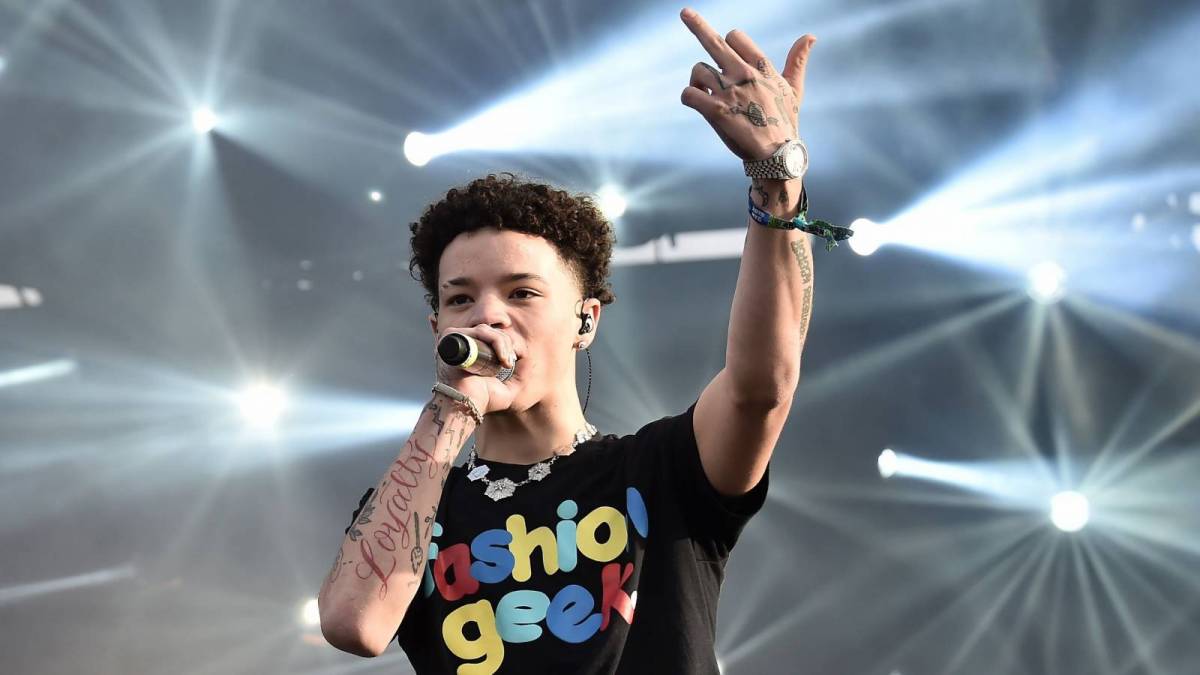 Lil Mosey has reportedly been charged with second-degree rape stemming from an alleged incident that took place in January. According to TMZ, the Washington native is currently wanted by local police after he failed to appear for a court hearing on Wednesday (April 21).

This all started after a woman accused Lil Mosey of sexually assaulting her at a cabin. As the story goes, she and a girlfriend went to the the undisclosed location to meet up with Mosey and wound up indulging in White Claws and champagne. Although one of the alleged victims initially consented to having sex with the 19-year-old rapper in a vehicle, she eventually blacked out. A short time later, she alleges Mosey got on top of her and plied her legs apart so he could have sex with her again. 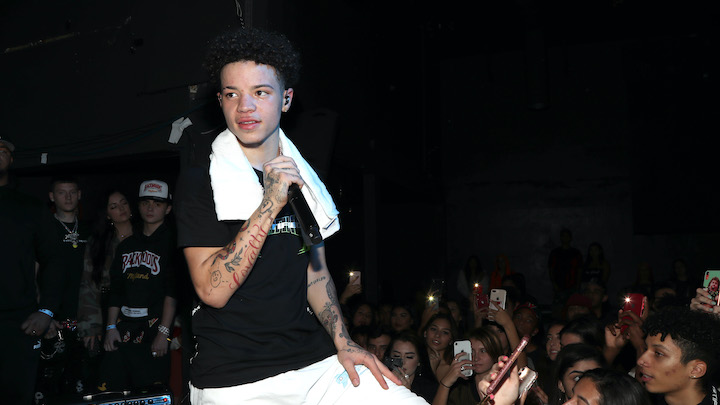 The woman recalled having pain in her leg muscles while Mosey was pushing her legs. Once she came to, she says another man was forcing himself on her.

In the affidavit, the woman says she suffered injuries, including bruising on her arm, neck and inner knee. She also claims she got a message from one of the people at the party that said Mosey and another guy were talking about “training two girls.”

If convicted, Lil Mosey could face up to life in prison.