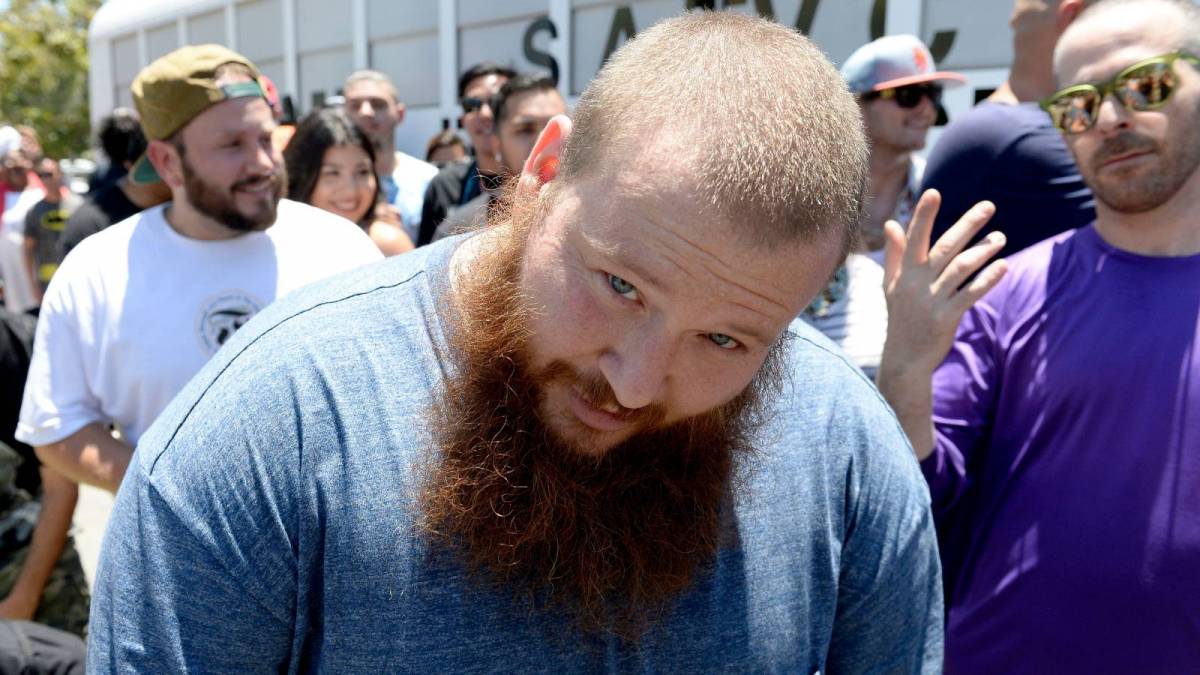 Action Bronson Says DMX’s Music Induced His Child's Birth: 'That Muthafucka Jumped Out Of Her!'

The Hip Hop world is still reeling over the death of Ruff Ryders legend DMX. The 50-year-old veteran rapper passed away at White Plains Hospital on April 9, just one week after suffering a massive heart attack. But, thanks to his extensive catalog, DMX’s legacy will live on through his music and apparently, help some women give birth.

While speaking to Joe Rogan for The Joe Rogan Experience podcast, Action Bronson revealed his wife was in labor for 18 hours during the birth of their child. To pass the time, the couple had Peruvian flute music playing to help during labor to assist her, but it wasn’t working. That’s when Action Bronson decided to throw on a little DMX.

“I played DMX. ‘stop, drop,’” Bronson explained to Rogan. “That muthafucka jumped out of her! I swear on everything, it’s on camera. It’s on film, as soon as the Peruvian flute music stopped, DMX came on, he heard the [barking] and he jumped out.”

Action Bronson credits the birth of his child to helping him shed a whopping 130 pounds.

“It was a long time coming,” he told Rogan. “I’m happy that it happened now … If it didn’t happen, I would have been in the grave.” 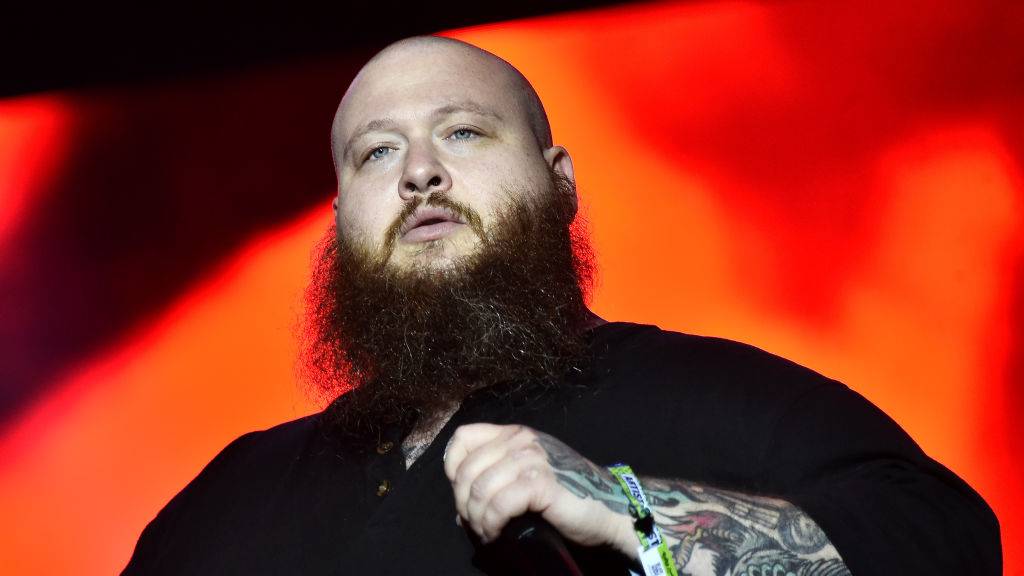 Last December, the Fuck, That’s Delicious host was featured in Men’s Health and opened up about his lifestyle overhaul. At nearly 400 pounds and only 5’9″ tall, he was in desperate need of a change, so he embarked on a fitness journey in March 2020.

“This journey started way long ago,” he told the magazine at the time. “I was born heavy. I was a heavy child. This transformation was long overdue. There was a lot of shit like pre-diabetes, eczema, asthma, all kinds of fucking dumb stuff that I had given myself.”

He also admitted he struggled with portion control, adding, “If I made something that was a big, round dish, I would eat the big, round dish. I wouldn’t just have one piece.”

When Bronson’s son was born in 2019, he knew it was time to take his health seriously.

“You always want to be around for your family,” he said. “It wasn’t going to happen unless I made that decision myself, and, you know, it takes some soul-searching and some shit to really bother you. Like something that really gets under your skin to make that change. That happened to me.”

Check out his transformation photos below and cop the book here.