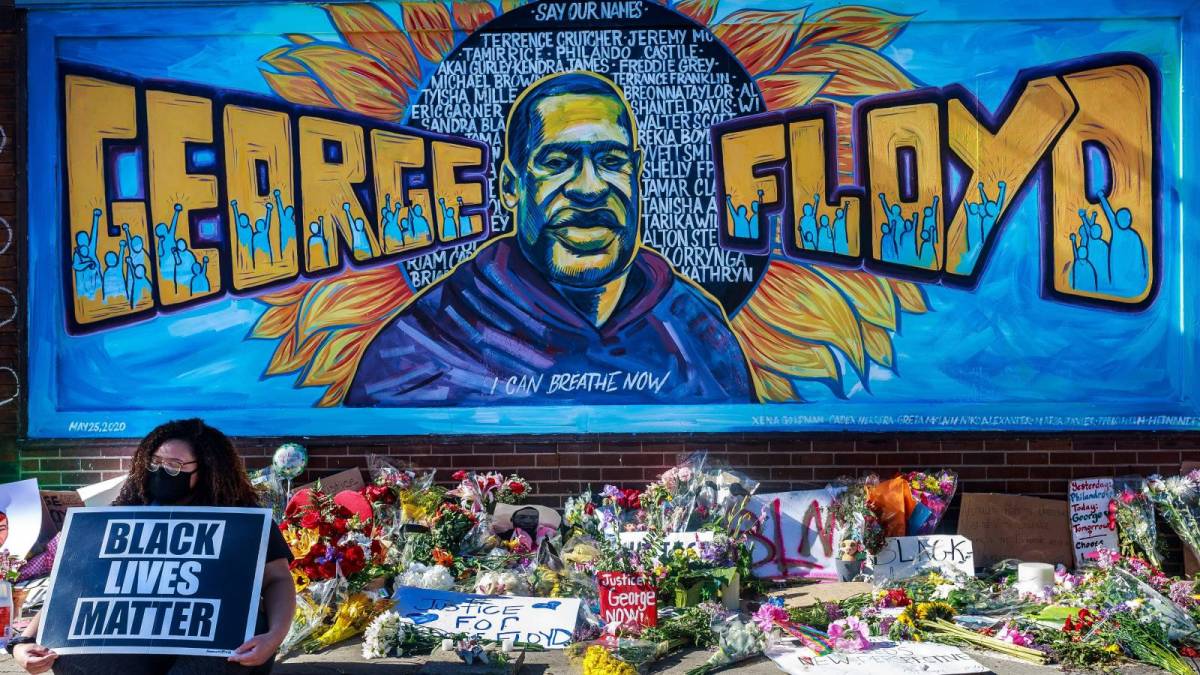 Minneapolis, NM – The nation held its collective breath for what felt like an eternity on Tuesday (April 20) waiting on the verdict in the trial of Derek Chauvin, the former Minneapolis Police Department officer responsible for George Floyd’s death last May.

Chauvin was facing charges of second-degree unintentional murder, third-degree murder and second-degree manslaughter for kneeling on Floyd’s neck for over nine minutes, ultimately killing him.

George Floyd’s life was unjustly snuffed out on May 25, 2020 outside of Cup Foods in the Twin Cities. Last June, attorneys for the Floyd family revealed the 46-year-old man died of asphyxia from neck and back compression.

The independent autopsy was performed by renowned forensic medical examiner Dr. Michael Baden who, along with colleague Dr. Allecia Wilson, found the manner of Floyd’s death to be a homicide.

Floyd’s death sparked outrage across the globe, with hundreds of protests erupting all over the United States — despite the ongoing COVID-19 pandemic. Floyd is just one of many Black people killed by white police officers and this historic case is a rare example of how the justice system can actually work for the African-American community.