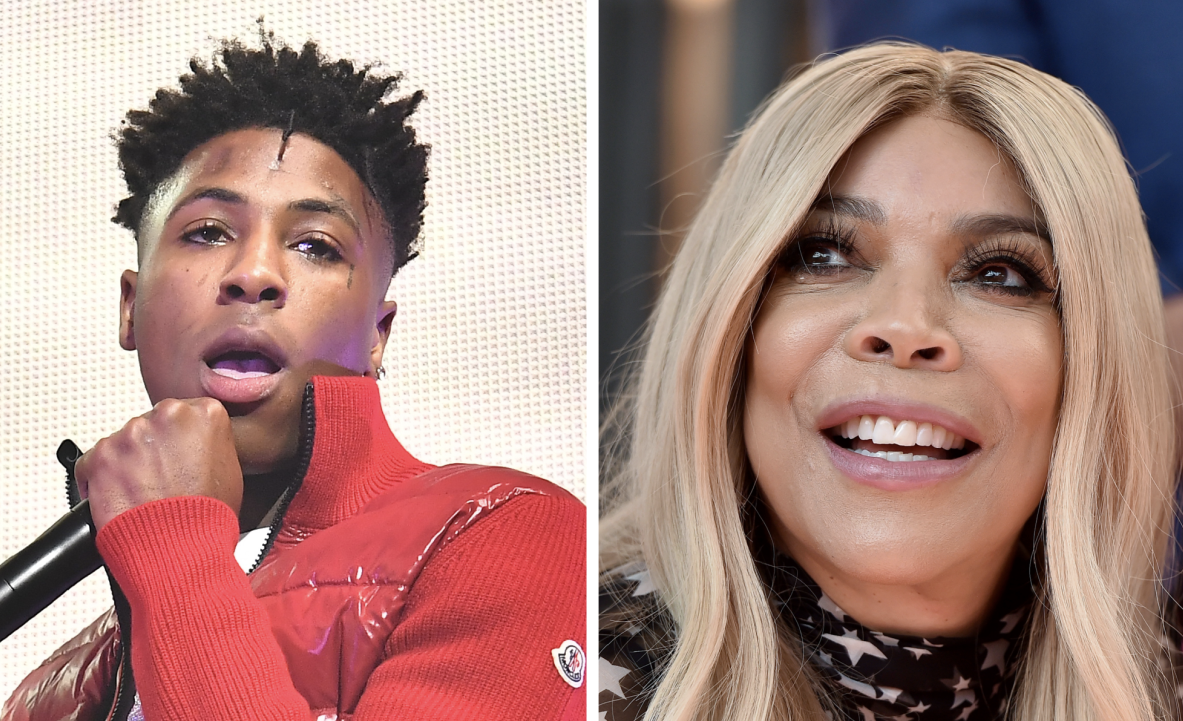 Although he’s currently incarcerated, YoungBoy Never Broke Again received some great news. His girlfriend Jazlyn Michelle is reportedly expecting after she shared photos of her with a revealing baby bump on Instagram. The baby would be YoungBoy’s eighth child and as expected the media had a field day with the news.

But over the weekend, a letter reportedly written by YoungBoy showing him trying to get ahead of the media rush surfaced online. In the letter, YoungBoy reflected on not being able to give his kids the time they deserve while he’s in jail and told talk show host Wendy Williams to politely stay out of his business.

“I can leave my kids millions of dollars to divide but can’t give them the time they truly deserve,” he wrote. “Nobody understand me they never did shit some times I don’t understand myself but that’s fine because I’m okay.”

YoungBoy continued, “I ain’t looking for you to feel sorry for me. I just ask for one thing- let me suffer in peace. Tell MS WENDY WILLIAM I say she got a good soul and she’s a beautiful women. I can see that threw all the bad comments thrown at her. Tell her count her blessings (STAY IN GOOD SPIRIT) Sincerely Kentrell.”

YoungBoy’s nice warning likely comes from Williams talking about him and his family on her show following his arrest after fleeing from police in a short pursuit in March.

She continued, “Nobody wants that, bringing down the property values. And how is that you do what you do with seven kids at only 21 years old.”

Youngboy’s mother Sherhonda Gaulden jumped into the mix and defended her son against Williams in a since-deleted Instagram post dissing the talk show host. 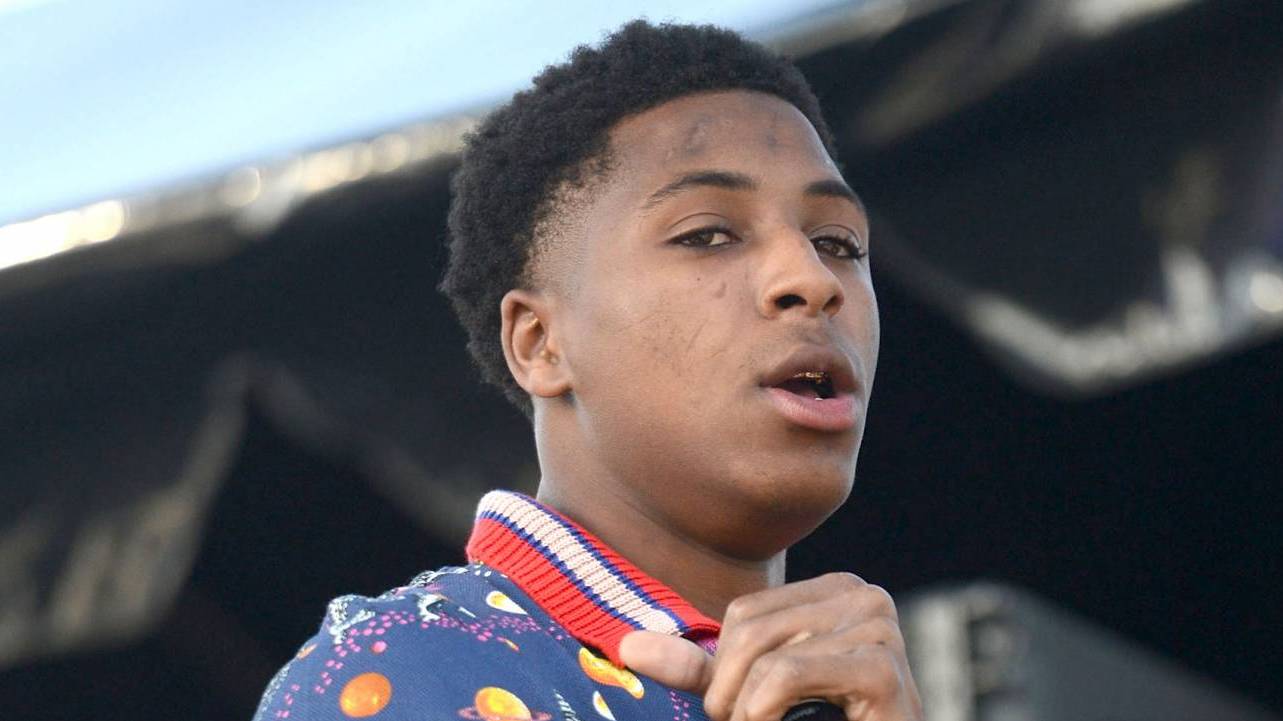 “Fuck Wendy Williams around here letting a half dead 90 year old white man suck her dick worried about my child stop tagging me in bullshit,” she wrote.