Whenever Florida rapper $NOT and music video director Cole Bennett link up for a visual treatment, fans can expect an out-of-this-world collab. On Friday (April 9), fans got that exactly when $NOT and Bennett unleashed the music video to the 23-year-old’s new single “Whipski” featuring Lil Skies.

The video finds $NOT and Lil Skies dressed as car mechanics fed up with their job. After catching their boss sleeping in his office, the two rappers grab a green Mystery Machine-inspired van for a joyride around town. The van ends up breaking down, but $NOT fixes it with a magic wrench that turns the family car into a vintage BMW.

Things get weird from that point on, when $NOT and Skies’ boss appears out of nowhere and seemingly ends their fun by igniting the BMW with a flamethrower. A pair of purple aliens randomly show up to give $NOT and Lil Skies a ride, but little do the rappers know, the extraterrestrials have bigger plans in store for them. 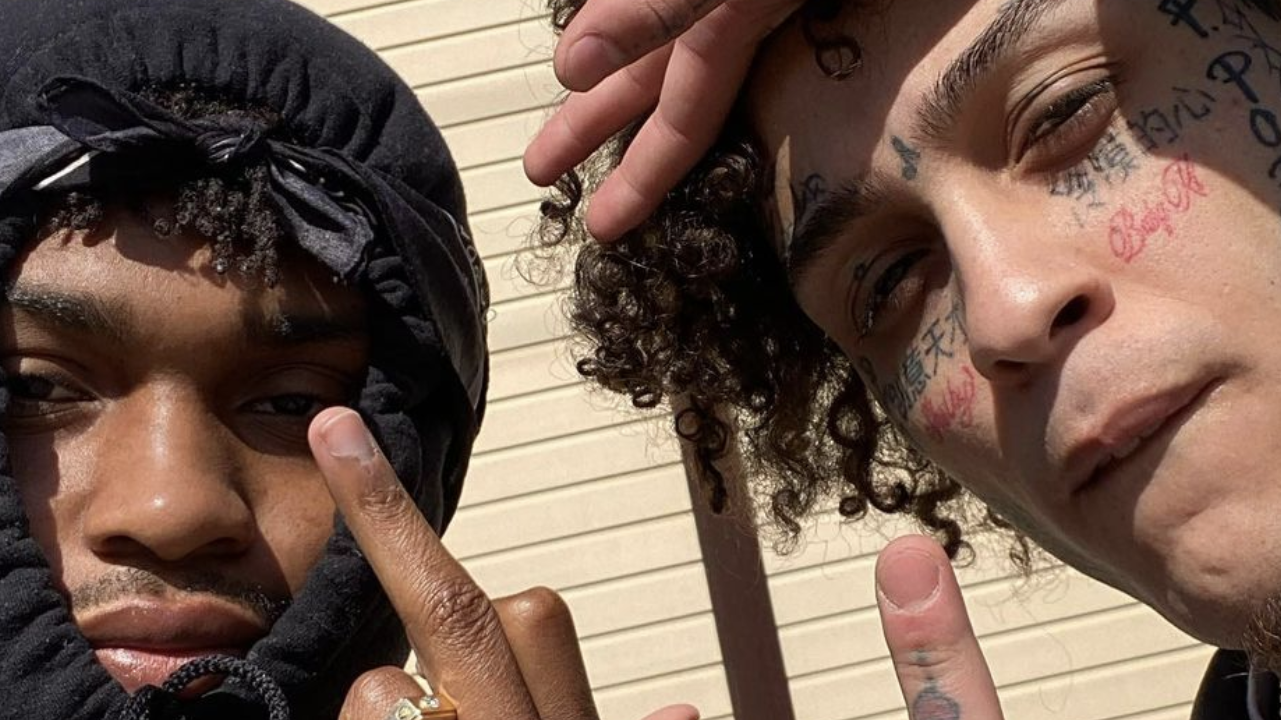 $NOT, Lil Skies and Bennet teased the music video last month when the Lyrical Lemonade frontman took to Instagram to let fans know the video the trio had cooked up for “Whipski” was going to be very special.

Check out the music video for “Whipski” above.