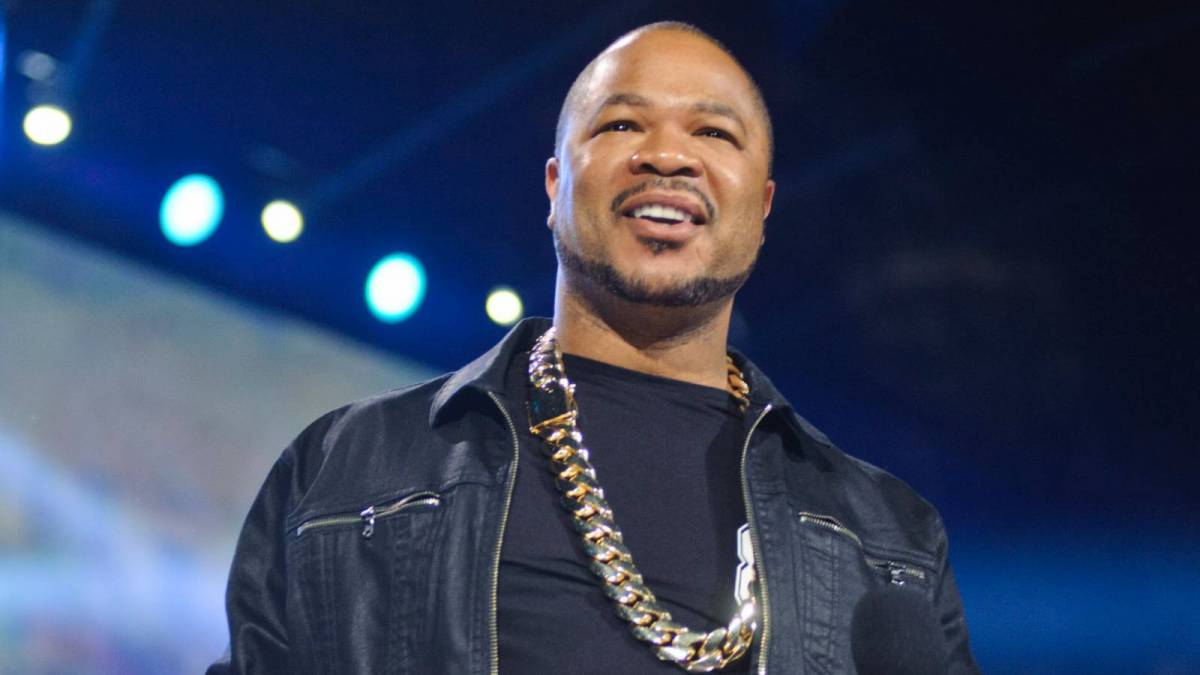 Timothy Hiatt/Getty Images for WE

Like many other rappers, Xzibit has hopped on the marijuana train with his own weed company, Napalm Cannabis. But according to TMZ, the veteran rapper is being dragged online for the company’s name due to its perceived “racist” overtones.

The name reportedly conjures up painful memories for some people who associate the word “napalm” with the Vietnam War that took place between 1965 and 1972.

Napalm is the chemical agent used in countless firebombs/flamethrowers that killed numerous innocent Vietnamese people during the war. It was also used against Japan during World War II but finally banned by the United Nations in 1980.

Customers of one particular dispensary in Los Angeles were reportedly upset by Xzibit’s pre-rolled product “The Grenade” and didn’t appreciate the “cavalier” reference to a deadly weapon of war. The marketing team behind pushing the brand, Higher Path, is taking full culpability for the faux pas.

“As an entirely-white marketing team that lacks knowledge or trauma surrounding this weapon, we didn’t realize how violent and ignorant it was to promote such a brand/product,” they said in a statement. ” That’s on us.” 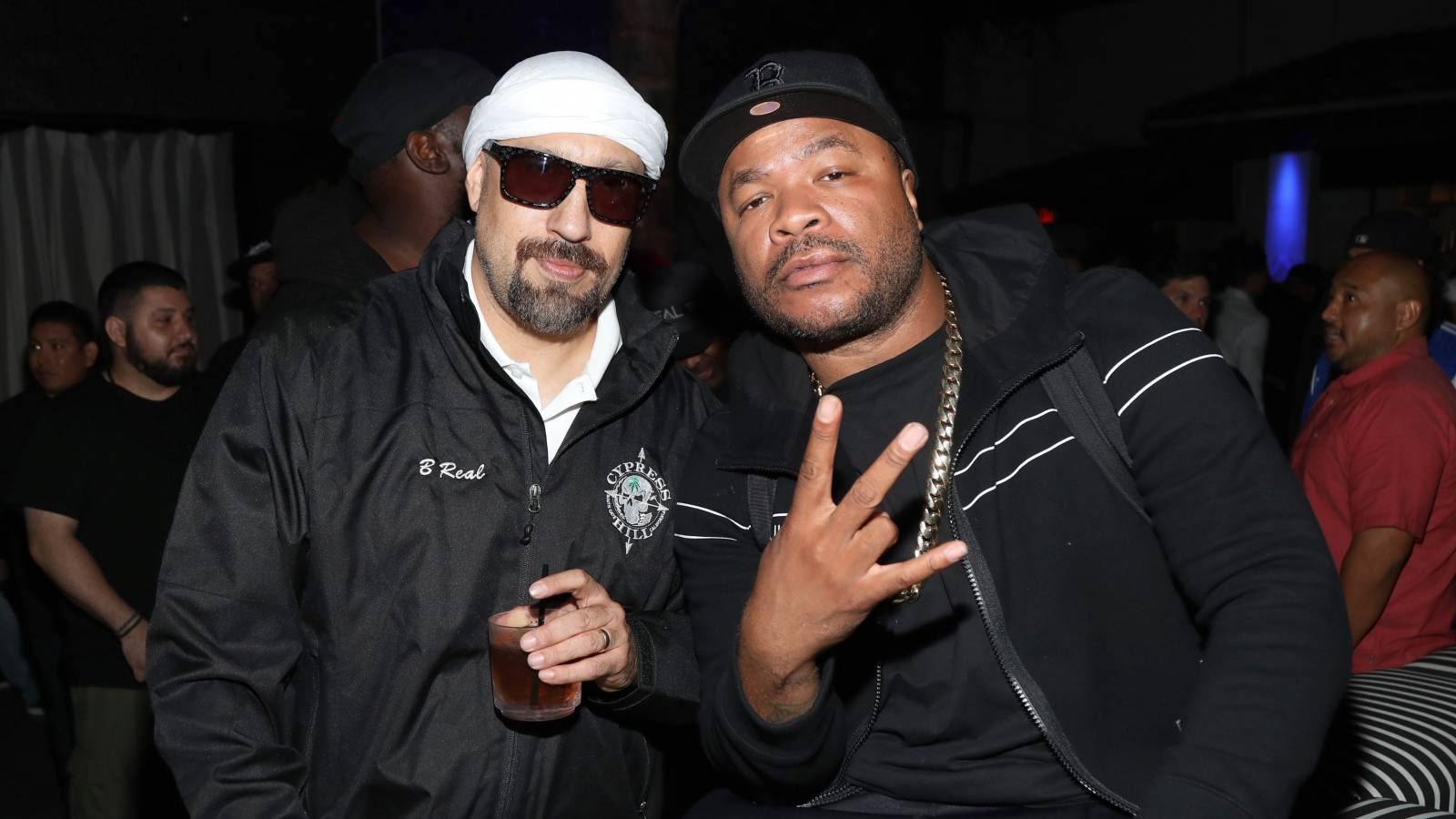 As for Xzibit, he’s as equally remorseful but explained it was a reference to his 2012 album of the same name.

“The word napalm is definitely synonymous with war and being used as a weapon,” he says in the clip. “If you know anything about me and my body of work, I have albums called Weapons of Mass Destruction and Man Vs. Machine, so on and so forth.

“So this album here is called Napalm. I put this album out in 2012. I know people don’t use CDs anymore, but this is where the branding for Napalm came from as you can see. That’s the font we use, that’s the flame we use, so it’s based off the album. And it transcended to how we build our cannabis company.”

Xzibit went on to say he didn’t intend to offend anyone within the Asian-American community and vowed to do better.

“My intention for naming the cannabis company Napalm wasn’t affiliated or a nod to the devastation its had in its past,” he continues. “I think the creative license I used for Napalm is purely based on my body of work as an artist. My intention here is to just let everyone know that as a Black man, I understand discrimination and hatred.