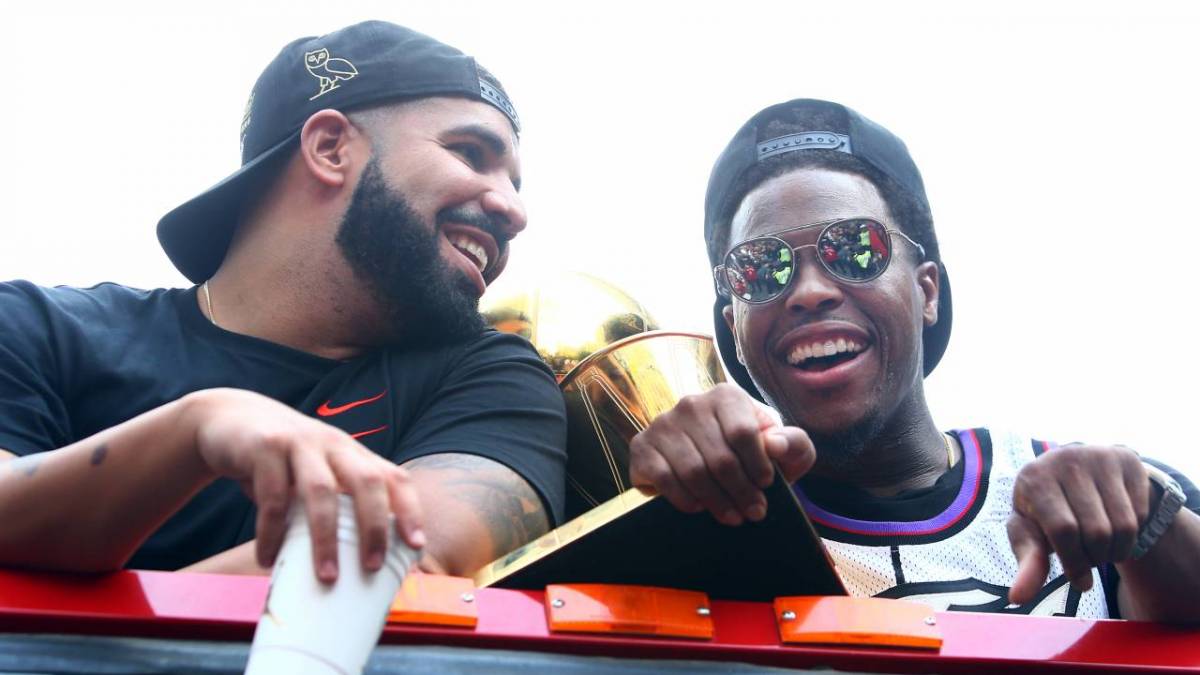 There’s an old saying that says all good things must come to an end, and that looks to be the case for Kyle Lowry’s time with the Toronto Raptors. Lowry and the Raptors dismantled the Denver Nuggets on Wednesday night (March 24) as a proper sendoff in what will most likely be his final game representing Canada’s basketball team.

Kyle Lowry, when he saw the cameras as he walked off the floor tonight for Toronto in Tampa. pic.twitter.com/FHK6q2Mdfe

During the emotional postgame press conference, Lowry received a FaceTime call from none other than Raptors’ global ambassador Drake. The 6 God wanted to catch up with his friend before he’s jettisoned for greener pastures and Thursday (March 25) ironically serves as both Lowry’s 35th birthday and the NBA’s trading deadline.

“Guys, we have a special guest here,” the Raptors point guard said while turning the camera around to show off Drake’s mug. Drizzy then joked about being there to field questions from reporters in the role of Lowry’s translator.

“If you guys have any [questions] I’m here to translate,” Drake says in the clip. “I’m his translator.”

Lowry had enough of Drake’s antics and finally decided to hang up on him, saying, “No, you’re not. I’ll hit you when I’m done, bro.”

When the trade deadline expires at 3 p.m. ET, most expect Lowry to be in a new uniform. According to Shams Charania of The Athletic, the Los Angeles Lakers, Miami Heat and Philadelphia 76ers are all serious suitors for Lowry. Lowry’s nine seasons in Toronto include one championship in 2019 and six All-Star appearances. 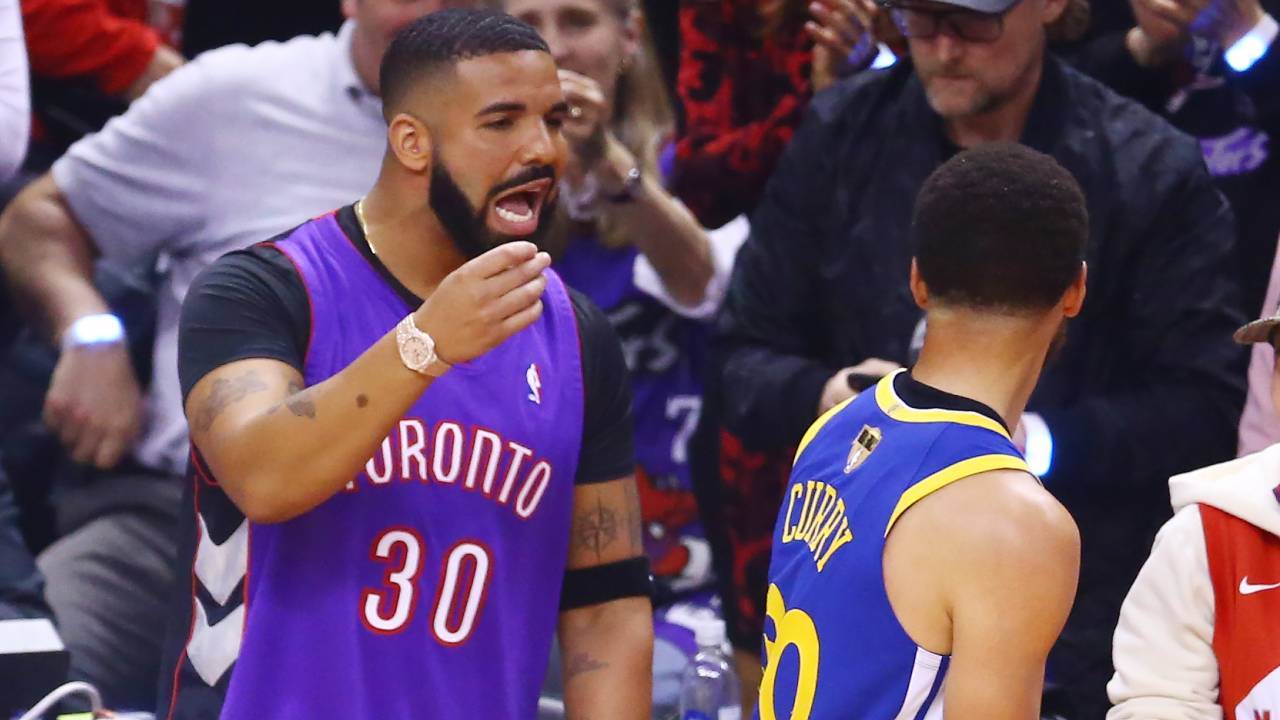 Drake, who is a Raptors superfan, hasn’t been able to go to games with U.S. border restrictions forcing Toronto to relocate to Tampa Bay, Florida temporarily for the 2020-2021 season because of the COVID-19 pandemic.