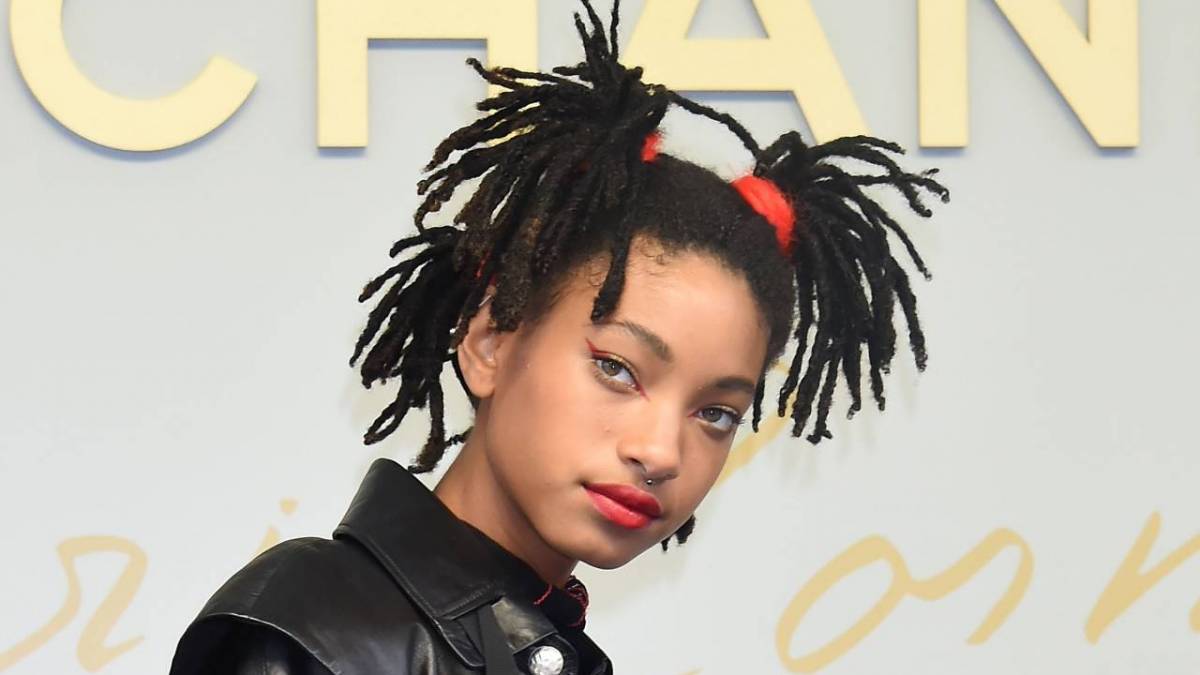 LOS ANGELES, CA – Willow Smith has a stalker problem. According to TMZ, Willow filed legal docs earlier this year to get a restraining order granted against 38-year-old Walter James Whaley.

The 20-year-old, Willow Smith claims Whaley hopped her fence and was searching for a way into her Los Angeles home around Christmas time of 2020. She reported the incident to her security who in turn called local police, however Whaley was not apprehended at the time. Officers did discover a bus ticket indicating he traveled from Oklahoma all the way to California to try to see her.

According to the legal documents obtained by TMZ, Walter Whaley had made several social media posts and sent frightening messages to the Red Table Talk co-host saying that “he wanted to marry her and have kids with her.”

Jada and Will Smith’s daughter reportedly hired a private investigator who dug up information on Whaley claiming he’s a convicted sex offender. With the restraining order officially granted earlier in March, Whaley is to stay at least 100 yards away from Willow Smith at all times. 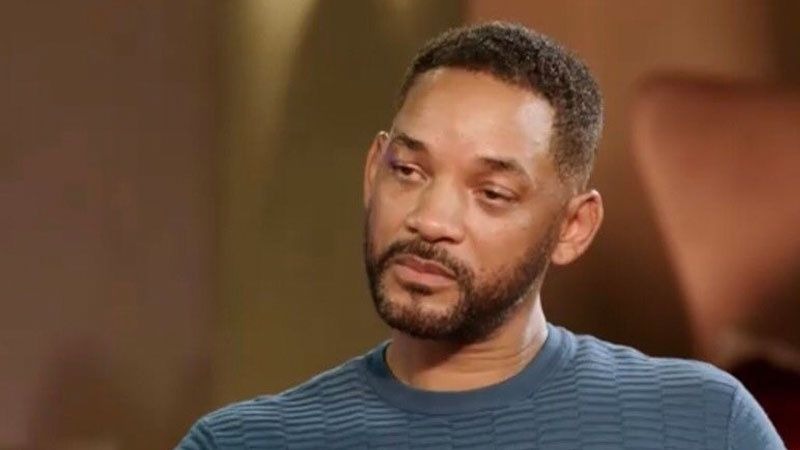 On the music side, Willow Smith delivered her six-track R I S E EP with collaborator Jahnavi Harrison in November 2020. Prior to that, she stayed busy with the release of THE ANXIETY which she crafted alongside Tyler Cole and released the project as the coronavirus pandemic was just beginning in March 2020.