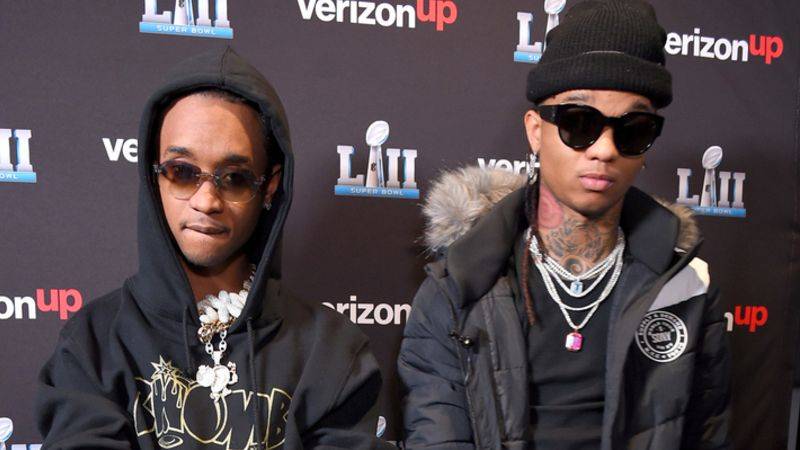 Tupelo, MS – A half-brother of rap duo Rae Sremmurd, Michael Sullivan, has officially been charged with first-degree murder for the fatal shooting of his father Floyd Sullivan Jr. (the rap duo’s stepfather) in January 2020.

According to TMZ,  the younger Sullivan was charged in Lee County, Mississippi after a grand jury heard the evidence in January. Although the case doesn’t qualify for the death penalty, the 20-year-old still faces up to life in prison if convicted. Michael is currently behind bars at the Lee County Mississippi Detention Center, but their website says his bond is currently set at $100,000.

Michael’s mother Bernadette Walker theorized her son – who’s been diagnosed with Schizoaffective disorder — might’ve been off his medication before the alleged shooting. She said she witnessed several episodes prior to Michael going to live with his father. Consequently, he did undergo a psychiatric evaluation before he was arrested but was still taken to jail. 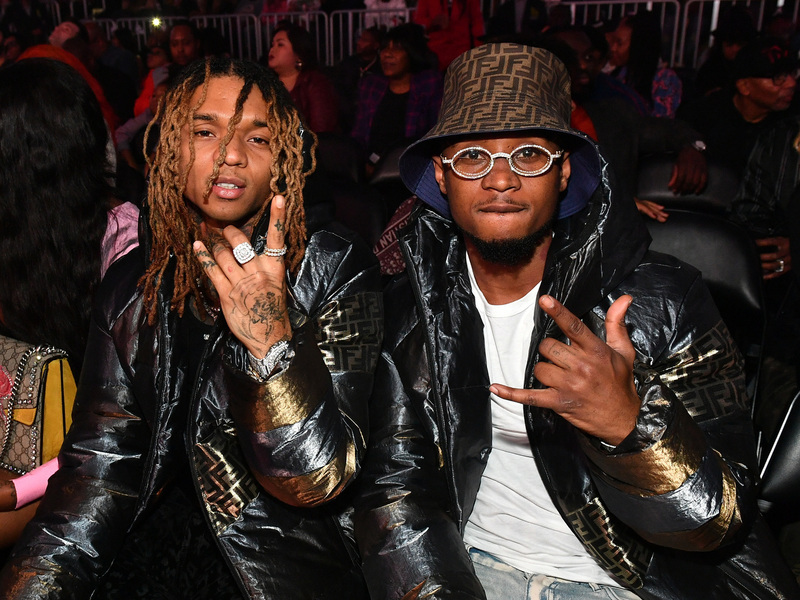 The elder Sullivan was shot and killed in their hometown of Tupelo, Mississippi on January 6, 2020 and Michael was taken into custody as a person of interest following the evaluation. Tupelo Police Capt. Charles McDougald said at the time officers found the victim dead at the scene after suffering multiple gunshot wounds.

Swae Lee didn’t say much about the incident other than tweeting four broken heart emoji the day after the shooting.