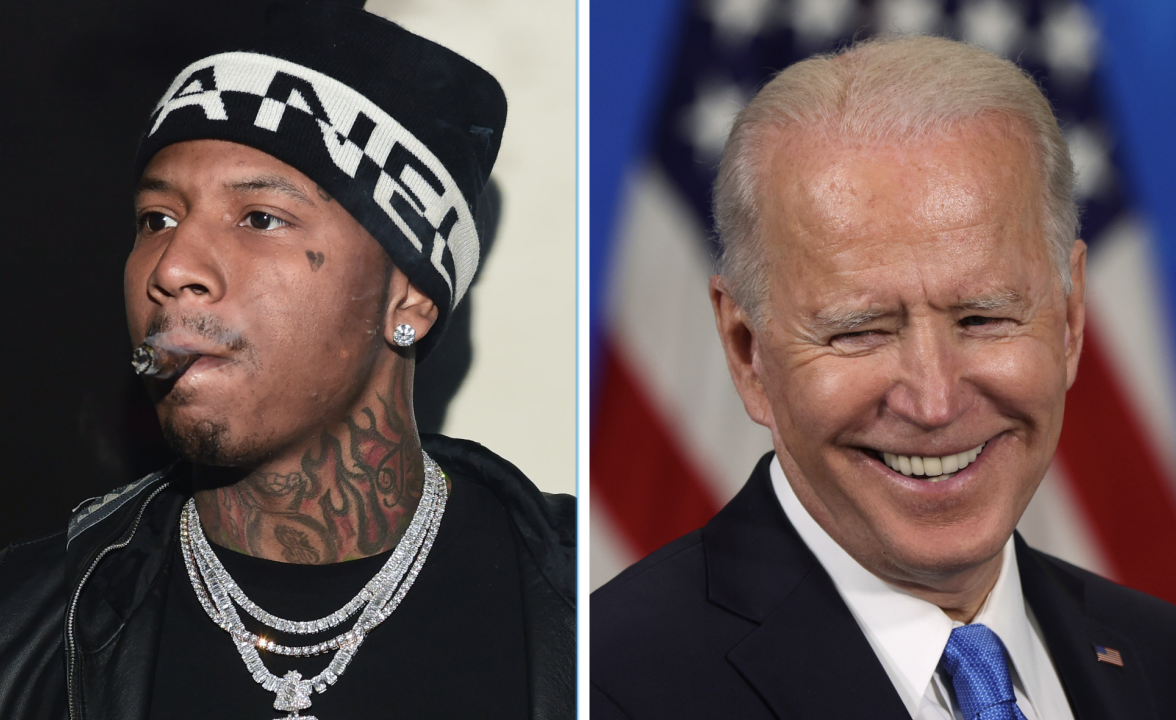 When Joe Biden signed off on the $1.9 trillion stimulus relief package Thursday (March 11), social media began celebrating with most Americans happy to be receiving a $1,400 check. Twitter crowned President Joe Biden as Moneybagg Joe with the move, as memes and Photoshops flooded timelines.

With Moneybagg Joe trending, Moneybagg Yo got wind of what was going on with people tagging him in their jokes.

“I can’t take it,” he wrote to his Instagram Story with a photo of “Moneybagg Joe” trending. The Memphis native had a laugh on Twitter when retweeting one of his favorite memes quoting some of his lyrics from “Time Today.”

User @cinique3 tweeted, “Introducing Moneybagg Joe. ‘I just looked at my watch I got time today, Fuck it I’m signing the line today.’”

Moneybagg Yo also announced his new album is 100 percent done and on the way for later this year. He broke the news with a cinematic trailer featuring former NBA All-Star Zach Randolph and clips from recent studio sessions. Big Bag’s also set to perform in his first global e-concert on April 1 via Yoop. 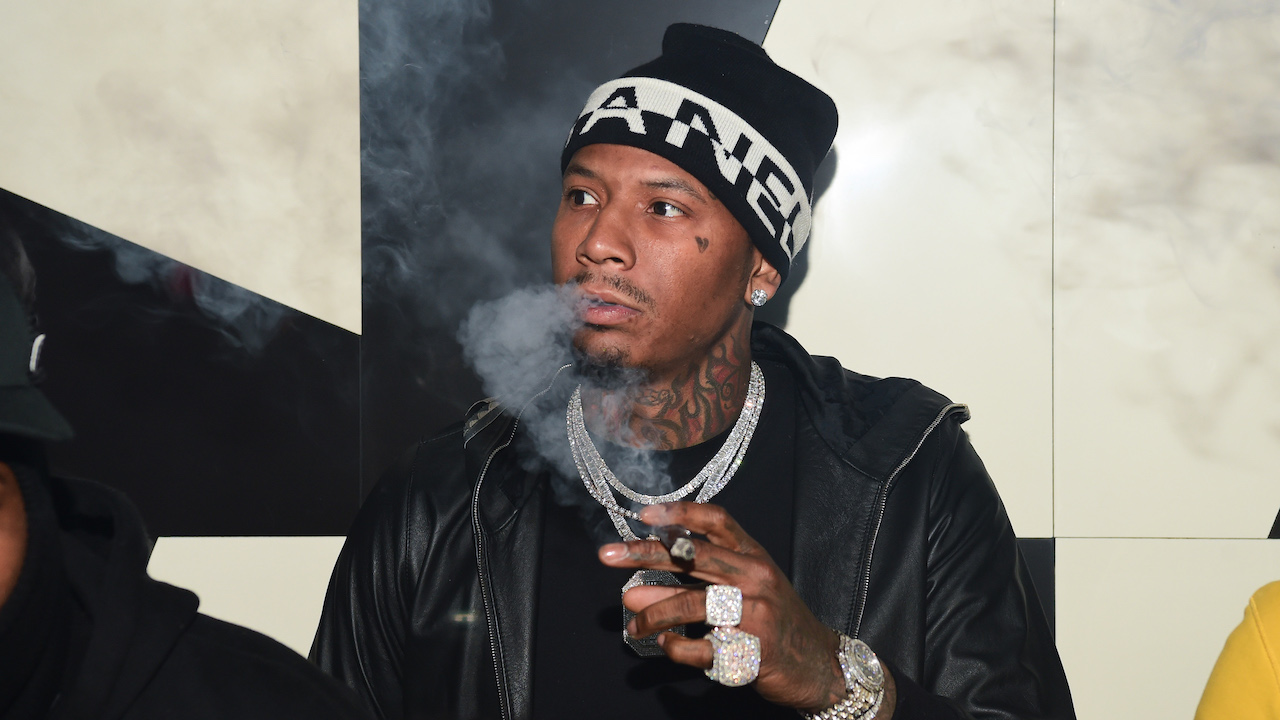 Time's Up: Moneybagg Yo Completes 2021 Album As Joe Biden Gets A New Nickname

Social media had a field day with the Moneybagg Joe memes, so check out our round-up of some of the best they had to offer below.

Stop playin with that man, he ain’t one of em. Moneybagg Joe stimmy king 😭😭🤝 pic.twitter.com/CgHaZEFQwL

People: You promised $2K, why we only getting $1,400?
Moneybagg Joe: “Huh? (What?) I thought a broke niqqa said sum pic.twitter.com/jlNe3SvKj5

ViShawn and “MoneyBagg Joe” gotta be the funniest characters Black Twitter has come up with in a while. pic.twitter.com/DorAaivZXJ

Crabs on Friday night thinking about their legs: pic.twitter.com/dvge3oo7XB

The bill was supposed to be signed tomorrow but moneybag Joe checked his wrist and said he got time today 😂😂 #MoneyBaggJoe pic.twitter.com/IatjFiFApy

“Hunnids and 50s can't swap a dime for a penny
You know that's a stupid decision” pic.twitter.com/dmWoa34JX9

The FACK that Moneybagg Joe is trending makes me chuckle and embarrassed at the same time pic.twitter.com/bGT6ZD87LI

Us: We are in a pandemic. We need help.
Joe: A what?
Us: Pandemic
Moneybagg Joe: You mean a bandemic. #MoneybaggJoe pic.twitter.com/xhKNqPQxyp

I thought yall said sum about my boy moneybagg joe and auntie 😂😂 pic.twitter.com/YECK9PiUN6