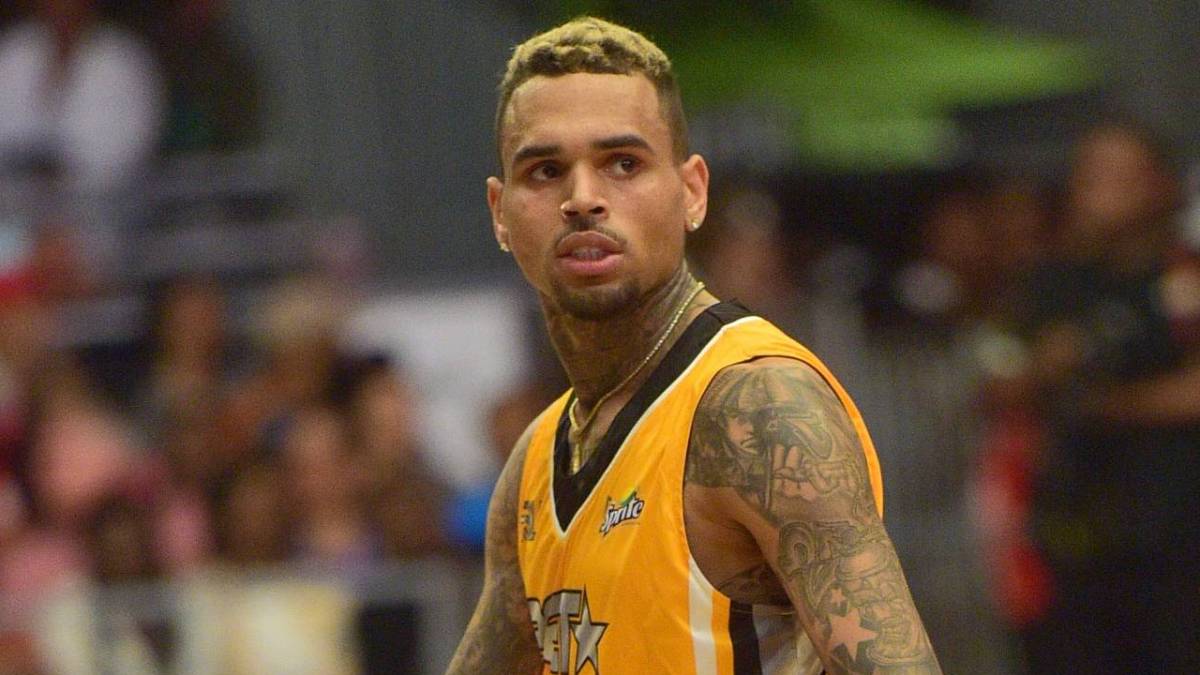 After seeing Quavo and Jack Harlow shine as rappers on the hardwood during NBA All-Star Weekend, Chris Brown is ready to remind the world of his hooping ability once again. During a Tuesday (March 9) appearance on Fox Soul’s The Mix, Romeo Miller talked about how he and C. Breezy have already spoken about the idea of playing one-on-one in a broadcasted match-up.

Romeo praised the likes of Quavo, The Game and J. Cole for having legit basketball skills, but he still believes he and Chris Brown reign supreme as the top Hip Hop ballers.

“Just throw the invite and let me come into some of these open runs,” he said. “Chris hit me already [about setting up a game]. He said, ‘Let’s get that [money], baby. So we’re going up for real.”

The rapper-actor continued, “Me and Chris Brown, this is really what [we] do. You gotta put a pro on one of us. [Chris] was in a position where he could’ve went and played college ball as well. Me and Chris never played on the same team. Man, if me and him run it up, I don’t think there’s anyone in the industry that can beat us.”

Of course, Romeo Miller’s father is none other than music mogul and No Limit Records boss Master P, who enjoyed a brief stint in the NBA with the Charlotte Hornets and Toronto Raptors in 1998 and 1999. 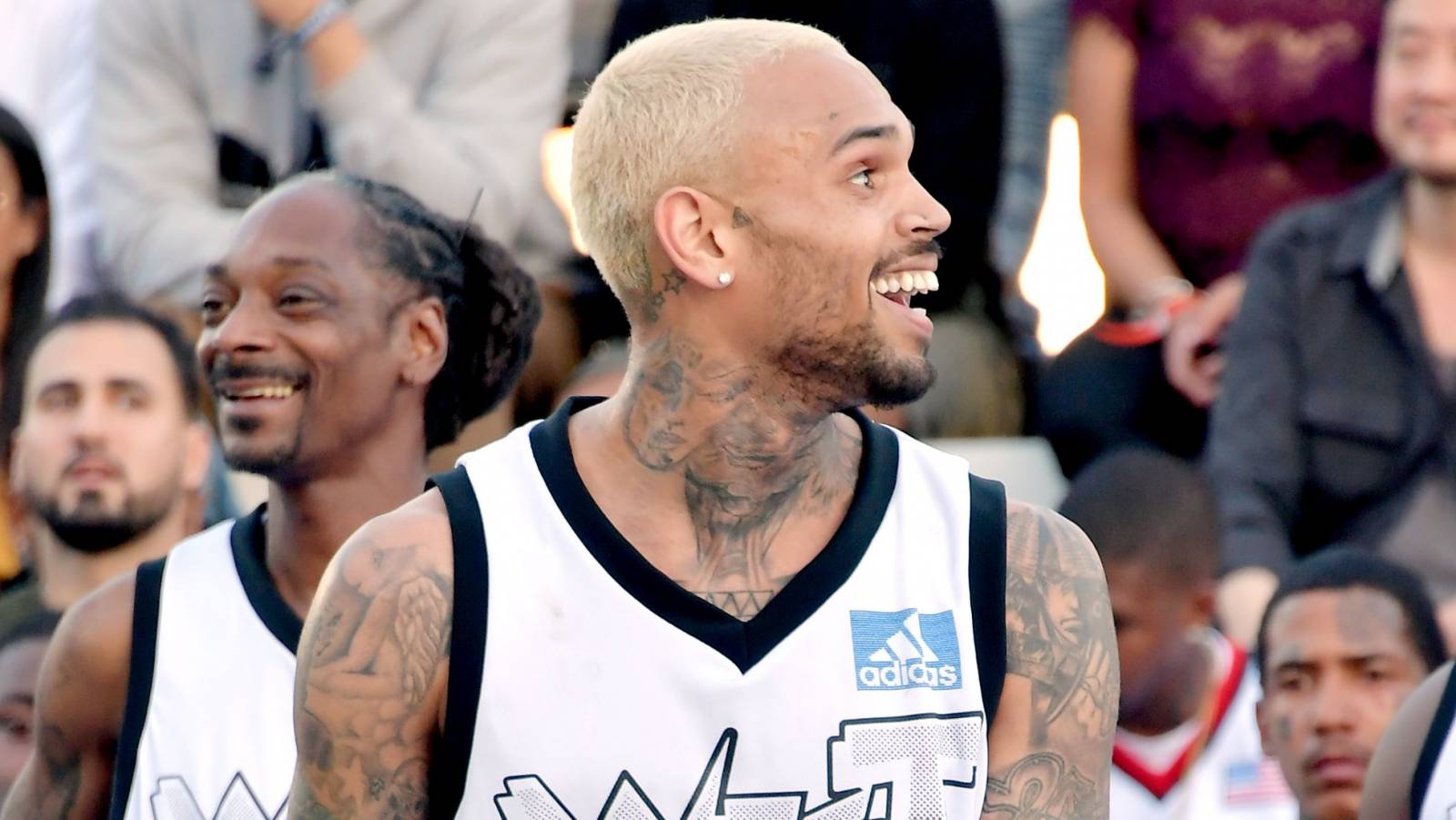 Chris Brown voiced his displeasure with Quavo asserting himself as the “best Hip Hop basketball player in the world” following his victory over Lil Baby and 2 Chainz when competing in Bleacher Report‘s Open Run.

“They knew who not to ask for on that 2 on 2 basketball,” wrote the R&B superstar. “I would’ve cooked Quavo and Jack! On my soul! Guess they wanted a smoke-free zone.”